JOHN BARROWMAN
TO GUEST STAR IN 'REIGN'
The main piece of television news today is coming to us from CW and their popular historical saga REIGN. When it returns from its winter sleep, to 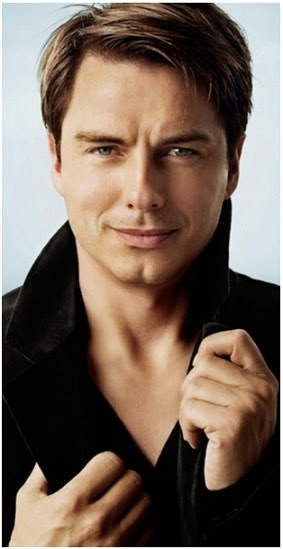 which it just went, sometime this spring it will have an addition of John Barrowman in the cast! With King Francis dead and Catherine de Medici regaining regency, Mary Queen of Scots will have to return to Scotland where she will come face to face with the person responsible for Francis’ death. John Barrowman will guest star in REIGN’s penultimate episode this season as Munro, a dangerous and charismatic Scottish clan leader who harbours a sinister grudge against the Queen of Scots. Returning to Scotland Mary will find herself in the presence of the man who cost her the love of her life. 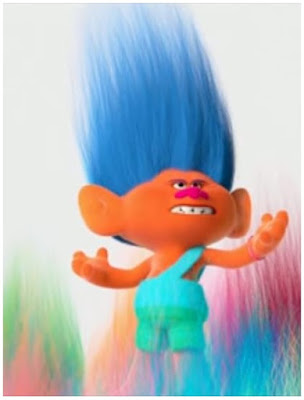 video! Anna Kendrick lends voice to Poppy, the optimistic leader of the Trolls, and Justin Timber lake to her polar opposite is Branch! Together, Poppy and Branch must embark on an adventure that takes them far beyond the only world they've ever known. TROLLS also has Gwen Stefani, James Corden, Russell Brand, Ron Funches in the voice cast. This crazy comedy extravaganza with incredible music comes to theatres November 4, 2016! 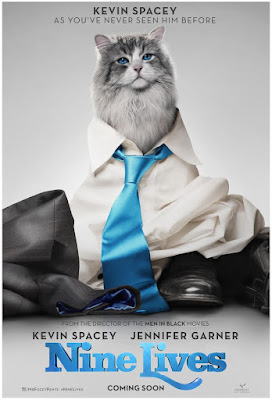 Equally delightful is the first trailer for crazy family comedy movie coming out this August NINE LIVES from EuropaCorp starring Kevin Spacey, Jennifer Garner, Malina Weissman, Cheryl Hines, Christopher Walken and Robbie Amell! It is the story of a stuffy daredevil billionaire who finds himself trapped inside the body of his family's cat. If any hope exists of returning to his family as the husband and father they deserve, Tom will have to learn why he has been placed in this peculiar situation and the great lengths he must go to earn back his human existence.
Posted by DEZMOND at 7:57 PM