MICHIEL HUISMAN TO LEAD
'HARLEY AND THE DAVIDSONS' HISTORICAL TV SERIES
Not much to report this slow Monday, people, but some of you might like the info on GAME OF THRONES and AGE OF ADALINE hunk Michiel Huisman who has just been

cast as lead in Discovery Channel's scripted mini series HARLEY AND THE DAVIDSONS! Based on a true story it will see Huisman portraying Walter Davidson and British actor Robert Aramayo playing William Harley. Bug Hall (The Little Rascals) will portray Arthur Davidson.
As EW writes, the six part series will tell the story of how Milwaukee schoolyard pals built and rode the machines that rule the road. Beginning at the turn of the 20th century, at the shores of Lake Michigan, the series charts the birth of Harley Davidson during a time of great social and technological change and tells the epic story of how two 19-year-old kids from Milwaukee started a company in their backyard that would go on to become an American legend. 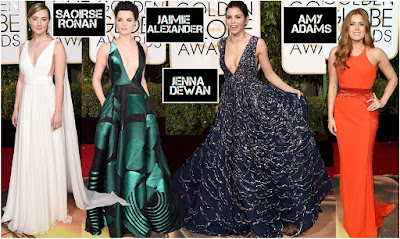 
'THE DAUGHTER' TRAILER
WITH GEOFFREY RUSH, SAM NEILL, MIRANDA OTTO
You can also check out the first trailer and poster for Geoffrey Rush, Sam Neill drama THE DAUGHTER! In the last days of a dying 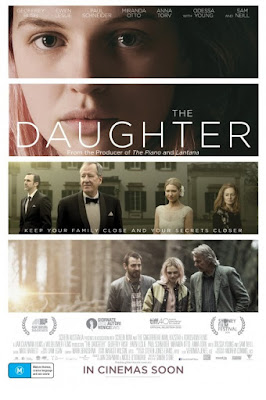 logging town Christian (Paul Schneider) returns to his family home for his father Henry’s (Geoffrey Rush) wedding to the much younger Anna (Anna Torv). While home, Christian reconnects with his childhood friend Oliver (Ewen Leslie), who has stayed in town working at Henry’s timber mill and is now out of a job. As Christian gets to know Oliver’s wife Charlotte (Miranda Otto), daughter Hedvig (Odessa Young) and father Walter (Sam Neill), he discovers a secret that could tear Oliver’s family apart. As he tries to right the wrongs of the past, his actions threaten to shatter the lives of those he left behind years before.
Posted by DEZMOND at 8:10 PM