Some really great casting news from the TV realm today, bringing some of our most beloved faces to the small screens, starting with dearest Lily Collins who has just been cast as the female lead next to Matt Bomer in Amazon's new series THE LAST TYCOON! Based on F. Scott Fitzgerald's unfinished novel it will also have Kelsey Grammer and Rosemarie DeWitt in the cast!
As 'Deadline' reports, the project centres on Monroe Stahr (Matthew Bomer), Hollywood’s first wunderkind studio executive in the 1930s as he climbs to the height of power pitting him against his mentor and current head of the studio Pat Brady (Kelsey Grammer)! Lily Collins will play Brady’s young daughter Celia, a lost young rich girl in love with Monroe who begins taking her seriously after 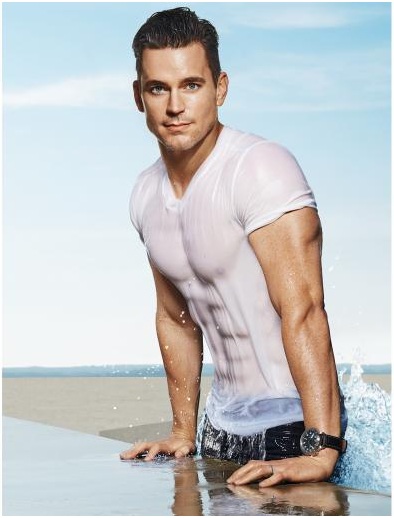 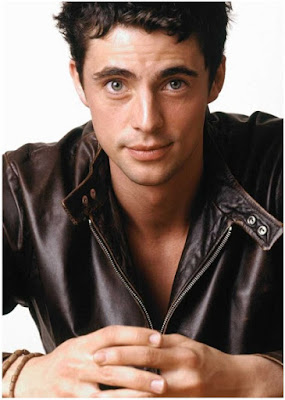 multiple generations, follows the story of young Kunta Kinte (Malachi Kirby), who is captured in his homeland of Gambia and transported in brutal conditions to colonial America, where he’s sold into slavery. Throughout the series, the family continues to face adversity while bearing witness and contributing to notable events in U.S. history, including the Revolutionary and Civil Wars, slave uprisings and eventual emancipation.
THE STAR STUDDED CAST
Rap star T.I., Mekhi Phifer,  James Purefoy, Matthew Goode have now joined Forest Whitaker, 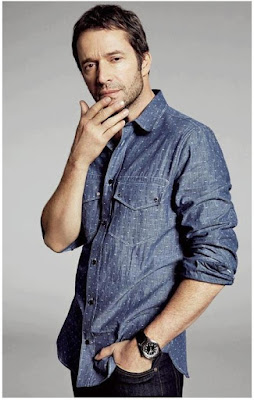 Anna Paquin, Jonathan Rhys Meyers, Anika Noni Rose, Laurence Fishburne! The four, two hour, episode series will see T.I. play Cyrus, a headstrong slave who fights for his freedom for the Union Army against Confederate Forces; Mekhi Phifer is Jerusalem, a mute slave who works on the Murray plantation, but who is not quite what he appears to be; James Purefoy will play John Waller, the wealthy owner of a Virginia plantation who buys Kunta Kinte as a slave upon his arrival in America; Matthew Goode is Dr. William Waller, the educated, charming brother of John Waller!