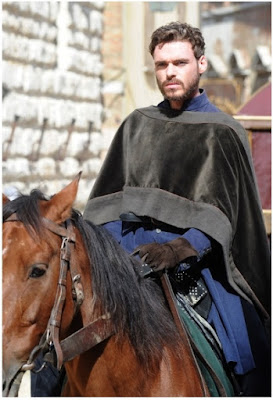 A visual delight for you today in the form of new photos from the sets of new eight part historical TV series MEDICI: MASTERS OF FLORENCE which will air sometime next year. The pics show our deeply beloved Richard Madden as a true symbol of super dashing Renaissance hunkiness! The eight part epic series will see him playing the lead role of Cosimo de Medici, the young prince of the political dynasty and their enterprising son, with Dustin Hoffman playing the patriarch of the family, Giovanni de Medici, as they ascend from simple merchants to power brokers.


MEDICI: MASTERS OF FLORENCE
is set in Florence in the early 15th Century. Cosimo de’ Medici (Richard Madden) finds himself at the helm of his supremely wealthy, banking dynasty family, when his father, Giovanni (Dustin Hoffman) dies 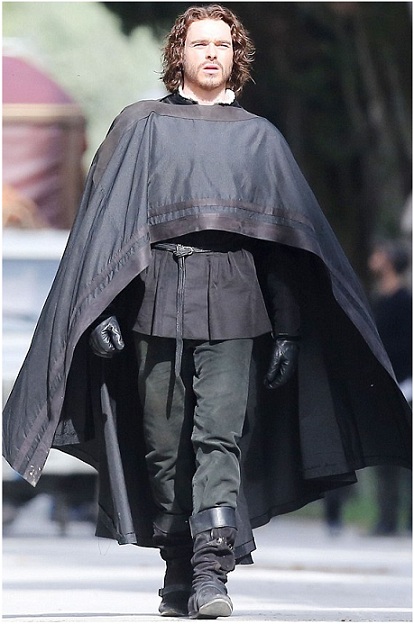 suddenly. However Cosimo is concealing a dangerous secret – Giovanni was murdered. Now Cosimo must unearth his killer in order to protect the wealth and power of the family. It is this wealth and power that has 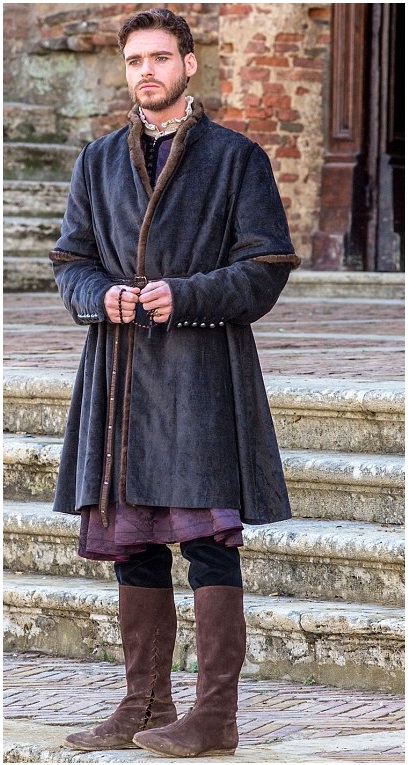 elevated the family to a status equal to that of the nobility, much to the distaste of many of Florence’s old noble families. It is also this wealth and power that has brought much political and social influence to the 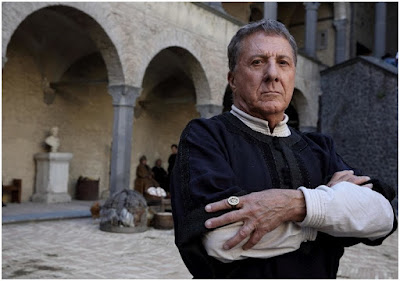 Medici. However the Medici are unique in that they are neither nobility nor commoners, they are the new ‘middle class’. Aided by his brother, Lorenzo de' Medici (Stuart Martin) and his trusted servant, Marco Bello (Guido Caprino), Cosimo searches for his father’s killer. Top of his list of suspects is arch-enemy, Rinaldo Albizzi (Lex Shrapnel), his one-time friend. Cosimo must also strive to maintain his father’s 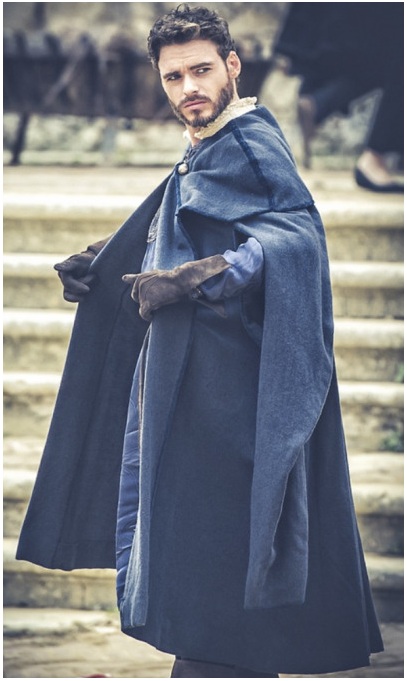 financial legacy but his ambitions are vastly different from his father’s. Cosimo is drawn to art and architecture and he embarks on the completion of the Duomo. Cosimo’s love of art will herald the birth of the Renaissance.


THE CAST AND THE CREW
To be aired on RAI in Italy and sold for airing around the world as well, the series has been shooting in Rome and Florence, Italy, acquiring an unprecedented access to some historic sites where many of the actual 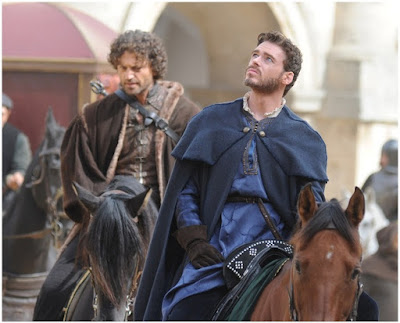 events occurred, including Palazzo Vecchio, the Basilica di San Lorenzo, and the Duomo. It is created by Frank Spotnitz ('The Man in the High 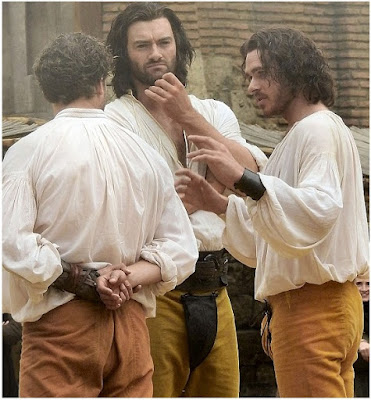 Castle' and ' The X-Files') and directed by Sergio Mimica Gezzan ('The Pillars of the Earth).


DEZZY'S HISTORY LESSON
The Medici came to power at a time of great social and economic inequality and they were great disrupters since their banking practices led to the creation of a middle class, making them unimaginably 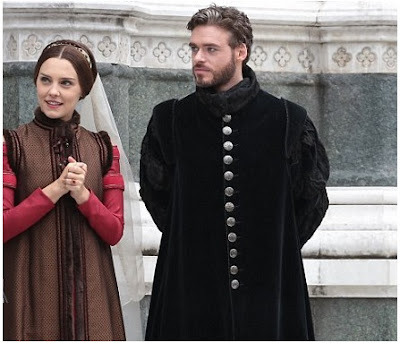 wealthy. The Medici in turn used their vast power and resources to challenge traditional thinking, ushering in a new era of revolutionary art and science such as the world had never seen.