THE LAST SHIP!
MICHAEL BAY'S APOCALYPTIC SHOW WITH ERIC DANE
After yesterday's first part of SUMMER 2014 NEW TV SHOWS spotlight, we shall start the second part today with Michael Bay's THE LAST SHIP which will start airing in ten episodes from June 22nd over at TNT! With the cast lead by dashing "Grey's Anatomy" star 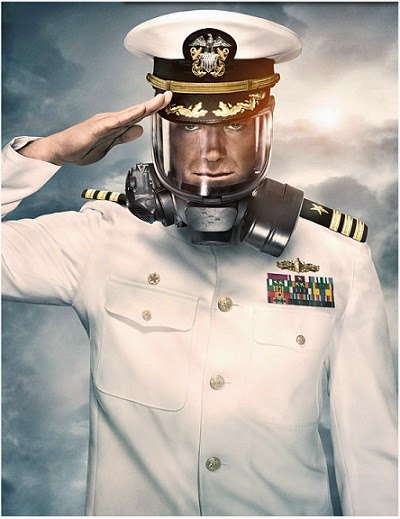 Eric Dane alongside stunning Rhona Mitra ("Underworld"), Adam Baldwin ("Firefly") and Tracy Middendorf ("Boardwalk Empire"), the story of the new show centres on a post-apocalyptic world, in which the global population is almost entirely destroyed. After a pandemic kills

80% of the world's population, the crew of an unaffected U.S. Navy ship must try to find a cure to save humanity. The crew and captain of the ship, who have not succumbed to the tragedy, must face life as some of the only survivors on Earth. Dane plays the captain, while Rhona is a 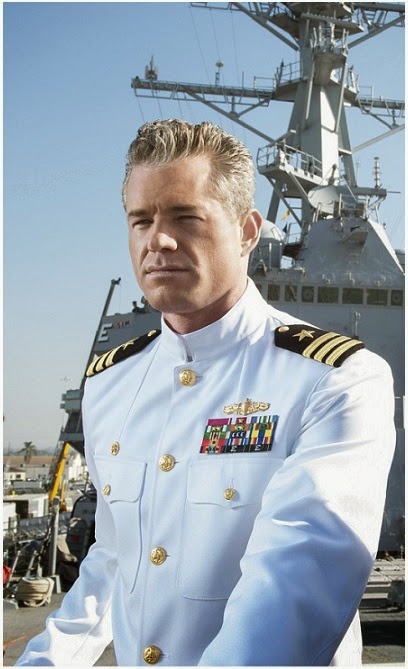 scientist who is trying to find the cure for the virus which has destroyed the rest of the world. Adam Baldwin is ship's second in command! THE LAST SHIP is based on a bestselling novel of the same name by William Brinkley! 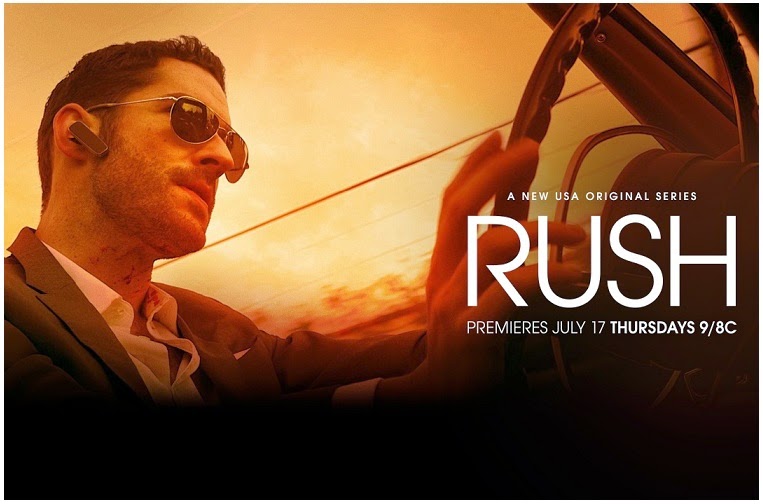 P. Rush (Tom Ellis), a "medical fixer" who privately caters to LA’s elite and whose service comes with a hefty price tag. Though the hard-partying doctor claims that he doesn’t make judgments about his less-than-squeaky-clean clients, he’s not immune to the ugliness that he encounters.

THE NIGHT SHIFT
SPEND NIGHT WITH EOIN MACKEN
Doctors, although some more professional and moral ones, will also rule over at NBC where May 27th will reveal us the toils and predicaments of THE NIGHT SHIFT! With the cast toplined 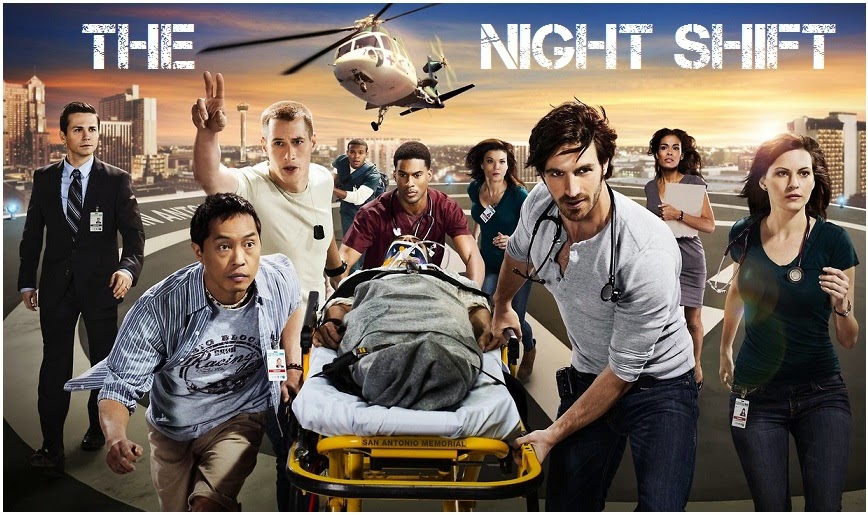 by Irish superhunk Eoin Macken (you remember him as one of the knights from BBC's MERLIN epic series) the story of the new series will wish us a welcome to the night shift, where the toughest and craziest 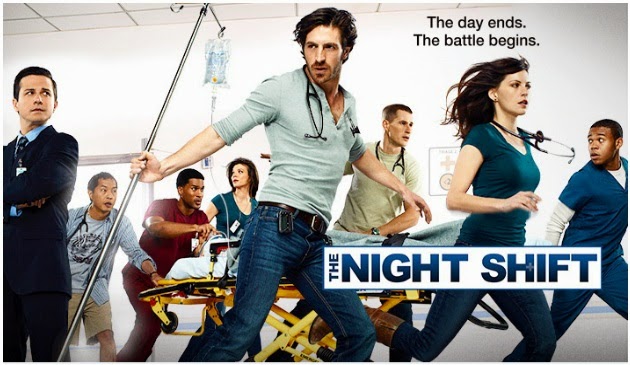 cases always seem to come through the door. Every shift is a fight between the heroic efforts of saving lives and the hard truths of running an underfunded San Antonio hospital. Eoin Macken plays T.C. 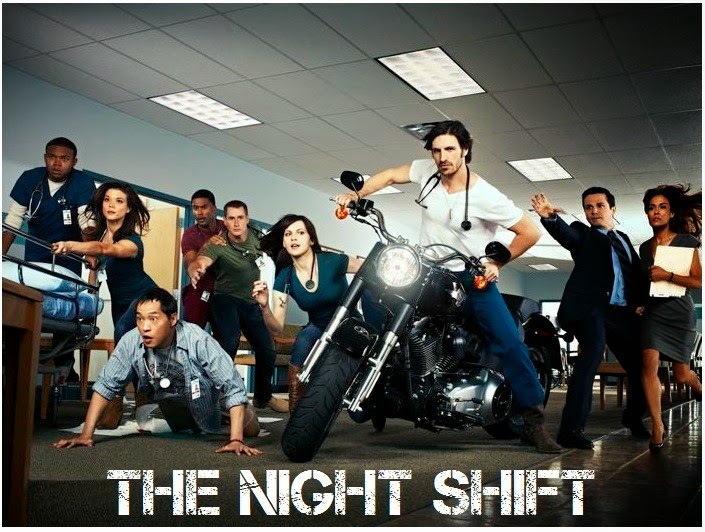 Callahan, a doctor who has recently returned from the Army, who constantly disagrees with his superiors! Freddy Rodriguez, Ken Leung, Brendan Fehr, Robert Bailey Jr and Jill Flint are also in the cast!

HALT AND CATCH FIRE
LEE PACE RETURNS TO TV
Meanwhile, over at AMC we shall return back into the 80's to the era which brought us the birth of the computer age in HALT AND CATCH FIRE! Elven king Thranduil himself, Lee Pace, leads the cast of the 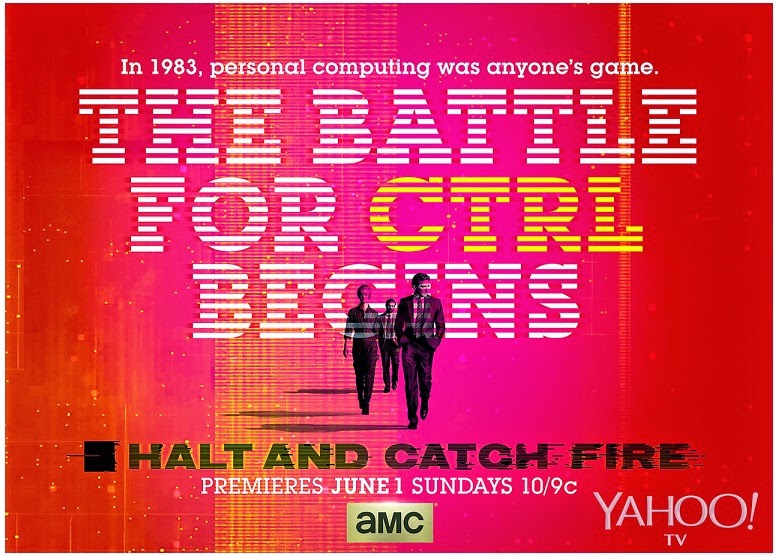 show which starts June 1st!  In this fictional drama, a former IBM executive plans to reverse engineer the flagship product of his former employer and forces his current company, Cardiff Electric, 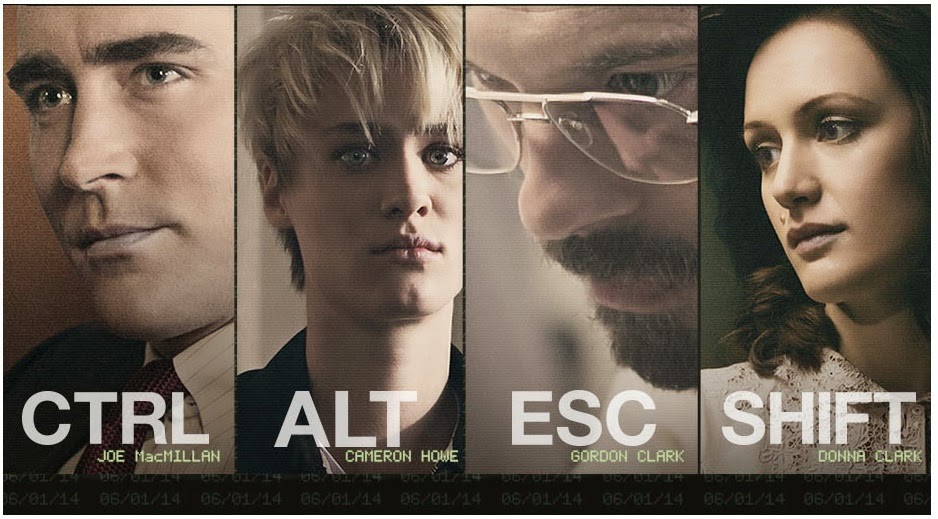 into the personal computer race. HALT AND CATCH FIRE thrives on the spirit of innovation and explores what it's like to stand at the forefront of something world-changing and work towards it, no matter the risk!
Posted by DEZMOND at 2:00 PM