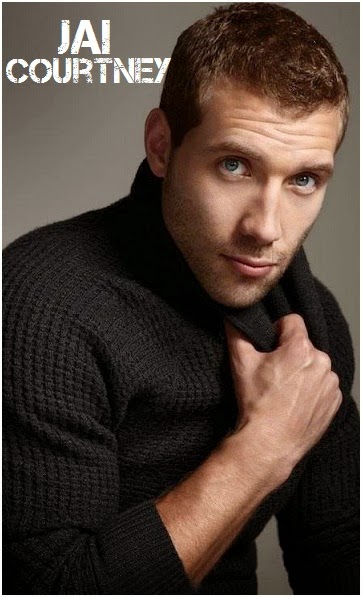 JAI COURTNEY OR SAM REID TO JOIN EMILIA CLARKE
I've already informed you that the new fifth instalment in TERMINATOR saga is in preparation to be titled TERMINATOR GENESIS. The fresh gossips from Hollywood say that this Monday Jai Courtney (A GOOD DAY TO DIE HARD, SPARTACUS BLOOD AND SAND) and Sam Reid (THE RAILWAY MAN, HATFIELDS & MCCOYS, ANONYMOUS) will test for the role of Kyle Reese together with Wilson Bethel (HART OF DIXIE). As you remember Reese is the father of John Connor, the 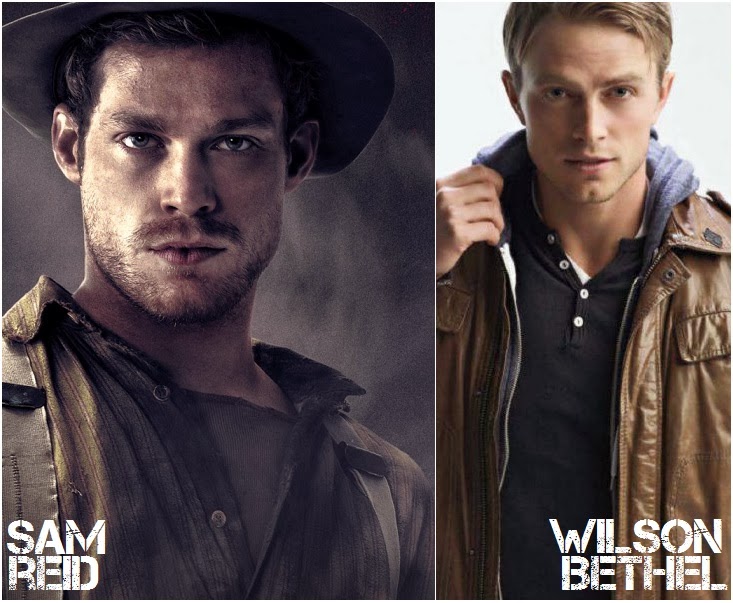 saviour of mankind. His love interest, and John's mother Sarah Connor will be played by GAME OF THRONES' Emilia Clarke while Jason Clarke will play John Connor who will be older than his mother in the movie. THOR THE DARK WORLD helmer Alan Taylor is directing. 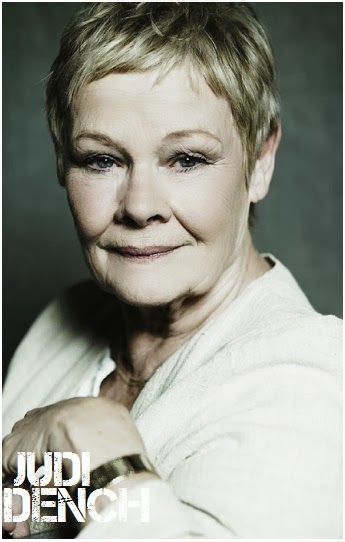 Joyful news, people, joyful news, what we've been writing  before is now official: Fox Searchlight has officially announced the work on THE BEST EXOTIC MARIGOLD HOTEL 2! The production has started in India on the sequel to the super successful 2012 movie which earned $135 million worldwide. Sonny (Dev Patel) has his eye on a promising property now that his first venture, THE BEST EXOTIC MARIGOLD HOTEL for the Elderly and Beautiful, has only a single remaining vacancy - posing a rooming predicament for fresh arrivals Guy (Richard Gere) and Lavinia (Tamsin Greig). Evelyn and Douglas (Judi Dench and Bill 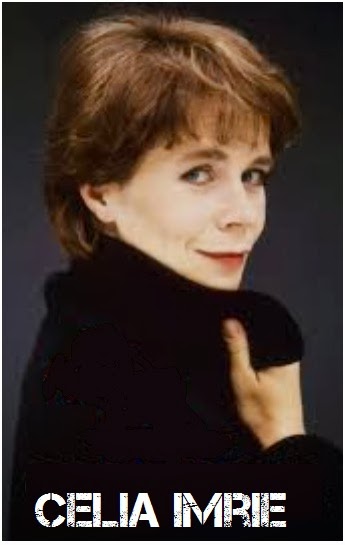 Nighy) have now joined the Jaipur workforce, and are wondering where their regular dates for Chilla pancakes will lead, while Norman and Carol (Ronald Pickup and Diana Hardcastle) are negotiating the tricky waters of an exclusive relationship, as Madge (Celia Imrie) juggles two eligible and very wealthy suitors. Perhaps the only one who may know the answers is newly installed co-manager of the hotel, Muriel (Maggie Smith), the keeper of everyone's secrets. As the demands of a traditional Indian wedding threaten to engulf them all, an unexpected way forward presents itself.