JOSH HARTNETT IS THE POST-APOCALYPTIC "GUNSLINGER" 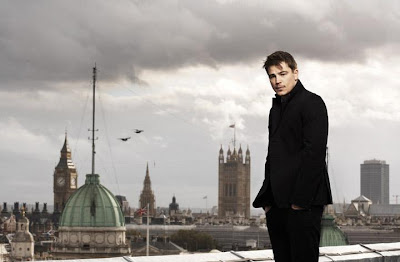 According to "Variety" Josh Hartnett will portray a revengeful character in "Gunslinger", a movie set in the near future in which post-apocalyptic America has become a snow covered wasteland.
Together with his brother he will go on a killing spree chasing a gang which killed their parents.
The film brings a unique and disturbing look of what might happen when the lawlessness of the Old West returns to the scene but this time with much better weapons.
The movie will be shot in Canada next year.
Posted by DEZMOND at 9:21 PM