J.J. ABRAMS TALKING ABOUT THE NEW SEQUEL TO THIS YEAR'S "STAR TREK" MOVIE 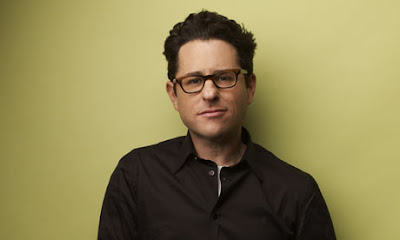 "Movieweb" reports that J.J. Abrams has started planning the new part in the "Star Trek" franchise. In interviews for "LA Times" and "Sci Fi Wire" he said he wants to make a movie that is worthy of the audience, and not just another movie in the series. Since they managed to set up the characters in the first film, now they will have a very different mission. Abrams said he wants to create allegories in the script just like Gene Roddenberry always did, telling a story which has a connection to something that is familiar and relevant to people. He still wants movie to be spectacular, moving and entertaining, but not pretentious. Abrams hopes he'll menage to get everybody from the first cast. He is currently discussing the script with the writers from the first part.