THIEVES OF THE WOOD
THE FLEMISH BANDITS SERIES
I am not quite sure how I have not noticed this one before, especially as it has been streaming for some time now, but it is never too late for me to inform you about it. THIEVES OF THE WOOD historical adventure series from Belgium is available over at Netflix in ten episodes, a Flemish Robin Hood type of story set in the middle of the 18th century and based on the 1957 novel "De bende van Jan de Lichte" by Louis Paul Boon. Matteo Simoni is playing real life figure Jan de Lichte who led outlaws in the 1747 Flanders with a secret headquarters in a forest. Stef Aerts, Jeroen Perceval, Tom van Dyck and other boys with delightfully Dutch sounding names also star in the cast.
THE SERIES IS SET IN 1747
After a traumatic time serving as a mercenary at the Silesian front, Jan deserts from the Austrian army. Destitute and exhausted, he returns home, to the Flemish region of Aalst. To his surprise, everything has changed beyond 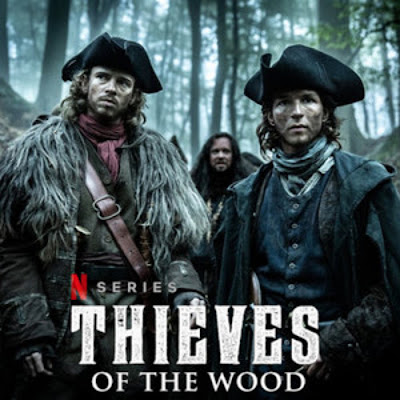 recognition. His village has been transformed into a French army encampment. His family and friends have been outlawed and banished to Kluisbossen forest. Jan joins the ramshackle gang of robbers led by his half brother Tincke. But in a country suffering under the yoke of poverty and 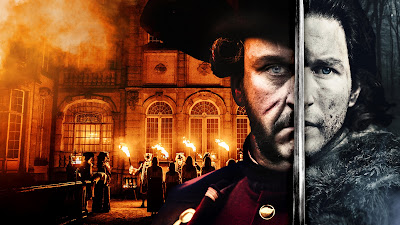 exploitation, there's hardly anything left worth taking. Moved by these harsh living conditions, Jan manages to convince Tincke to see the bigger picture. Instead of stealing from each other, they should rob those who actually have money: the rich and the collaborators consorting with the French occupiers. 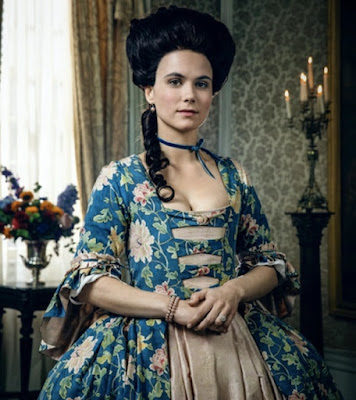 Jan's ideas start to resonate and when a stagecoach is raided successfully, the ragtag bunch of scallywags develops into a real gang. The decision to share their booty with the poorest of the poor makes them popular, and their motto, "Voor gene chanterik peu" (not afraid of anyone), spreads across the land like 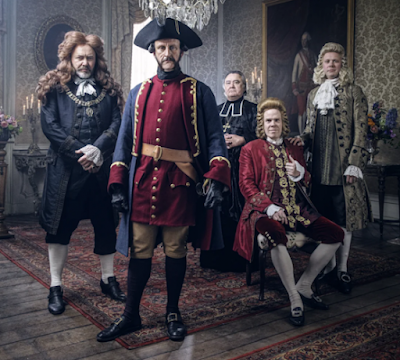 wildfire. When the authorities catch wind of this, the ambitious city guard Baru declares war on Jan and his gang. Thanks to his dedicated police work, Baru manages to infiltrate the gang and capture Jan. During his captivity, Jan's popularity only increases. The gang is out for revenge and will do 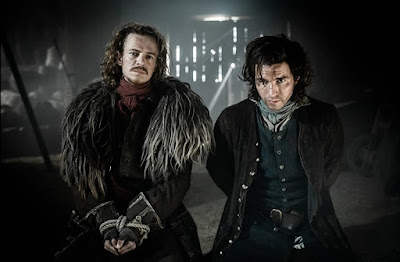 anything to liberate Jan: it's the beginning of a war that leads to outright revolution. Jan de Lichte becomes a mythical folk hero. Even after his public execution some people believe Jan to be still alive. Could this be true and could his example provide the inspiration to overthrow an ancient regime that's a thousand years old?
Posted by DEZMOND at 11:00 AM

At least it's on Netflix so I could watch it if I wanted to. I am not finding much on there to watch lately.

It has become quite terrible.

I didn't think I'd go for something like this, but it really doesn't seem that bad. I may give it a try!

Don't watch it with kids, it is gory, methinks.

Think I’ll skip this one. Gory just isn’t something I want to get sucked into right now. More sitcoms and comedies, less gore, thanks.

We are very poor on the comedies, sadly, but nice to see Sandra's Lost City scored well this weekend in cinemas.