RICKY WHITTLE TO LEAD
'AMERICAN GODS' TV SERIES
In today's television news, a casting info from Starz where they're turning Neil Gaiman's AMERICAN GODS into a TV series. The first to join the cast is THE 100 star Ricky Whittle 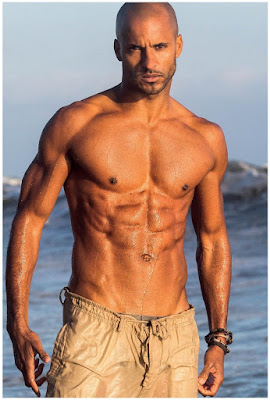 set to play Shadow Moon! The story depicts a war brewing between old and new gods: the traditional gods of mythological roots from around the world steadily losing believers to an upstart pantheon of gods reflecting society’s modern love of money, technology, media, celebrity and drugs. Its protagonist, Shadow Moon is an ex-con who becomes bodyguard and travelling partner to Mr. Wednesday, a conman but in reality one of the older gods, on a cross-country mission to gather his forces in preparation to battle the new deities.

ABC has, meanwhile, ordered a pilot for multicamera TV comedy series TOAST coming from Shonda Rhimes and written by one of her fave actors Scott Foley but I'm not sure yet if he will star in it as well. The hybrid sitcom revolves around engaged couple Max and Paige who, over their wedding rehearsal dinner, have their eclectic family and friends give toasts recalling anecdotes about the couple — but flashbacks reveal that the toasts don’t always get it right, as we watch the true story of their complicated, funny and relatable road to marriage. 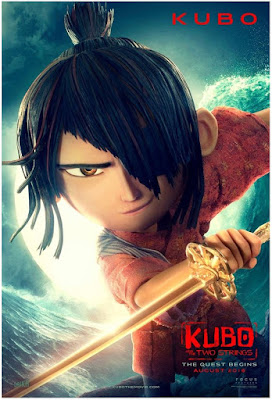 this October!  The epic adventure set in a fantastical Japan follows kindhearted Kubo (Art Parkinson) who ekes out a humble living, telling stories to the people of his seaside town including Hosato (George Takei), Hashi (Cary Hiroyuki Tagawa) and Kamekichi (Brenda Vaccaro). But his relatively quiet existence is shattered when he accidentally summons a spirit from his past which storms down from the heavens to enforce an age-old vendetta. Now on the run, Kubo joins forces with Monkey (Charlize Theron) and Beetle (Matthew McConaughey), and 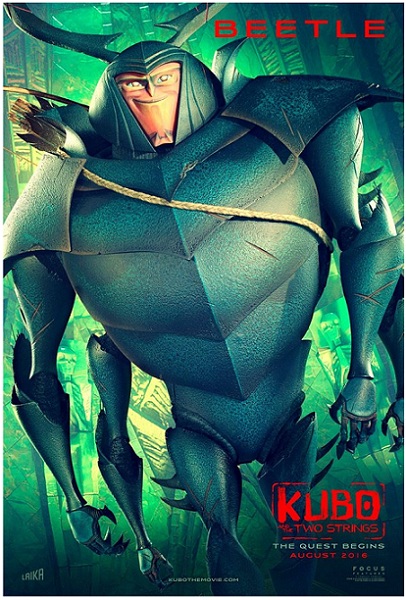 sets out on a thrilling quest to save his family and solve the mystery of his fallen father, the greatest samurai warrior the world has ever known. With the help of his shamisen - a magical musical 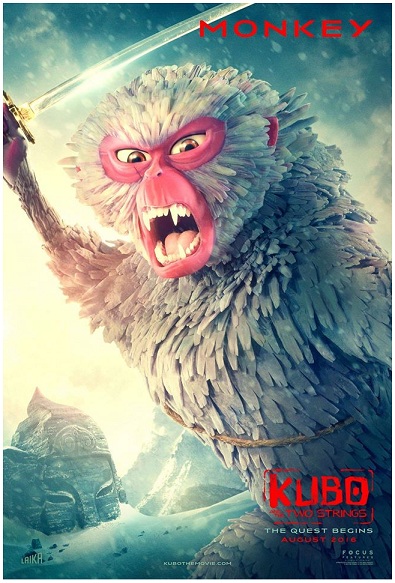 instrument - Kubo must battle gods and monsters, including the vengeful Moon King (Ralph Fiennes) and the evil twin Sisters (Rooney Mara) to unlock the secret of his legacy, reunite his family and fulfill his heroic destiny.
Posted by DEZMOND at 8:02 PM