BACARIN, MINNIE DRIVER
Now here's a strong female cast: Rebecca Ferguson (THE WHITE QUEEN), Morena Baccarin and Minnie Driver will star in THE RED TENT historical mini series at Lifetime with two GAME OF THRONES stars Iain Glen and Will Tudor also in the cast! Based on Anita Diamant bestselling novel the two episode series will follow Dinah (Rebecca Ferguson), the daughter of Leah and Jacob, who is only briefly referenced in the Old Testament. Her happy childhood was spent inside the red tent where only the women of her tribe are allowed to gather and share the traditions and turmoil of ancient womanhood. Told through Dinah’s eyes, the series recounts the story of her mothers Leah (Minnie Driver), Rachel (Morena Baccarin), Zilpah and Bilhah, the four wives of Jacob (Iain Glen), and his courtship of them. Dinah goes on to marry a 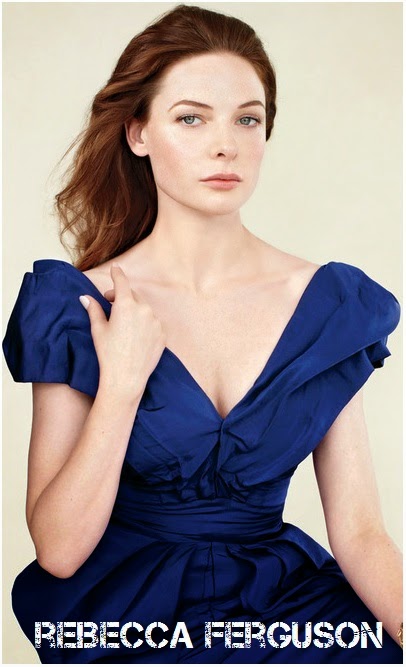 prince and fall out with her murderous brother Joseph (Will Tudor - remember him getting delightfully banged by Loras Tyrell in GOT?).  Debra Winger will portray Rebecca, Jacob’s mother.


LIAM NEESON
IN 'A MONSTER CALLS' 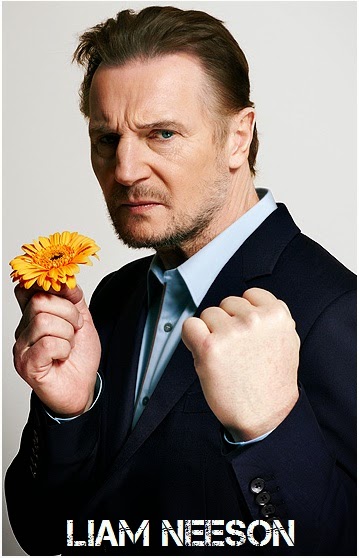 A potentially heartwarming story: Liam Neeson has signed on to star in A MONSTER CALLS a big screen movie adaptation of Patrick Ness' children fantasy novel.  To be directed by Juan Antonio Bayona and also starring Felicity Jones, the movie, set for October 2016 release, will follow thirteen year old Conor O'Malley, who is dealing with his mother's sickness, school bullies and a yew tree in his backyard that turns into a monster that tells him strange stories. Over a period of time, the monster's stories give him the tools to come to terms with the truths of life. Liam Neeson will play the monster.
IAN MCKELLEN IS SHERLOCK IN 'A SLIGHT TRICK OF THE MIND'
Arthur Conan Doyle's Sherlock Holmes will get yet another movie: Sir Ian McKellen will play him in 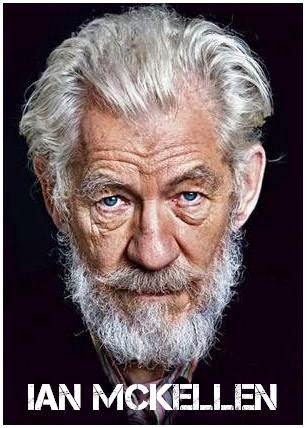 A SLIGHT TRICK OF THE MIND  in which Laura Liney will play his housekeeper! Based on Mitch Cullin's novel the movie will be directed by Bill Condon! Dealing with who Sherlock was and what happens when a man gets older, the film will be set in 1947 following Holmes who is living out his twilight years in a Sussex village with his housekeeper and her son. The detective finds himself haunted by an unsolved case from 50 years ago, remembering only a confrontation with a volatile husband and secret bond with his wife. 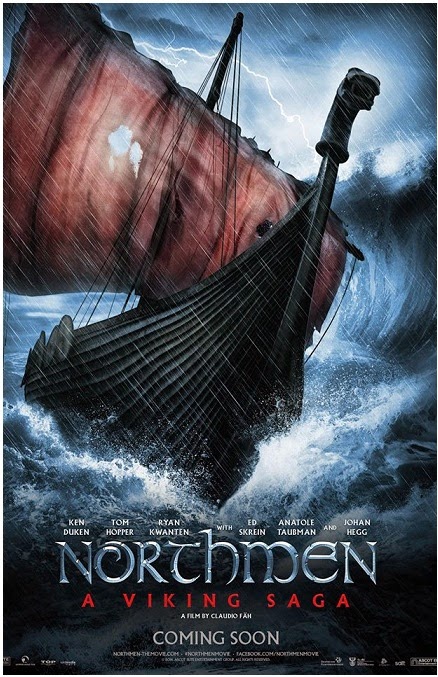 Murphy, James Norton, GAME OF THRONES' Ed Skrein, Anatole Taubman and Johan Hegg!  A band of Vikings are stranded behind enemy lines on the coast of Alba as their longboat goes down in a dreadful storm. Their only chance of survival is to find a path to the Viking settlement, Danelag, traversing an unfamiliar and hostile land they have never known. The journey becomes a race for their lives when the King of Alba sends his most feared mercenaries after them. But when the Vikings meet a kind Christian Monk who preaches with his sword, the hunters become the hunted as the Vikings set deadly traps to defeat their pursuers one by one!
Posted by DEZMOND at 2:00 PM