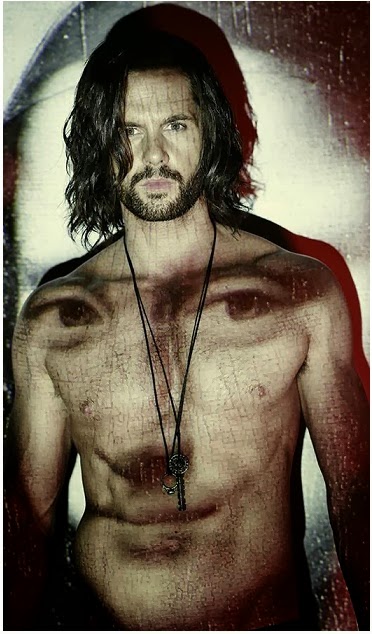 SEASON TWO TRAILER AND PICS
Are you ready for the return of Starz worldwide hit series DA VINCI'S DEMONS which comes back to the small screens March 22nd for its second year run? Today you can check out exciting new trailer and some new pictures for the new season of the David S. Goyer's show which brings the secret history of Leonardo da Vinci, a man  tortured by genius and yearning to seek the truth. The second season expands Da Vinci's world greatly, since beside Florence, the story will also take the great genius and his friends over to South America! Ten new episodes will air in more than 125 countries around the planet. 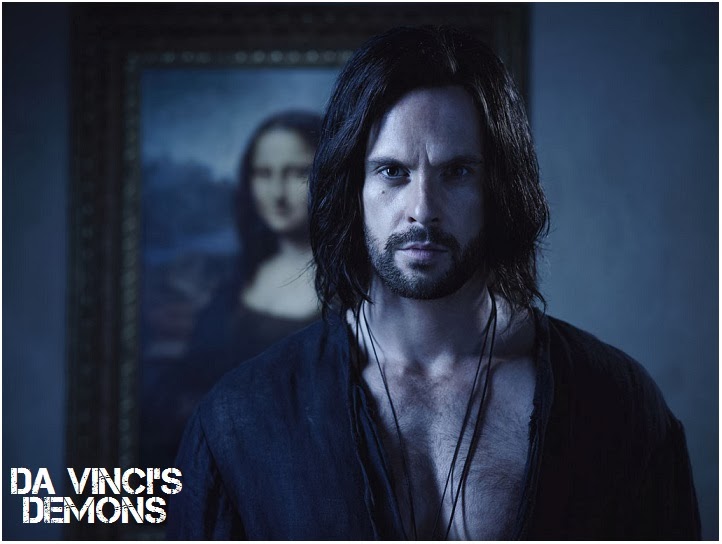 DA VINCI'S DEMONS STORY
WHERE DESTINY ENDS, HIS JOURNEY BEGINS
Florence is thrown into the chaos in the wake of the Pazzi conspiracy, Lorenzo (Elliot Cowan) is ill, and Leonardo (Tom Riley) must push 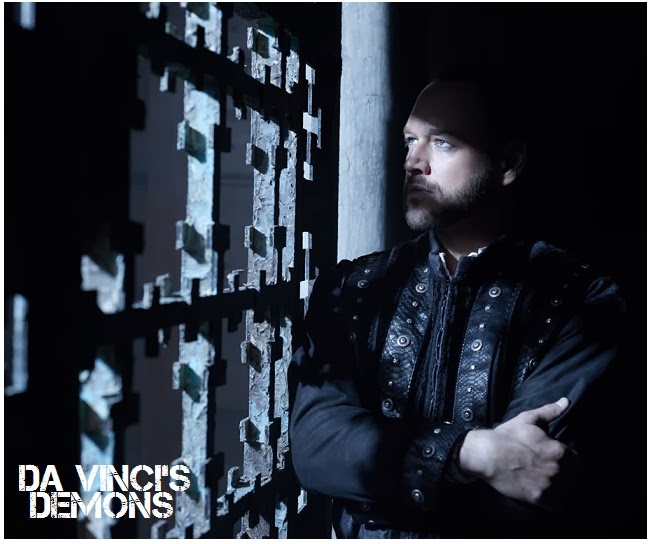 the limits of his mind and body to defend the city from the evil forces of Rome. When the dust settles friends are buried and rivalries inflamed. 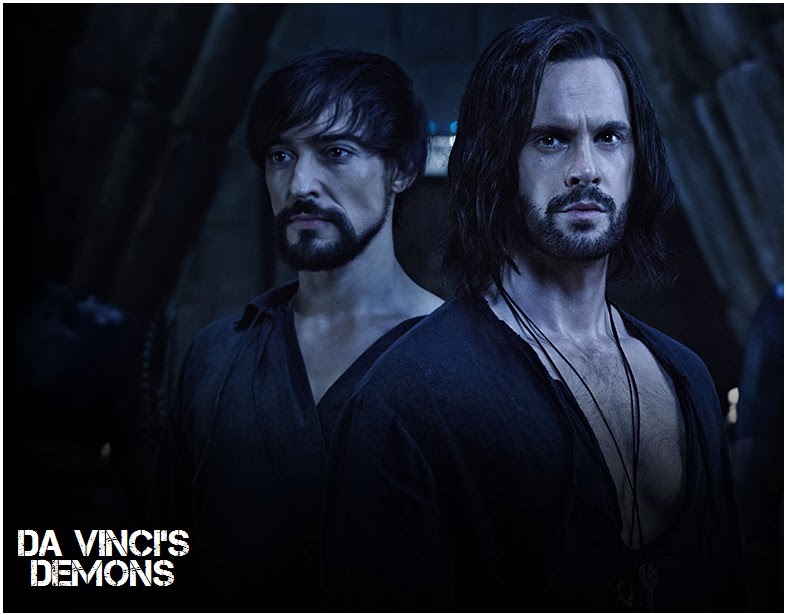 While the Medicis go to unthinkable lengths to deal with new threats, da Vinci continues on with his  quest to find the fabled Book of Leaves and 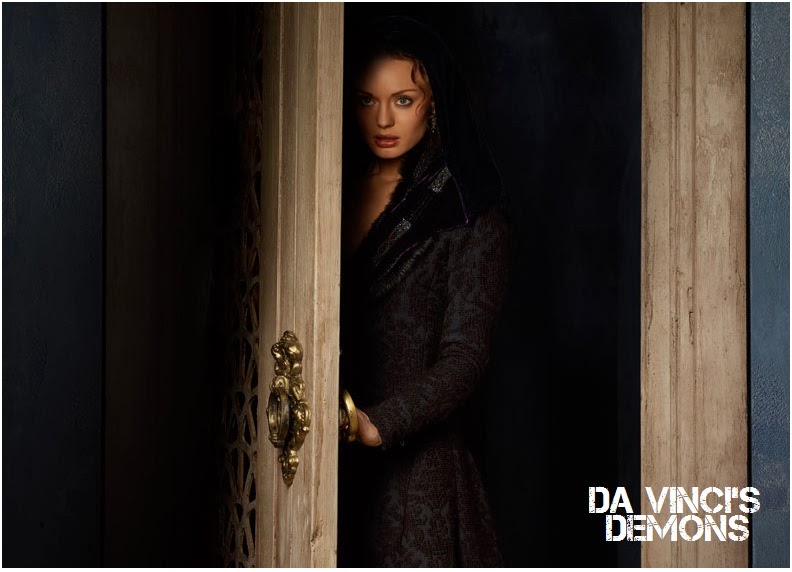 uncover the secret history of his mother! He will come to realize that he has a lethal competition in his quest - new enemies who may be even 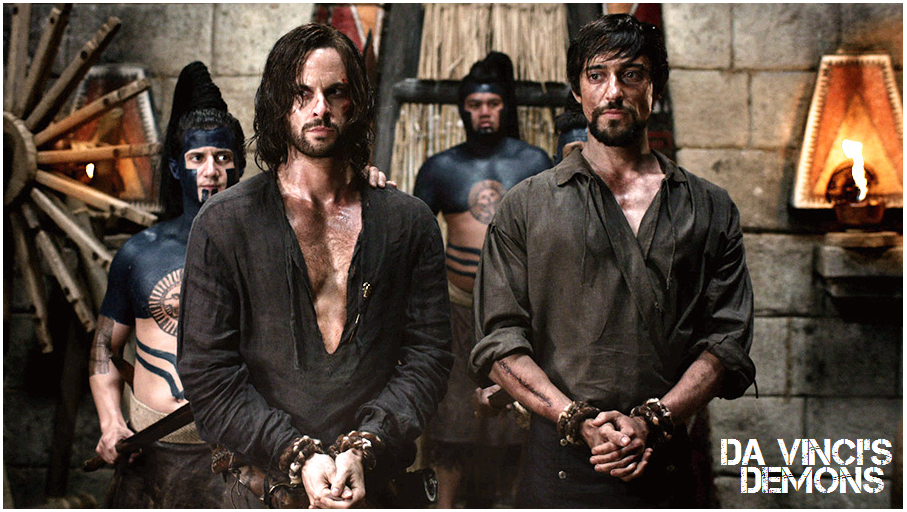 worse than the forces of evil Pope Sixtus. His search will now take him to faraway lands and force him to reevaluate everything he knew about the world and his own history. 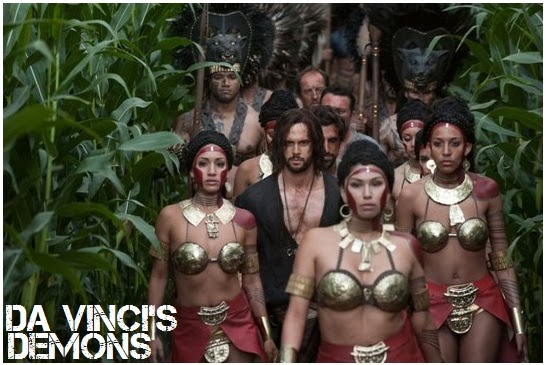 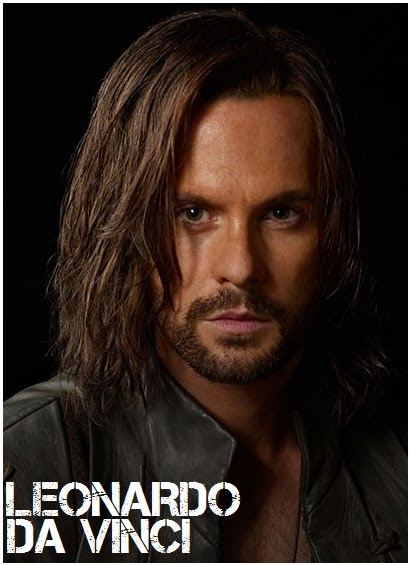 Leonardo da Vinci (Tom Riley) is a genius, unrelentingly driven to solve the world's mysteries. His quest will require him to make great sacrifices for Florence and those he loves. 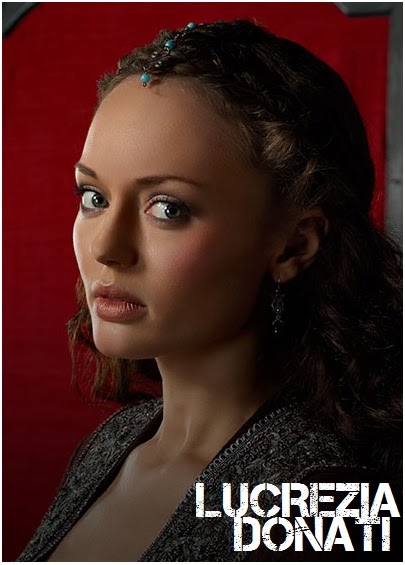 take her far away from home. Fearless and manipulative, she will not rest until she has succeeded in protecting those she loves.


COUNT RIARIO
TROUBLED VILLAIN
Count Riario (Blake Ritson) gladly led the mission to destroy the Medicis, but the siren call of the Book of Leaves shakes his resolve. His 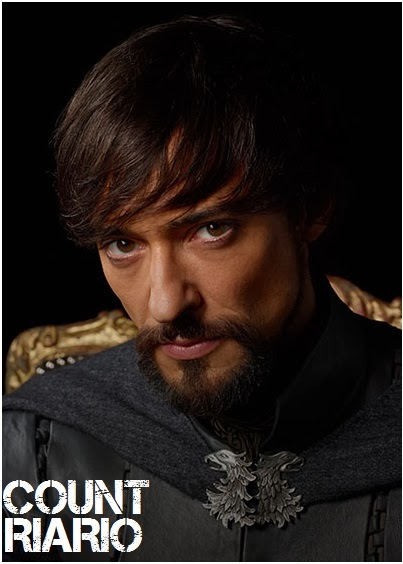 quest for the book is perilous taking him on a journey of discovery that threatens his all-consuming faith.


LORENZO MEDICI
DEVOTED RULER
Lorenzo Medici (Elliot Cowan) is the de facto ruler of Florence, fervently loyal to his citizens! When the Republic is threatened he is 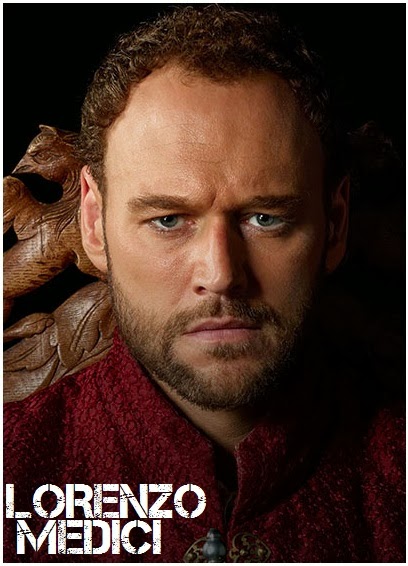 forced to undertake a difficult journey and must confront past demons in order to bring about peace.


CLARICE ORSINI
RUTHLESS WIFE
Clarice Orsini (Lara Pulver) is a devoted wife and successful, yet ruthless, leader. After Lorenzo's departure, she learns to rule in a world 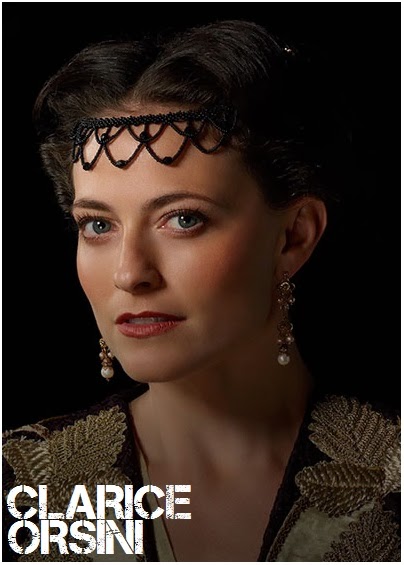 governed by men. This boldness serves her well, but with Lorenzo's imminent return, she may pay a price. 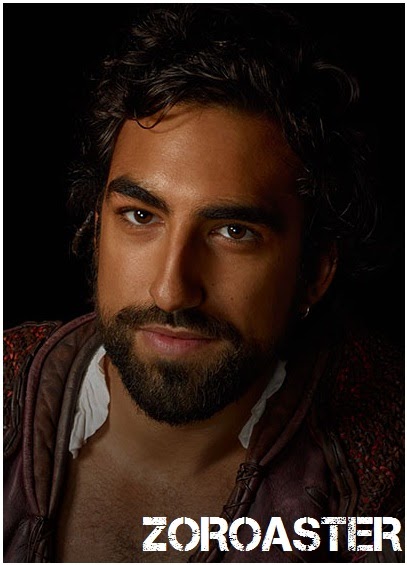 Zoroaster (Gregg Chillin)  is a hustler and jack of underhanded trades, who never stops looking for an angle. Witty and charming he brightens the darkest moments of da Vinci's perilous journey while helping his friend in the new world. 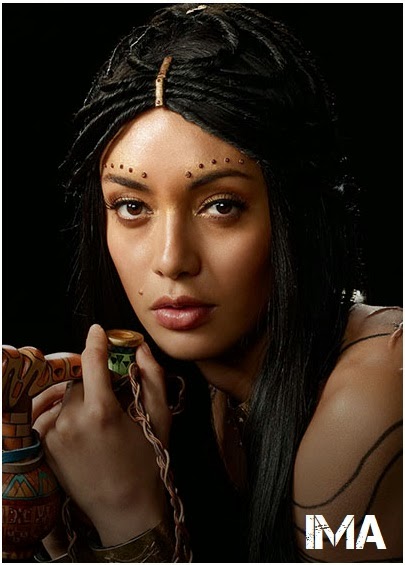 Ima (Carolina Guerra) is the Inca High Priestess, as strikingly beautiful as she is formidable! Ima holds a pull over her people than even the emperor, Topa Inca, doesn't posses!