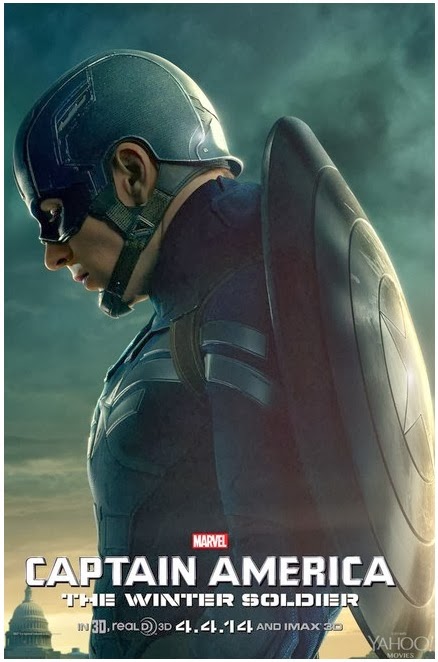 Your main treat for today are character posters for upcoming superhero sequel CAPTAIN AMERICA THE WINTER SOLDIER with Chris Evans in the title role, Scarlett Johansson as Black Widow and Samuel L. Jackson as Nick Fury! Flying into cinemas April 4th the movie finds Steve Rogers, a.k.a. Captain America, living quietly in Washington, D.C. and trying to adjust to the modern world. But when a S.H.I.E.L.D. colleague comes under attack, Steve becomes embroiled in a web of intrigue that threatens to put the world at risk. Joining forces with the Black Widow, Captain America struggles 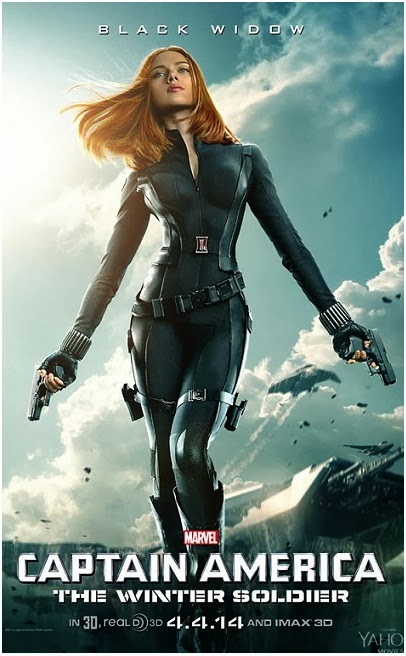 to expose the ever widening conspiracy while fighting off professional assassins sent to silence him at every turn. When the full scope of the villainous plot is revealed, Captain America and the Black Widow enlist 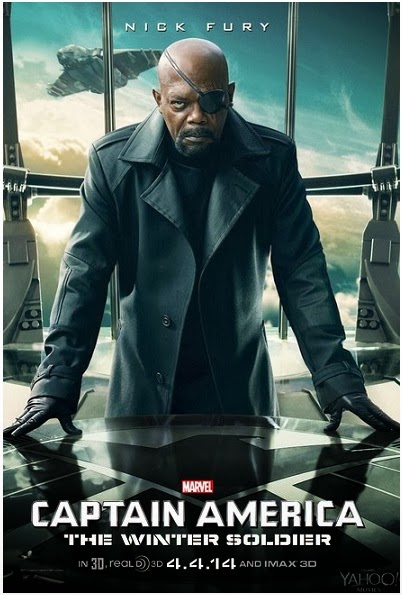 the help of a new ally, the Falcon (Anthony Mackie). However, they soon find themselves up against an unexpected and formidable enemy—the Winter Soldier (Sebastian Stan)!

SUPER NATURAL THRILLER 'HOME'
In today's casting news, according to 'The Hollywood Reporter' always adorkable Topher Grace will take the lead role in supernatural thriller HOME next to Patricia Clarkson! He will play a man who was recently released from a mental institute. He inherits a mansion and after a series of disturbing events, he starts to believe it is haunted.
CHRIS PRATT IN 'JURASSIC WORLD'

Meanwhile,  Chris Pratt has confirmed that he has a role in JURASSIC PARK new sequel JURASSIC WORLD which is scheduled for 2015! His role isn't known yet, but the film will be set on an island on which dinosaurs are kept and trained for the entertainment of visitors. John Krasinski and Bruce Dallas Howard were also mentioned for the roles in the film which will also include underwater dinosaurs and tones of new species.


MILLION WAYS TO DIE IN THE WEST COMEDY TRAILER 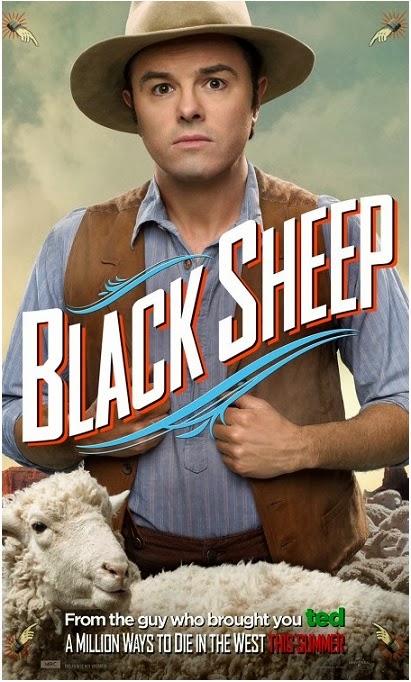 When you check out the below trailer for this summer's Wild West comedy A MILLION WAYS TO DIE IN THE WEST you might ask yourself what on Earth are actors such as Charlize Theron, Liam Neeson and Amanda Seyfried doing in a deeply offensive, brutally rude, gory and almost infantile comedy movie, but don't ask me I don't know the 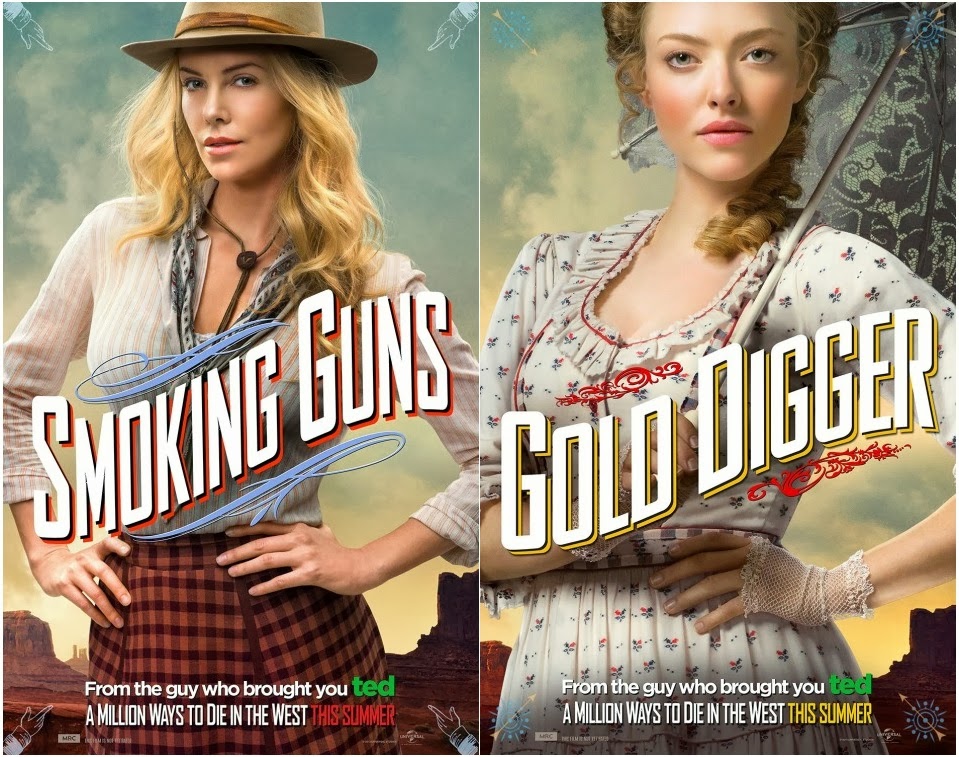 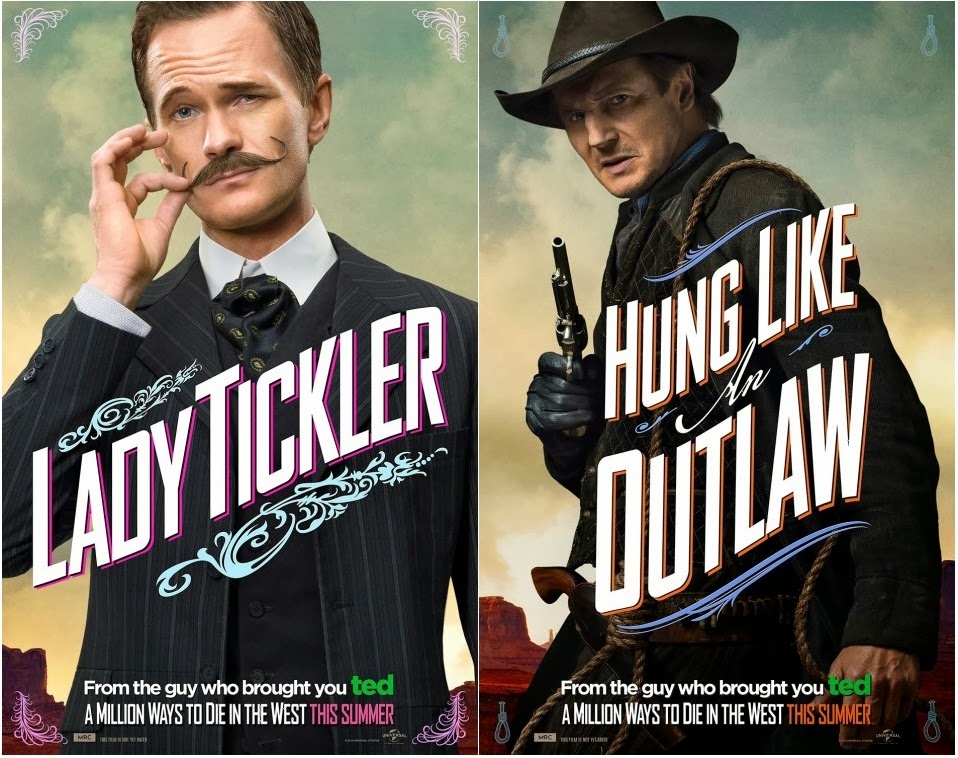 star in the comedy which tells the story of a craven sheep farmer (Seth MacFarlane) who finds himself single and shamed when his girlfriend (Amanda Seyfried) leaves him for wimping out of a gunfight. Before 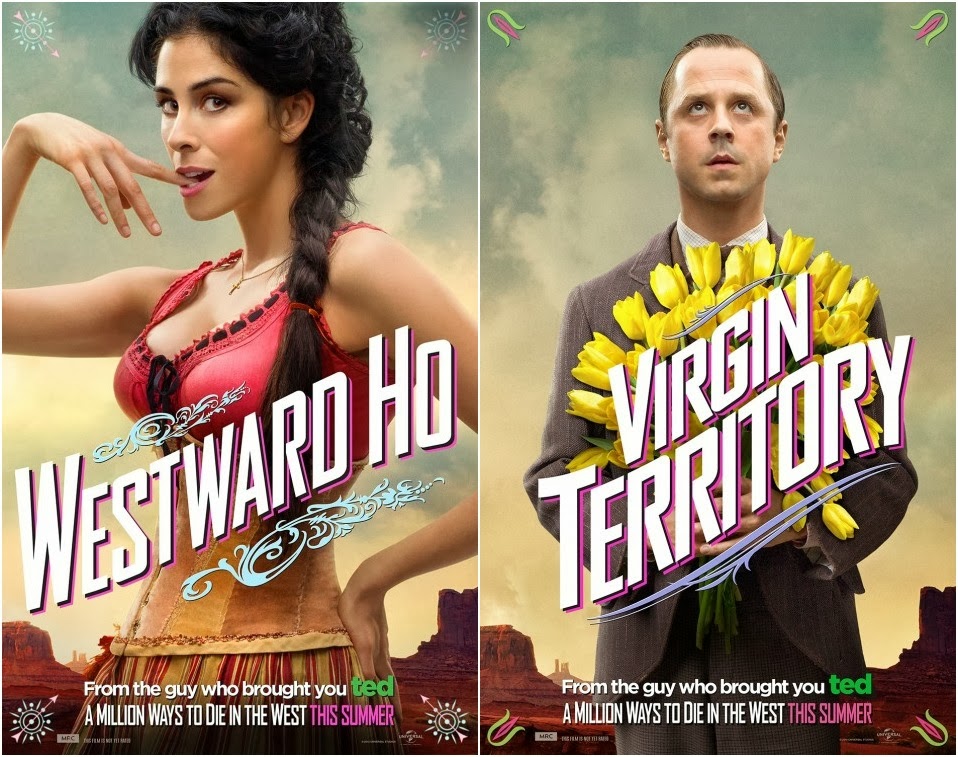 long, though, he meets a new woman (Charlize Theron), who teaches him how to shoot and helps him find his courage and confidence, which he will soon need because her husband and infamous criminal (Liam Neeson) is riding into town, and he’s demanding a payback.
Posted by DEZMOND at 6:00 PM