'POLDARK' SEASON 3
ALL YOU NEED TO KNOW!
Although the second season gloriously ended for BBC's tentpole drama POLDARK this Sunday evening with some shocking twists and events, British national broadcaster has already released a teaser for the third season revealing some of the things 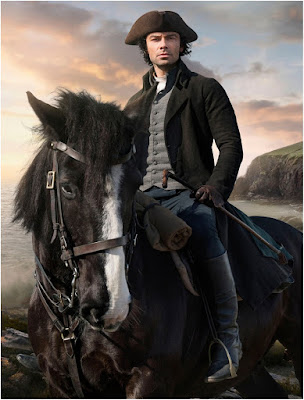 we will watch in the third run along with some of the new characters who will join Aidan Turner in the historical drama. There are rumours that BBC might air it next spring instead September to avoid the clash with ITV's Victoria!
OLD AND NEW CAST
In the third season Eleanor Tomlinson will return as Ross's brave wife Demelza,  Heida Reed as Elizabeth, pregnant and married to Jack Farthing as evil George Warleggan, Ruby Bentall returns as Verity, now a 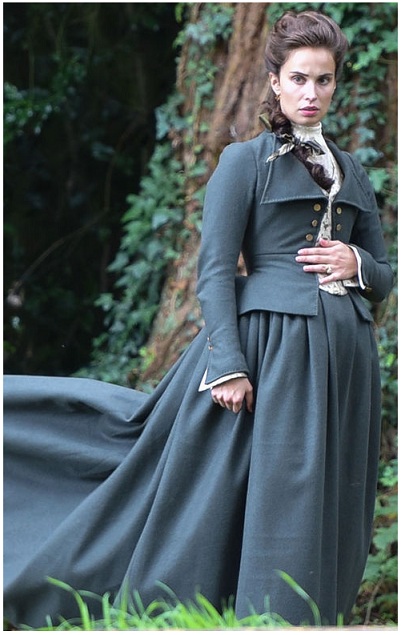 mother, with Luke Norris as Dr Dwight Enys and Gabriella Wilde as Caroline Penvenen, his love. New additions will be Demelza's brothers,devilish  Drake (Harry Richardson) and religious Sam (Tom York) with Ellise Chappell playing the new governess at the house of 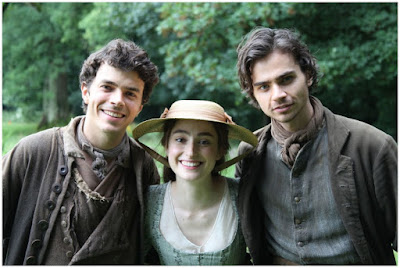 Warleggan. Set in 1794, the new, nine episode, season will see Ross traverse new family, new loves and new battles, as the French revolution casts a shadow over life in Cornwall!


'ROGUE ONE' BANNERS!
FOR A STAR WARS STORY!
They've done with the trailers, but with just a little bit more than a month till the premiere, Disney has released a new TV spot for ROGUE ONE: A STAR WARS STORY along with two new banners with the

main characters and the stormtroopers! Felicity Jones is leading a team of rebels in the film, including Diego Luna and Riz Ahmed, who

are trying to steal the plans of the infamous Death Star! Mads Mikkelsen plays her father who took part in building the planet destroying mega weapon!