You know we are quite excited about Kenneth Branagh's movie adaptation of Agatha Christie's classic MURDER ON THE ORIENT EXPRESS in which he will also play Hercul Poirot, and now the cast which already includes Judi Dench, Derek Jacobi, Tom Bateman, Michelle Pfeiffer, Johnny Depp and Daisy Ridley, will also have Penelope Cruz as 'Deadline' reports!
Based on the beloved 1934 Agatha Christie novel, the mystery begins after an American businessman is murdered aboard the train stuck in the blizzard in Yugoslavia and Poirot the detective tries to solve the murder, finding out eventually that 13 people all had something to do with the murder victim. 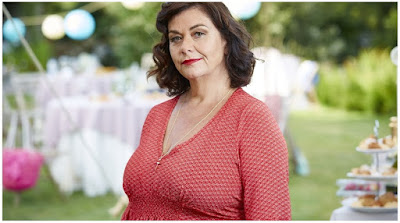 TROUBLE IS COOKING!
Set in the stunning Cornish countryside, DELICIOUS is a surprising and compelling story of love, heartbreak, food and female friendship. When your best friend is your husband's ex, can you ever really be friends or will your secrets eventually overwhelm you? Sensual and 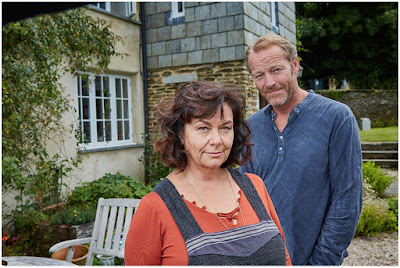 passionate cook Gina (Dawn French) was once married to Leo Vincent, a successful entrepreneur, chef and hotel owner, with whom she has a daughter. Leo made his fortune from his exceptional Italian cooking - a family tradition he inherited from his ex-wife - and runs the idyllic Penrose Hotel in the Tamar Valley. Since divorcing Gina, Leo's culinary 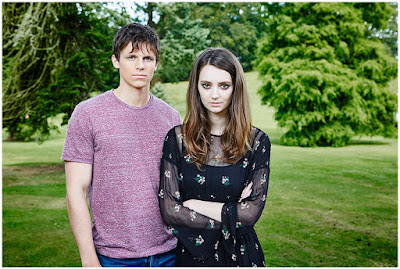 empire has continued to grow, with the fruits of success now being shared with his new wife Sam. However, Leo is keeping a secret which is set to upturn all of their lives. In a friendship already born out of betrayal, Gina and Sam face the secrets and scandal that will bind them together in the most unlikely of circumstances.

Delicous looks good. I love Agatha Christie, but it's too bad they didn't pick a lesser known book. That one is so famous, we all know the twist!

BBC is picking up the lesser known books for series adaptations :) They are already planning six, if I remember the number correctly.

Can I have Penelope's dress?

I haven't read that Agatha Christie one- but I have read others by her. Looks like it will be exciting, even though I know it is one of her most popular books and a lot of people know the story. :)
~Jess

Delicious sounds like one I would really enjoy. Love, heartbreak, food and female friendship. What's not to like here?

if you have a place to wear it

it is probably her best known novel

I love when they put food in anything and Dawn French is an amazing comedian!

What! They are making a film of that? Cool!

the weather in it will be cool too

Both of them sound pretty good. The cast of Murder on the Orient Express should make it interesting.

and the director especially!

the queen of Ithaca