TARSEM'S 'EMERALD CITY'
EPIC TV SERIES PHOTOS!
I'm sure you will agree with me, my spylings, that this year's television season hasn't brought many particularly good things to the small 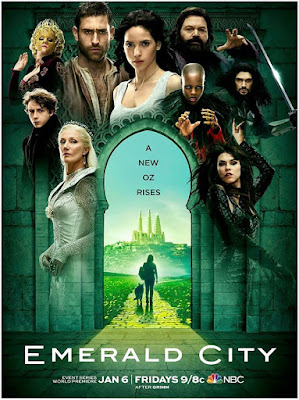 screens and that is why we are awaiting the midseason with great hunger, and with it the launch of new programmes. The one we are especially looking forward to is Tarsem Singh's EMERALD CITY which will bring some enchanting epic fantasy to Friday evenings from January 6th with its two hour special opening over at NBC! After you've seen amazing character posters earlier this summer, today you can check out equally amazing 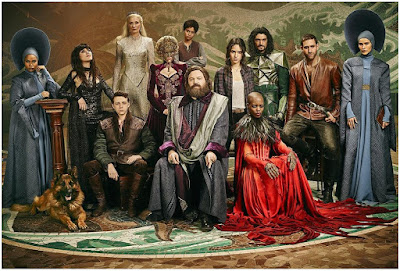 new character photos for the Wizard of Oz re imagining told in ten episodes with the cast lead by Adria Arjona, Oliver Jackson Cohen, Joely Richardson and Vincent D'Onofrio!


SAY GOODBYE TO KANSAS
Emerald City is described as a modern and dark reimagining of the classic tale of Oz. Swept up into the eye of a tornado, 20 year old Dorothy Gale and her K9 police dog are transported to another world 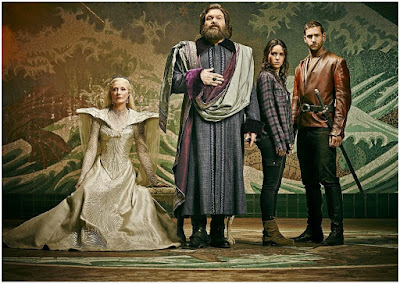 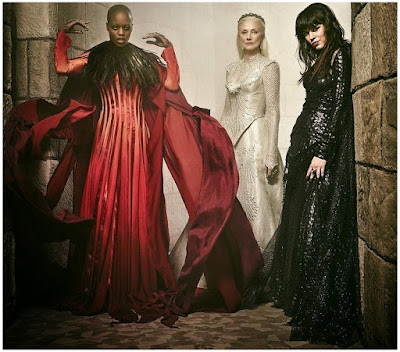 lethal warriors, dark magic and a bloody battle for supremacy! This is the fabled Land of Oz in a way you’ve never seen before — where lethal 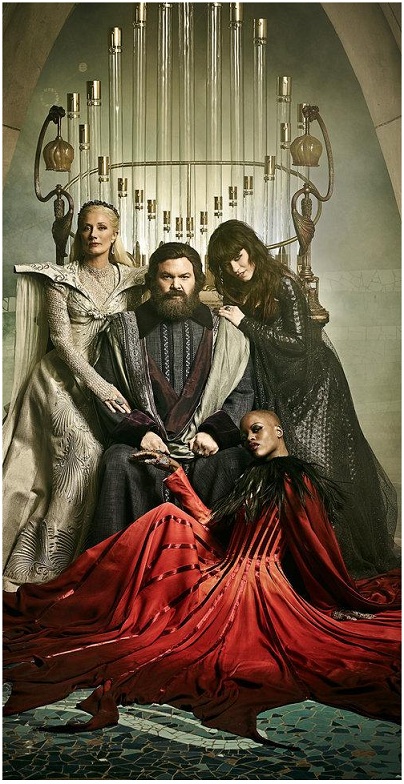 warriors roam, wicked witches plot in the shadows and a young girl from Kansas becomes the headstrong hero who holds the fate of their world in her hands.

and quick witted. Dorothy finds him, beaten, bloodied, and moaning on a post outside the ruins of his village. The sole survivor of what appears to gave been a mass crucifixion, he remembers nothing of his past, not 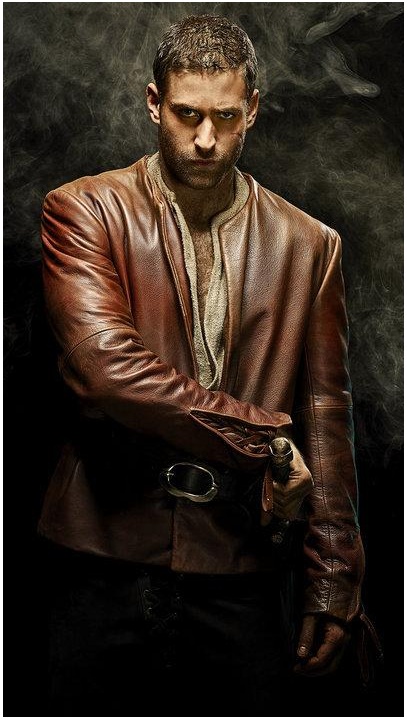 even his name. He joins Dorothy on her journey to the EMERALD CITY, and as they survive challenge after challenge, he proves his loyalty to the brave but bewildered newcomer. 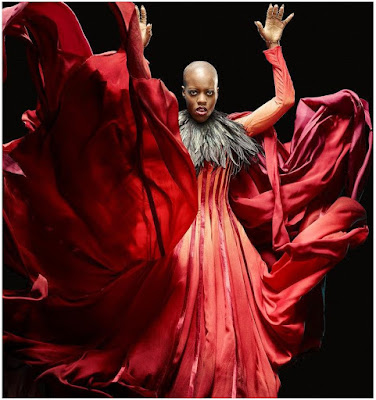 Florence Kasumba is a rather dramatic new Wicked Witch of the East with a rather glitzy fashion taste. Gorgeous Joely Richardson is the Good Witch Glinda, while Vincent D'Onofrio is the big Wizard

himself, the enigmatic leader of Emerald City. A man of science in a world of magic, he rules through inspiration, fear and a tenuous accord with the grand witches! 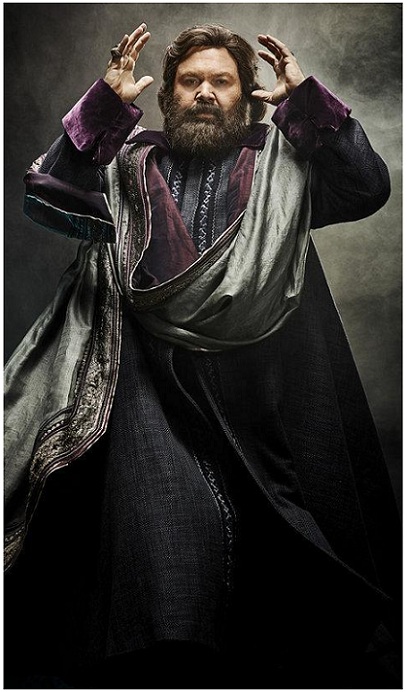 The Wicked Witch of the West is played by Ana Ularu, she is a force of nature who has entered an unholy alliance with the Wizard. Corrupt and languorously seductive, she is a creature of perverse humour and 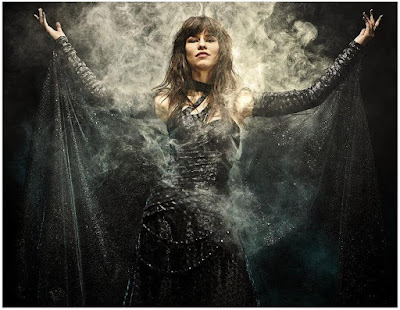 unsavoury appetites. She lives in a lavishly appointed brothel where she is the madam of sorts. When confronted with the news of the First Sign that foretells the coming of the Beast, she’s clearly deeply affected by the portent’s significance…and what it means for her. 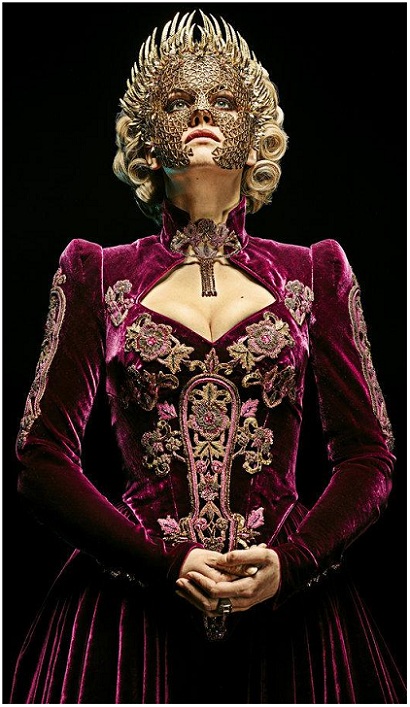 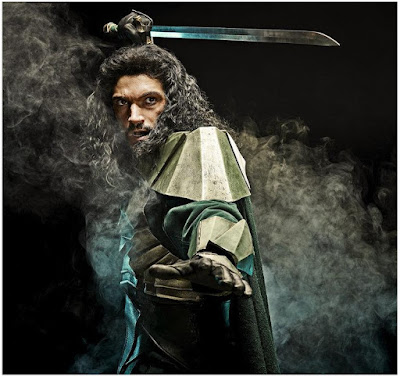 And in a dream come true for your spy, our most beloved Trevor Morris, the genius who created heavenly music for epic series such as The Tudors, The Borgias,  Vikings, Reign and Dracula, is composing the music for EMERALD CITY as well!