DAN STEVENS IS DICKENS IN
'MAN WHO INVENTED CHRISTMAS'
Now this is certainly a lovely cast: as 'Deadline' reports today, Dan Stevens is to play young Charles Dickens in THE MAN WHO 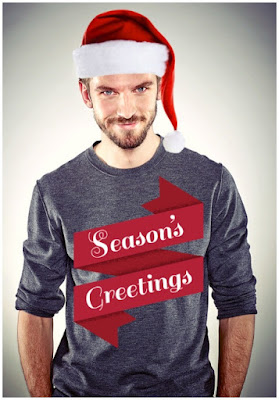 INVENTED CHRISTMAS next to Christopher Plummer as Scrooge and Jonathan Pryce as Dickens' father.
Based on Les Staniford's book, the movie will describe how Dickens wrote his famous A Christmas Carol! The story begins in October 1843, when Dickens was broke and distressed with his previous three books having failed. Rejected by his publishers, he set out to write and self publish a book he hoped would keep his family afloat, and after six fever pitched weeks, he created A Christmas Carol. 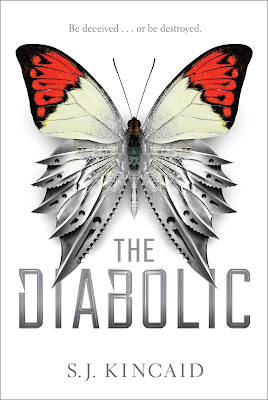 If you're into YA sf, you will be interested to know that Columbia Pictures has bought the movie rights to the last week published THE DIABOLIC by S.J. Kincaid, a mix of Red Queen and The Hunger Games: as the galaxy’s most fierce warrior, a humanoid teen masquerades as a senator’s daughter and a hostage of the galactic court. When the power mad emperor learned the young girl’s senator father is planning a rebellion, she is summoned to the Galactic Court to be turned into a hostage. The deadly humanoid assumes her identity and has an awakening as she deals with all the backstabbing and politics inherent in a crumbling empire.


SANDERSON'S 'COSMERE'
TO BE TURNED INTO MOVIES 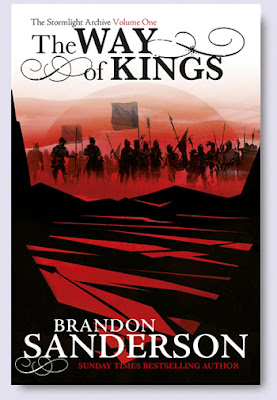 Variety, meanwhile, reports that  DMG Entertainment will spend close to $300 million to turn Brandon Sanderson's COSMERE saga into three movies! These books are a mixture of science fiction and fantasy, and they unfold in a number of different worlds and time periods, but are unified by an intricate system of magic that drives the plots. The team that wrote Saw is already writing a script for THE WAY OF KINGS, the first in Sanderson's THE STORMLIGHT ARCHIVE series. Their plan is to simultaneously adapt the first book of his MISTBORN series as well!