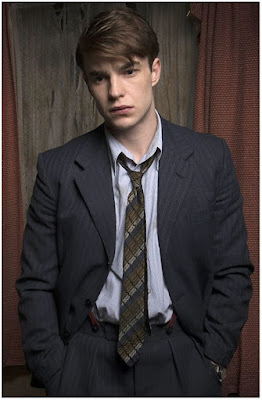 Now here's something very new that starts as soon as next week, primetime Tuesday, November 29th over at British National Broadcaster BBC One: Tense and impactful three part thriller series RILLINGTON PLACE, based on the tragic and disturbing real life events, which explores the crimes of serial killer John Christie and the subsequent tragic miscarriage of justice in 1940s and 50s London. The cast is lead by almost unrecognisable Tim Roth, alongside always brilliant Samantha Morton as his wife and one of our most beloved among the young Brits, deeply charismatic and magically convincing Nico Mirallegro! 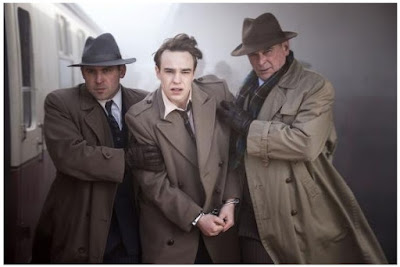 NICO MIRALLEGRO, TIM ROTH, SAMANTHA MORTON STARRING
Presenting each episode from the separate viewpoints of his wife Ethel,  their neighbour Timothy and finally Christie, RILLINGTON PLACE retraces the steps that led an innocent man Timothy Evans to be 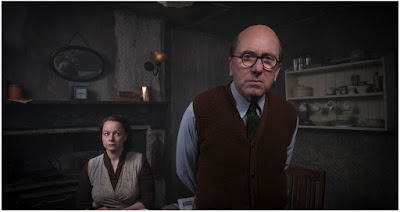 accused of murder and hanged for a crime he did not commit,  whilst Christie went unchallenged until his arrest in 1953. Reconciled after living apart for nine years, John Reginald Christie (Tim Roth) and his 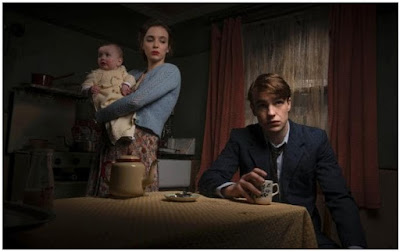 wife, Ethel (Samantha Morton), move into the ground floor flat of 10 RILLINGTON PLACE, West London. The adjustment to a new life, in a small, rundown property, is particularly felt by Ethel but she strives to 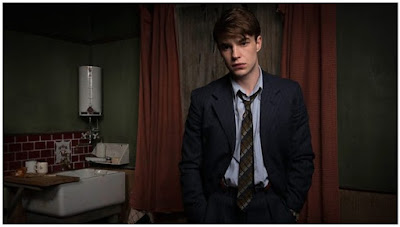 please her husband. Ten years on, Timothy Evans (Nico Mirallegro) and his wife Beryl (Jodie Comer) move into a flat upstairs and fall prey to Christie’s influence and tales. When Beryl becomes pregnant with a second child, already struggling to make ends meet following the 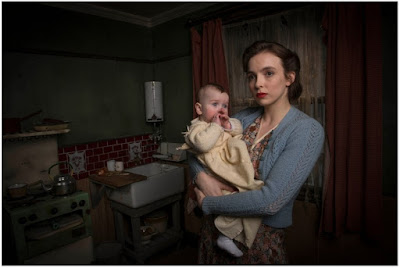 birth of baby Geraldine, the Evans allow Christie to help them with deadly consequences for the young newlyweds. The series told in three episodes is based on a true story which later on contributed towards the abolition of capital punishment in Britain.