'ANNE' OF GREEN GABLES
TELEVISION SERIES REMAKE CASTS LUCAS JADE ZUMANN
We're going teensy today, people, starting with the first one to be cast in Netflix remake of ANNE of Green Gables classic novel which is being turned 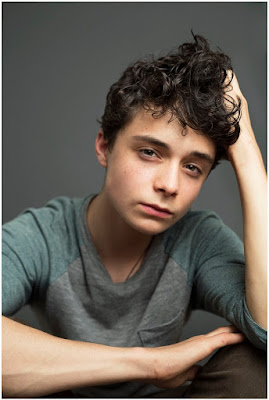 into a coming of age series set in 1890 and following a young girl who, after an abusive childhood spent in orphanages and the homes of strangers, is sent to live with an elderly spinster and her ageing brother. Over time, and thanks to her unique spirit, fierce intellect and brilliant imagination, 13 year old Anne will transform their lives and eventually the small town in which they live. As 'Deadline' reports, Lucas Jade Zumann is the first to be cast, as Gilbert Blythe, a fellow classmate and Anne’s academic rival.


'BEFORE I FALL' TRAILER
FOR LAUREN OLIVER ADAPTATION
Meanwhile, in the trailer department we have today a big screen adaptation of Lauren Oliver's bestseller BEFORE I FALL which is 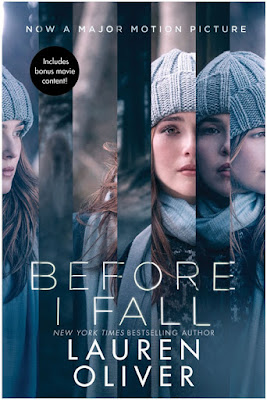 out in cinemas next March with Zoey Deutch in the lead role.
What if you had only one day to change absolutely everything? Samantha Kingston has it all: the perfect friends, the perfect guy, and a seemingly perfect future. Then, everything changes. After one fateful night, Sam wakes up with no future at all. Trapped reliving the same day over and over she begins to question just how perfect her life really was. And as she begins to untangle the mystery of a life suddenly derailed, she must also unwind the secrets of the people closest to her, and discover the power of a single day to make a difference, not just in her own life, but in the lives of those around her - before she runs out of time for good.