NEW WW2 'FURY' FILM IMAGES
BRAD PITT AND SHIA LABEOUF
Not much to show you today, but you may check out new images from Brad Pitt's upcoming World War II epic movie FURY which is set at the very end of the war in April 1945. As the Allies make their final 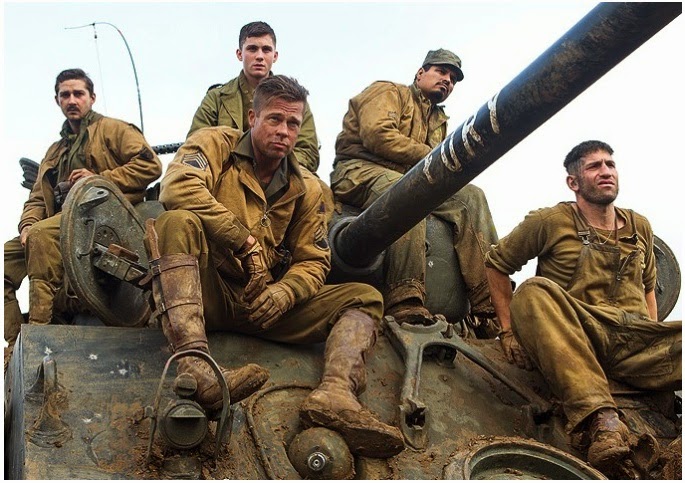 push in Europe, a battle-hardened army sergeant named Wardaddy (Brad Pitt) commands a Sherman tank and her five-man crew on a deadly mission behind enemy lines with the goal to strike at the heart of 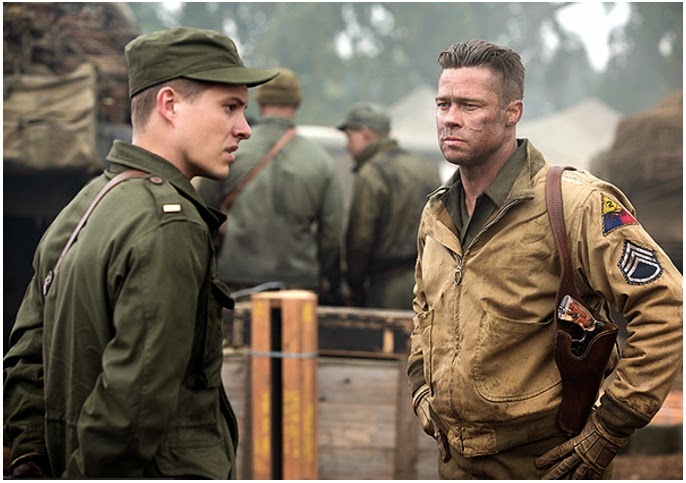 Nazi Germany. As you can see in the first picture Shia LaBeouf, Logan Lerman, John Bernthal are also in the cast alongside Scott Eastwood and Jason Isaacs!


'HALO' SF TV SERIES
TO AIR AT SHOWTIME!
And speaking of war, an intergalactic one will be seen in the small screen adaptation of insanely popular HALO video game. Instead of a big screen 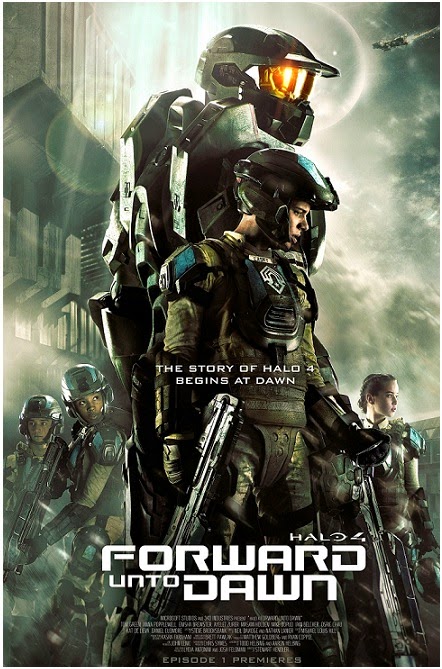 movie, it will be made into TV series for Showtime in colaboration with Steven Spielberg's Amblin TV and Xbox. The series centres on an interstellar war between humanity and a theocratic alliance of aliens known as the Covenant. The Covenant, led by their religious leaders, the Prophets, worship an ancient civilization known as the Forerunners, who perished in combat with the parasitic Flood. The title HALO comes from the Halo rings: large, habitable structures that were created by the Forerunners to destroy the Flood.