EMMA THOMPSON 'ALONE IN BERLIN' BEFORE TAKING 'A WALK IN THE WOODS' WITH ROBERT REDFORD! DANIEL RADCLIFFE IN 'WHAT IF' CLIP! TIMOTHY SPALL IN STUNNING 'MR TURNER' TRAILER! CW'S 'THE MESSENGERS' SF SHOW

WITH ROBERT REDFORD
Straight from Cannes comes the news that Emma Thompson will be ALONE IN BERLIN, although Daniel Bruhl and Mary Rylance will keep her company in the cast! According to 'Deadline' the fact-based WWII story will follow German parents who, after their son is killed on the front lines, begin anti-Hitler postcards hammering his evil regime. It becomes a cat and mouse game to stay a step ahead of the Gestapo. Emma Thompson will also star in A WALK IN THE WOODS, in which Robert Redford portrays a travel writer, reconnecting with an old friend (Nick Nolte) during a 2,000-mile hike along the Appalachian Trail.


CW GOES SF
IN 'THE MESSENGERS' TV SHOW
Cw has revealed first promo art for their upcoming sf show THE MESSENGERS! In the New Mexico desert, scientist Vera Ivanov watches in fascination as a mysterious object plummets to Earth and explodes, sending out a shock wave that briefly stops her 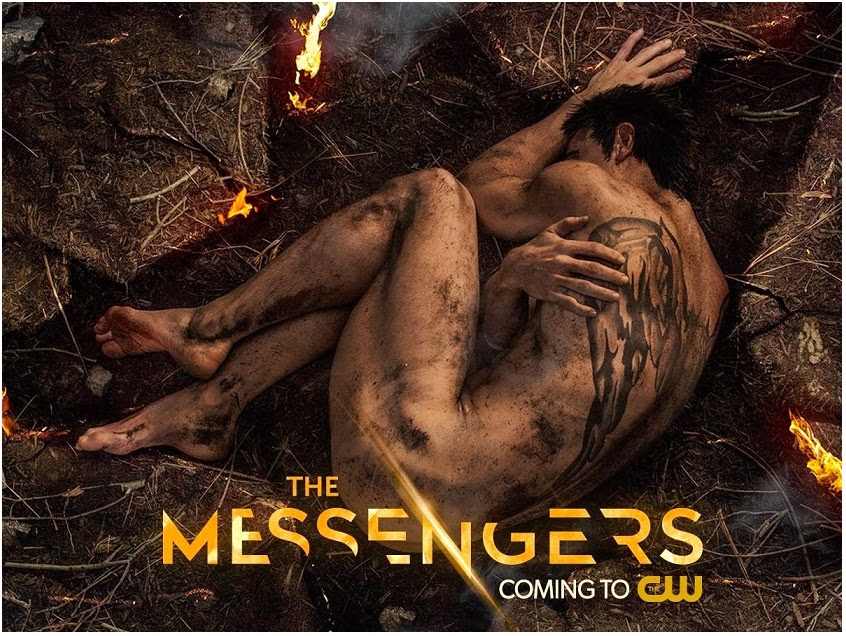 heart. But Vera isn't the only one affected: she's instantly connected to four other strangers, who also collapse only to miraculously come back to life hours later. This group of strangers might be the only hope for preventing the impending Rapture…or causing it!
'MR TURNER' PERIOD SET TRAILER WITH TIMOTHY SPALL
Some time ago I've announced new historical drama MR. TURNER in which Timothy Spall plays famous British painter JMW Turner, and now you can watch the first trailer.JMW Turner was a British painter 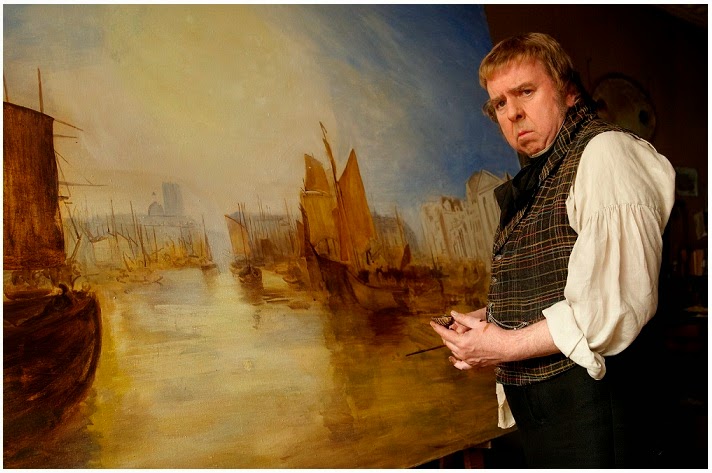 famed for his landscape work in watercolours. He was called "the painter of light" and it's thought his final words were "the sun is God".

DANIEL RADCLIFFE GOES
ROMANTIC IN 'WHAT IF' CLIP 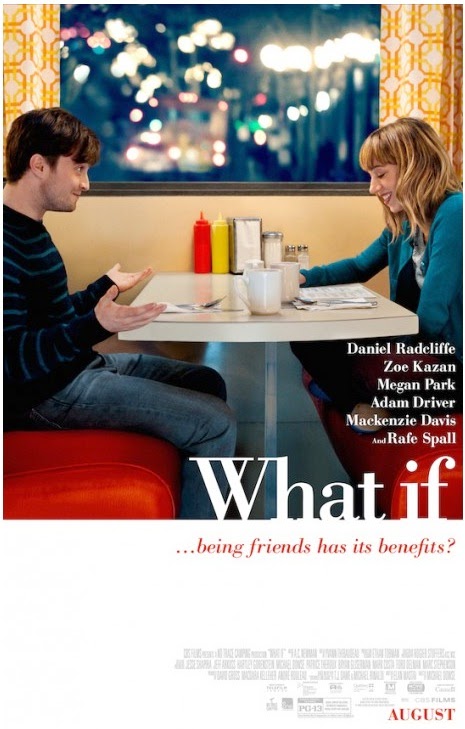 Opening this August is romantic movie WHAT IF? bringing the story of medical school dropout Wallace (Daniel Radcliffe), who's been repeatedly burned by bad relationships. So while everyone around him, including his roommate Allan (Adam Driver) seems to be finding the perfect partner (Mackenzie Davis), Wallace decides to put his love life on hold. It is then that he meets Chantry (Zoe Kazan) an animator who lives with her longtime boyfriend Ben (Rafe Spall). Wallace and Chantry form an instant connection, striking up a close friendship. Still, there is no denying the chemistry between them, leading the pair to wonder, what if the love of your life is actually your best friend?
Posted by DEZMOND at 2:20 PM