WOLF HALL
NEW BBC EPIC SERIES
Earlier this week BBC has officially announced that, after almost two years after it had first been announced, they have finally rounded up the cast for their new historical TV series WOLF HALL which will start production later this year and will be ready for airing sometime in 2015! The small screen adaptation of Hilary Mantel's bestselling books WOLF HALL and BRING UP THE BODIES will depict, in a more realistic rather  than soapy way, the upheaval, bloodshed and political world of Tudor England! The six part series will see HOMELAND superstar Damian Lewis ruling the court as infamous King Henry VIII! You can find photos from the show and our lavish cast photo gallery in the special spotlight!


THOMAS CROMWELL
THE 16TH CENTURY GODFATHER
The series will dominantly focus on Thomas Cromwell, the 16th-century Godfather-like figure at the heart of all the machinations at the court of Henry VIII. Mark Rylance will play king’s chief minister, 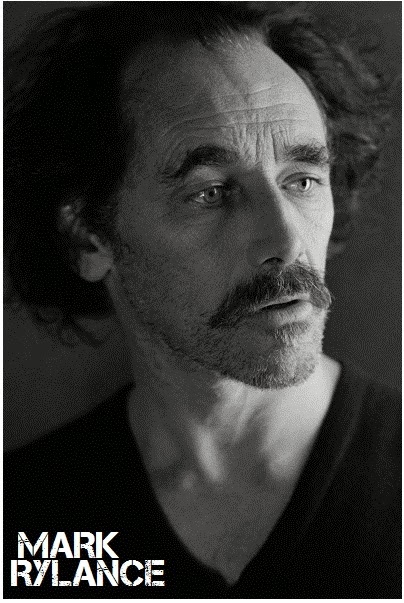 brutal fixer and disposer of royal wives, the man who was at home in courtroom or waterfront, bishop’s palace or inn yard. He could draft a contract, train a falcon, draw a map, stop a street fight, furnish a house and fix a jury! He spoke French and Italian, and because of his humble origins as son of a blacksmith, his class consciousness made him an 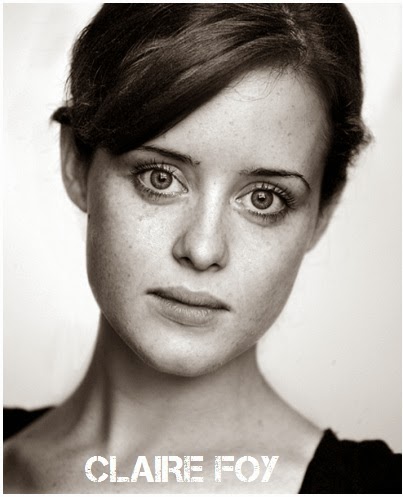 astute observer and reader of men and women. Cromwell was instrumental in securing the annulment of Henry’s marriage to his first wife, Catherine of Aragon, his union with the scheming Anne Boleyn, her execution and Henry’s subsequent marriage to Jane Seymour. 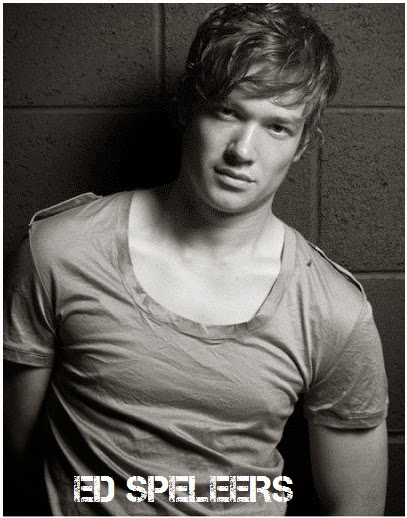 Cromwell also had more than a hand in the split with Rome, and he ruthlessly pursued those who ill-treated his early benefactor, Cardinal Wolsey.


WOLF HALL CAST
ED SPELLERS, JONATHAN PRYCE
In the series which will have over 100 characters, Saskia Reeves will appear as Cromwell's sister-in-law Johane. Charity Wakefield (Sense and Sensibility) will play Mary Boleyn, the royal mistress 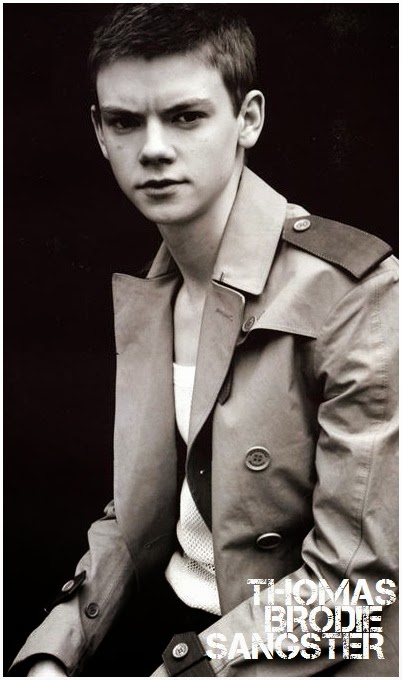 and sister to Henry VIII's second wife Anne, who will be played by Claire Foy. Joanne Whalley will be Henry VIII's first wife, Catherine of Aragon. Legendary Jonathan Pryce will play the powerful Cardinal 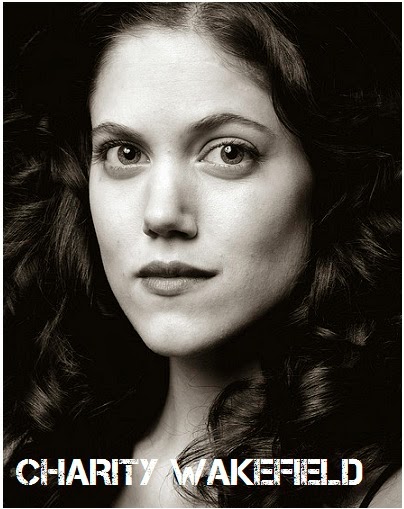 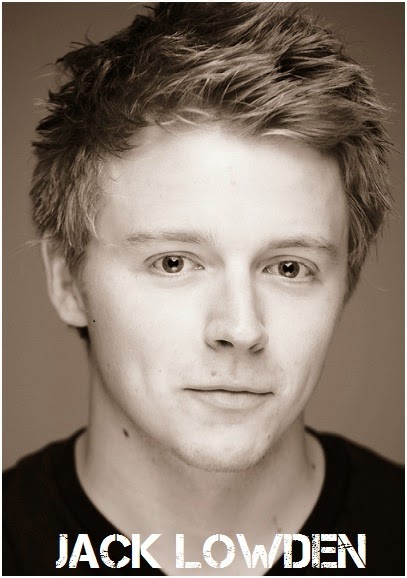