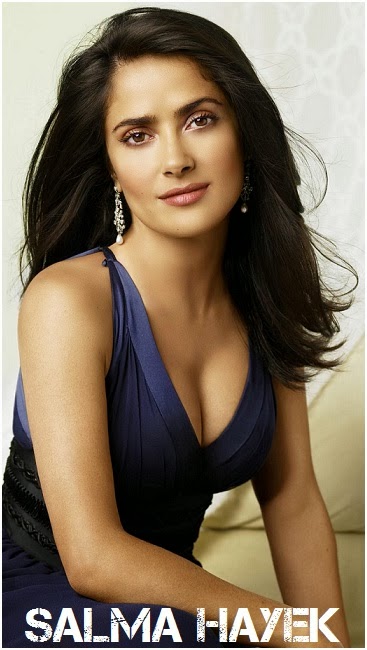 Now, this is what I call a hot casting: as 'Variety' writes Salma Hayek and Vincent Cassel have just joined the cast of THE TALE OF TALES to be directed by Italian helmer and Cannes Film Festival winner Matteo Garrone (GOMORRAH). The fantasy movie will be based on three stories from Italian author Giambattista Basile's 'Lo cunto de li cunti' from the early 17th century. Those stories only came to the public attention when legendary the Brothers Grimm praised them considering the book the first "national" collection of fairy tales. These stories include some of the earliest known versions of Rapunzel and Cinderella. The whole project is planned as an ambitious period fantasy movie.


TELEVISION UPDATES
BARBARELLA SHOW AT NETFLIX
In TV news, after they announced their work on MARCO POLO historical series last week, Netflix will now also venture into making BARBARELLA TV show. The writers of SKYFALL, Neal Purvis and Robert Wade are penning the script for the pilot. BARBARELLA is a sexy intergalactic female warrior 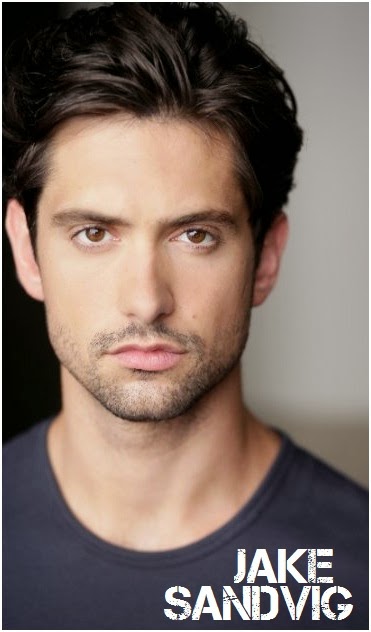 who was first created in a comic book by Jean Claude Forest and was then played by Jane Fonda in the famous 1960's sf movie which, among  other things, involved her getting naughty with a winged and muscled alien angel Pygor :) DRIVE's director Nicolas Winding Refn will produce and helm the series.
JAKE SANDVIG 'LIVING THE DREAM'
In other TV news, Deadline reports that Jake Sandvig (Easy A) will take the lead role in the TBS sitcom LIVING THE DREAM as Connor Logan, a charismatic 20something who, along with his best friends, reinvigorates a town on the verge of losing its identity by re-opening the local brewery. 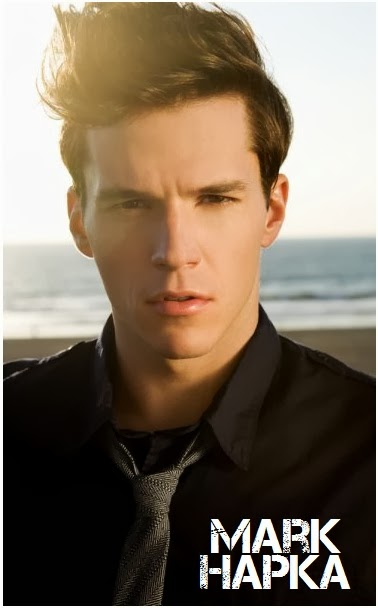 MARK HAPKA IN PARA- LLELS SF SHOW
Another young hunk,  Mark Hapka will lead PARALLELS, new Fox sf series, playing a street-smart underground MMA fighter who has been estranged from his family since he was 16 and suddenly finds himself forced to confront his sister and his past in an adventure through parallel universes. Jessica Rothe, Eric Jungmann, Constance Wu, Yorgo Constantine and Michael Monks will also star.


IS JUDI DENCH MON MOTHMA
IN 'STAR WARS' EPISODE VII?
Well, it is only natural that her cinematic Imperial Majesty Judi Dench (all bow) would star in the film about an intergalactic empire: according to the latest rumours surrounding 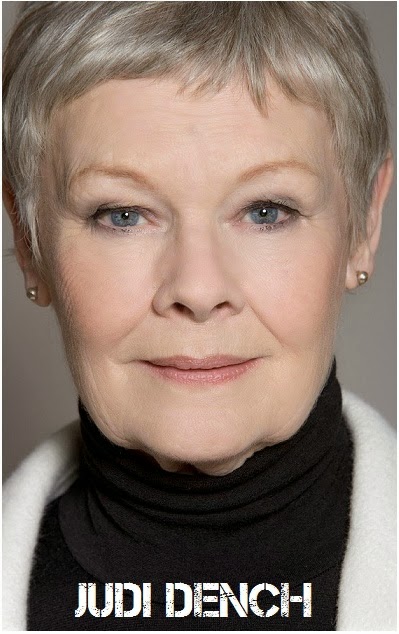 the casting process around STAR TREK VII, Judi might take the role of Mon Mothma in the latest episode of the science fiction saga which starts shooting this May. Back in THE RETURN OF JEDI, Mothma helped coordinate the Rebel Alliance's attack on the Death Star, and she also appears in REVENGE OF THE SITH but has no lines in it. In some of the STAR WARS novels she was the Chief of State of the Rebel Alliance's successor government, the New Republic. As you know dame Judi Dench is currently enjoying the awards season with numerous nominations for her outstanding role in PHILOMENA. She isn't a stranger to space operas, since she played ethereal being Aeron in CHRONICLES OF RIDDICK.
Posted by DEZMOND at 6:30 PM