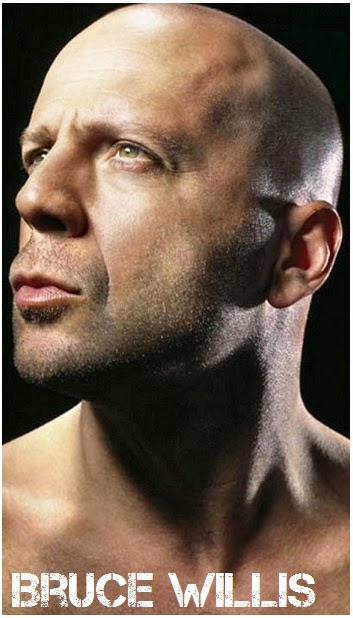 BRUCE WILLIS & M.NIGHT SHYAMALAN
Here's a truly beautiful story for you: 'Deadline' reports that M. Night Shyamalan and Bruce Willis will team up again on LABOUR OF LOVE in which Willis will play a Philadelphia book store owner who loses the love of his life in a tragic accident. Never big on words, he becomes haunted by the notion that he never properly told his wife how much he loved her. Since she once asked if he would walk across the country for her, he decides to show her posthumously just how much he did love her. That trek starts from Philadelphia to Pacifica, CA, which was her favorite place. 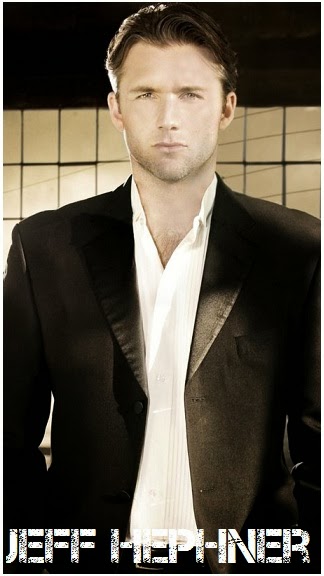 In TV news today: I mentioned TNT's new series AGENT X only yesterday and now we already have the male lead to join Sharon Stone! Jeff Hephner from CHICAGO FIRE is the new member of the cast. The show will revolve around America’s first female Vice President, Natalie Maccabee (Sharon Stone) with Hephner taking the role of John Case a.k.a. Agent X, a 39-year-old secret agent who’s called into action by the newly arrived VP when the daughter of the FBI Director is kidnapped.
FIRST IMAGE OF JOHN MALKOVICH IN NBC'S PIRATE SHOW 'CROSSBONES'
And you can also check out the first picture of John Malkovich as Captain Blackbeard in CROSSBONES series coming to NBC this spring. Set in the same 1715 year as BLACK SAILS over at Starz, CROSSBONES will follow assassin Tom Lowe (Richard Coyle) who 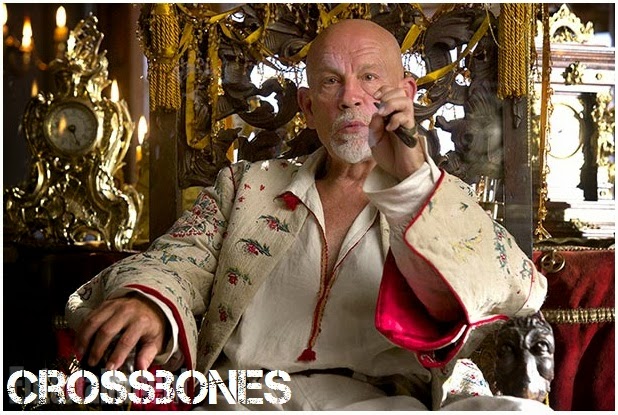 is sent undercover by the government to bring pirate leader Blackbeard down. But like many a clandestine agent, Lowe soon finds himself being drawn deeper and deeper into his world and even becomes sympathetic to the scoundrel’s political ideals.


MEG RYAN TO DIRECT HER OWN

SON JACK QUAID IN 'ITHACA' DRAMA
Another touching story will be seen in ITHACA, a directorial debut of Meg Ryan in which her and Dennis Quaid's son Jack Quaid will play the lead role next to Sam Shepard and Melanie Griffith.To be produced by Tom Hanks it will be set in 1942 in a small town in California where 14-year-old Homer Macauley is determined to be the best and fastest bicycle telegraph messenger anyone has ever seen. His older brother has gone to war, leaving Homer to look after his widowed mother, his older sister and his 4-year-old brother. As spring turns to summer, Homer delivers messages of love, hope, pain and death to the good people of Ithaca. He’ll also struggle with one message that will change him forever.