WITH AARON PAUL & LIAM NEESON?
Some projects never seem to die and fade away: just when we thought that Ron Howard's mammoth movie and TV adaptation of Stephen King's THE DARK TOWER was shelved and left in the past, the project is now again revived with the plan for the movie to be shot for $60 million and with Netflix possibly producing the TV series which would follow the movie. And Ron already has possible casting choices: apparently Aaron Paul has already auditioned for the role of Eddie Dean, while Liam Neeson is interested in playing the lead role of gunslinger Roland Deschain who wanders around a futuristic wasteland in search of THE DARK TOWER and in his epic quest to save the world. Universal has previously dropped the project which was supposed to cost hundreds of millions with three films and two seasons of a TV show in between with Javier Bardem and Russell Crowe being mentioned for the roles back then. 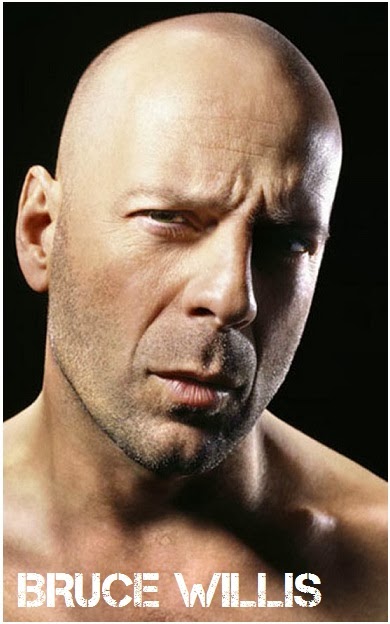 WILL CONTROL 'VICE'
In other action movie news today, according to 'Deadline' Bruce Willis has taken the lead role in sf action thriller VICE in which the story is set in a futuristic city where humans can live out their fantasies with androids at a resort known as Vice. The plot thickens when one robot (to be played by Ambyr Childers) becomes self-aware, threatening to destroy this lurid organization. Bruce Willis will be portraying Julian, who owns the Vice resort. The production should begin in March after they find actors for supporting roles and a director.


THE FANTASTIC FOUR
RICHARD MADDEN, SAOIRSE RONAN & KIT HARINGTON TO AUDITION FOR THE ROLES
And this is also exciting. We all thought that the idea of rebooting THE FANTASTIC FOUR, which back in the 2005, already had a great cast including Chris Evans, Ioan Gruffudd and Jessica Alba, is a bad 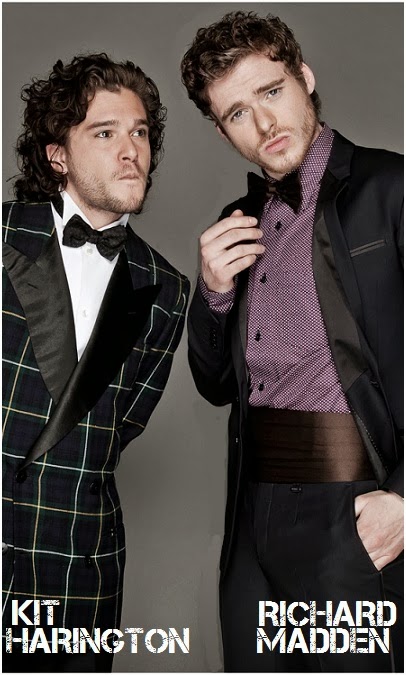 one, but with the news on GAME OF THRONES leading boys auditioning for the lead role you may colour me interested. 'Variety' reveals that Richard Madden and Kit Harington, together with Miles Teller, will do screen tests for the role of Reed Richards or 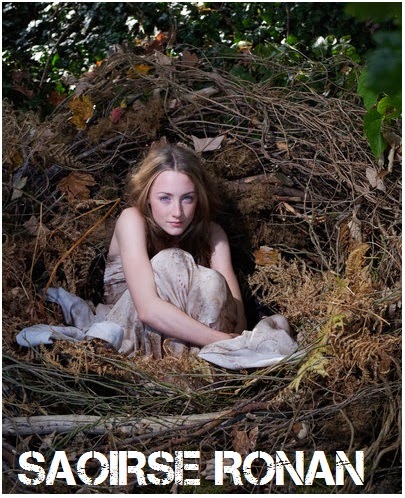 Mr. Fantastic later this month. Meanwhile, Saoirse Ronan and Kate Mara might audition for the role of Sue Storm, while Michael B. Jordan is attached to play Johnny Storm. The movie is already scheduled for June 2015!