NETFLIX' THE EMPRESS SERIES
TEASER AND STREAM DATE
Some of Netflix European channels have released the first teaser for streamer's new six part series THE EMPRESS on famous Austrian empress Sisi, which is one of their new German originals, announcing the streaming date which is September 29th. The series will depict Sisi’s life from her teenage years onwards, when she first met Emperor Franz Joseph of Austria Hungary, and Devrim Lingnau and Philip Froissant will play the imperial couple. When the rebellious Elisabeth meets Franz, the Emperor of Austria, in 1853 the young couple's intoxicating love completely upsets the power structure at the Viennese court. After the wedding, the young empress must assert herself not only against her mother in law, the sovereign, power hungry Sophie, but also against Franz's brother 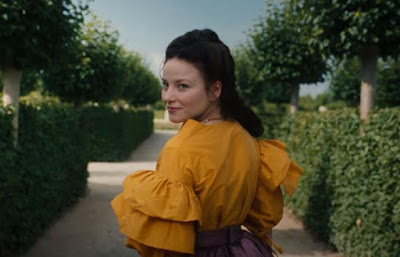 Maxi, who himself longs for the throne (and for Sisi). As enemy troops form up on the borders of the Habsburg Empire, people in Vienna rise up in protest against the emperor. Elisabeth must find out who she can trust and how high 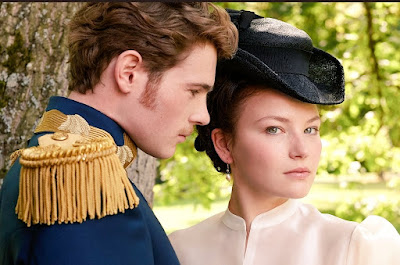 the price is to be a true empress and a figure of hope for the people. Melika Foroutan, Johannes Nussbaum, Almila Bagriacik and Wiebke Puls also star. This series is not to be confused with a much more glamorous Sisi 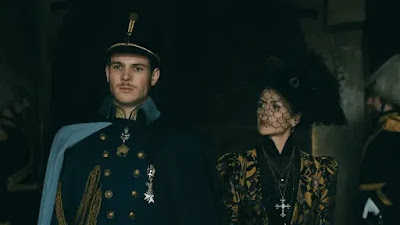 saga that aired last December on German RTL and Epic Drama Channels in Europe and that is coming back with a second season this December. Check out the trailer below and tell us are you royally excited?
Posted by DEZMOND at 10:00 AM