NEW STAR PLUS EPIC SHOWS
PANCHO VILLA
Beside Santa Evita which I already wrote about, there are two other period set shows that Disney's Star Plus South American streamer has 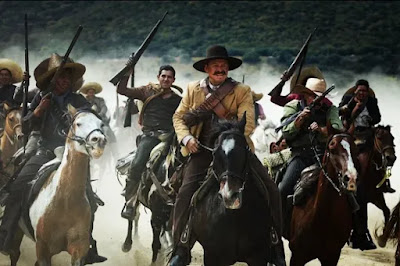 presented at Conecta Fiction and Entertainment festival in Toledo this week. While Santa Evita will bow on Star Plus in South America, Hulu in United 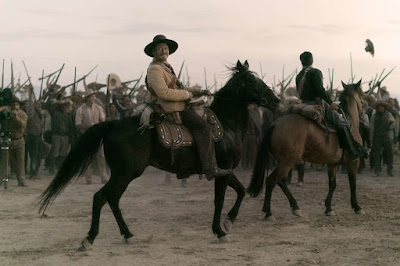 States and Disney's Star around the the world from July 26th, another historical series that has already been shot for Star Plus is PANCHO VILLA: 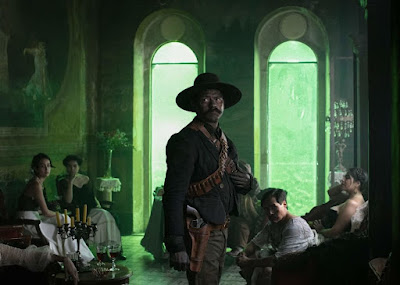 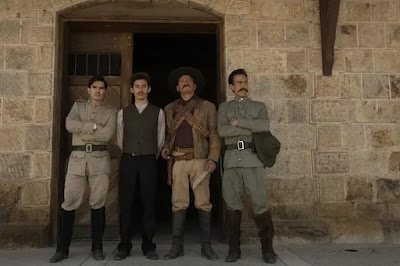 Doroteo Arango, aka Pancho Villa, was filmed on location in the state of Jalisco, Mexico. The story of the new series traces his evolution, from his time 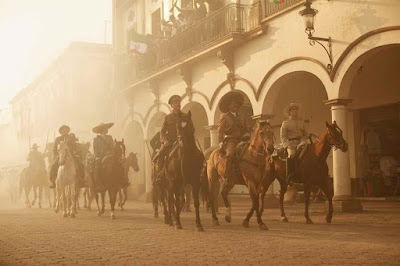 as a bandit to his transformation into the leader of the Mexican Revolution. The cast is led by Jorge A. Jiménez (Pancho Villa), Juan Luis Medina (Carlos Jáuregui) and Armando Hernández (Tomás Urbina).
THE CRY OF THE BUTTERFLIES
Another of the upcoming period set series produced for Star Plus is THE CRY OF THE BUTTERFLIES (El Grito de las Mariposas)! As the official synopsis says, it will be a period drama based on the true story of the 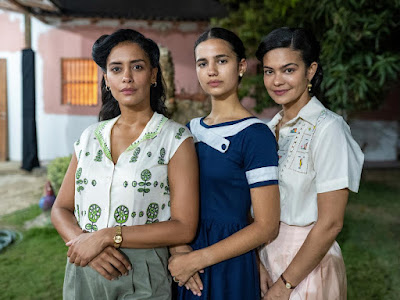 Dominican Republic’s Mirabal sisters and one of the most shocking cases of gender violence in Latin American history. As Variety states, you can expect a plush period drama, laced by current gender sensibilities.
Posted by DEZMOND at 1:00 PM