SISI EPIC TV SERIES
READY TO START THIS MONTH
Ich will tell you an eine kleine secret, my lieblings spylings, so listen very carefully - I spy with my little eye that the highlight of this year's festive television programmes won't be some cute and cosy little British series or some of them sweet Hallmark movie lemonades, but a six part German saga SISI. Why, you may ask? Because it will air these holidays in the larger part of Europe. As of December 12th it will stream on RTL PLus in Germany and air on France television, and after the streaming premiere it will also air on regular mothership channel RTL on December 28th, 29th and 30th and also on Austrian national broadcaster ORF. Before that, from December 26th it will start airing on Epic Drama Serbia and in all other Balkan countries that
have that channel on their cable systems. And it might air in some other countries too, like Hungary, Slovakia etc, but I'm not informed currently. So there you go, most of Europe will enjoy young Sisi's road to become one of Austria's most famous empresses after hunting down one of Europe's most eligible imperial bachelors Franz Joseph. If the show turns out nice and you find yourself wanting for more, don't forget that Netflix will stream their own Sisi series The Empress sometime next spring and that we also have Corsage movie coming up with Vicki Krieps playing the empress in her later 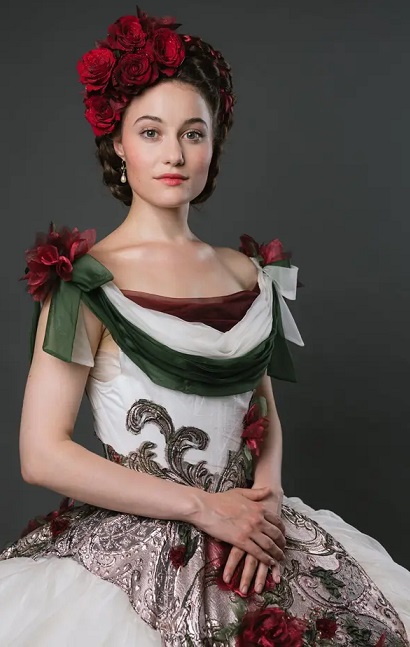 years when, superficial and vain, she couldn't really handle the fact she was getting old so she started using all kinds of insane cosmetics treatments while calming her imperial nerves with bad old cocaine. That pretty much turned 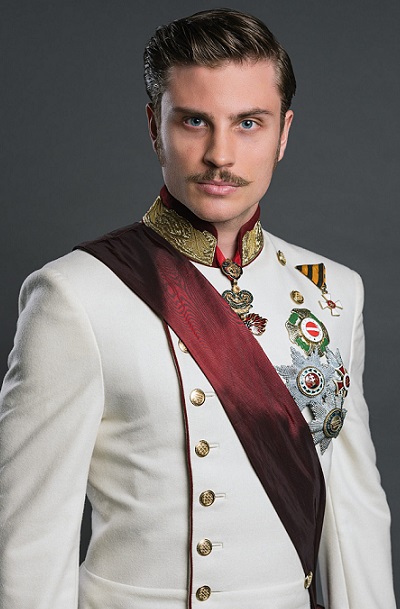 her into Europe's original rock star after her death and the legend of her beauty and vanity resulted in merchandise about her selling like hot cakes at the end of the 19th century.
SISI THE SERIES
tells the love story of two young people between personal desires and political constraints. How do they bring power, feelings and political duties together? Elisabeth of Austria-Hungary, who is called Sisi (Dominique Devenport), is considered to be the most beautiful woman in Europe. She defies courtly customs and uses her popularity for her ideals. Her partner, Franz Joseph I (Jannik Schuman), feels the weight of the crown and finds an unusual ally in Sisi.The series tells of the dichotomy between personal desires and political pressures, between power and vulnerability of an extraordinary woman. Duchess Elisabeth in Bavaria, called Sisi, is a carefree teenager who falls head over heels in love with a man who is powerful, attractive and desirable - but also has a dark and dangerous side: Franz Joseph I, Emperor of Austria. Sisi rises to the challenge and develops from a Bavarian girl to a self- 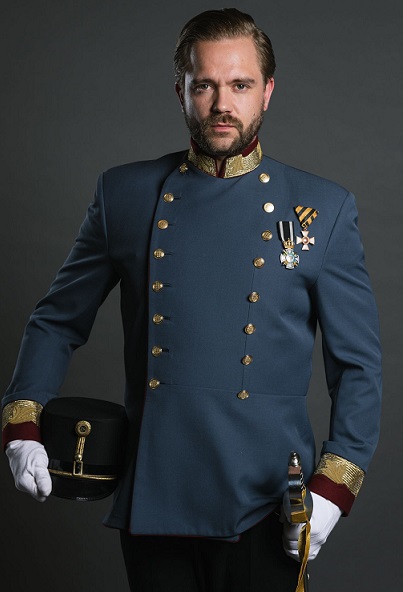 confident, adult empress. But on her way, Sisi has to learn to make difficult decisions, to deal with loss and to play an independent role as a modern empress.
EUROPEAN LOCATIONS
The drama series is a modern retelling of the subject of the Empress of Austria-Hungary, which has already been adapted many times. The version is based on historical events and shows Sisi as a complex personality from her youth. It was shot in various European locations to capture the historical flair. These include the old town of Riga, the Latvian capital, and Lithuania's capital Vilnius, which stand for historical Vienna. In Vilnius, for example, the National Philharmonic and Vilnius University acted as filming locations, which can be seen in the series as the Vienna Hofburg. German locations can 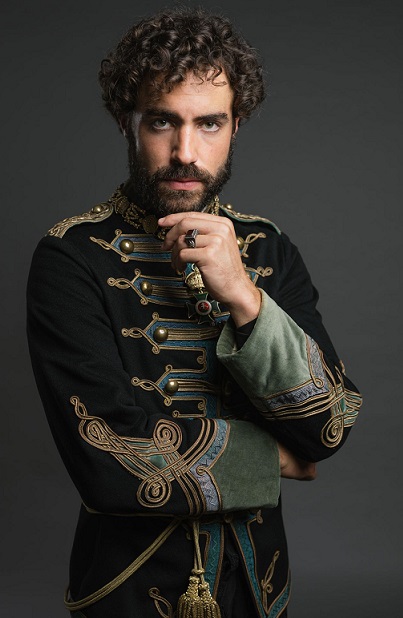 also be found in the series: scenes were filmed in Würzburg's residence and in Berchtesgadener Land in Bavaria. The quarry north of Zill, the Schwarzbachalm and the Höglwörther lake with the monastery on the shore served as the backdrop. The four-month filming time also took the Sisi 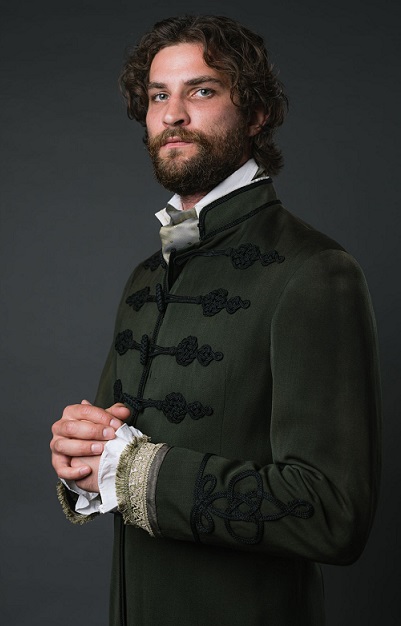 production team to locations in Austria and Hungary's capital Budapest, where Sisi spent many years of her life at Gödöllő Castle.
Posted by DEZMOND at 1:00 PM