'KRYPTON' SF SERIES
SEASON 2 BEGINS NEXT MONTH!
You are probably still hurting from last summer, my spylings, which was a deadly season for science fiction as SyFy had decided to cancel Dark Matter
and then later on Z Nation as well, saving only KRYPTON from their leading sf shows. That one is getting its second season next month. June 12th is the start date for the new season of the series that follows Superman's grandfather back on their home planet.

SECOND SEASON
brings us back to a changed Kandor, locked in a battle over its freedom and its future. General Dru-Zod (Colin Salmon) is now in control. He’s on a ruthless mission to rebuild KRYPTON according to his ideals and to secure its future by conquering the universe. Seg-El (Cameron
Cuffe) has to unite a dispersed group of resisters in an effort to defeat Zod and restore hope to their beloved planet. He will first have to escape the
Phanton Zone prison, where he’s been trapped with Brainiac (Blake Ritson) There is also the arrival of ultimate villain Doomsday and intergalactic bounty hunter, Lobo (Emmet J. Scanlan).


CAMERON CUFFE
is  the Man of Steel’s grandfather, Seg-El, who brings hope and equality to the 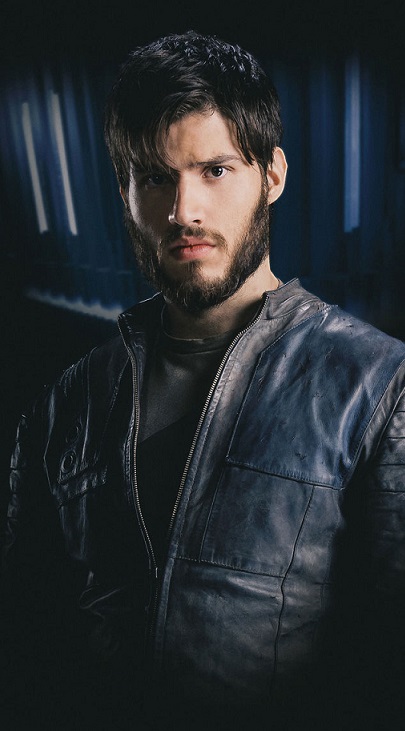 planet of Krypton, turning a world in disarray into one worthy of giving birth to the greatest superhero ever known.

SHAUN SIPOS
is Adam Strange,  a world-weary, time-travelling human, who finds himself 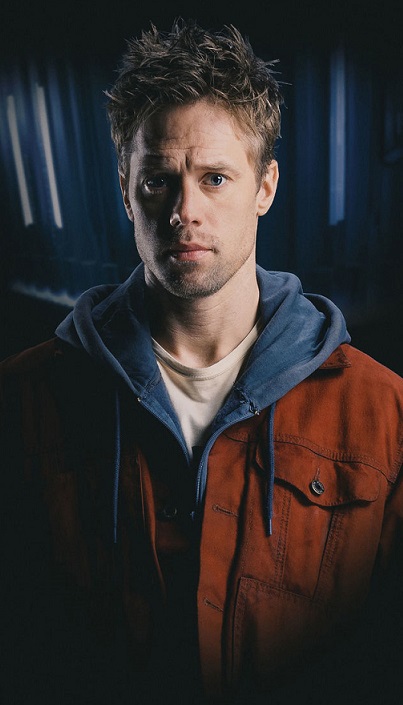 stranded on Krypton as the unlikely mentor to Seg-El. Adam will stop at nothing to ensure that the greatest hero who ever lived actually exists. 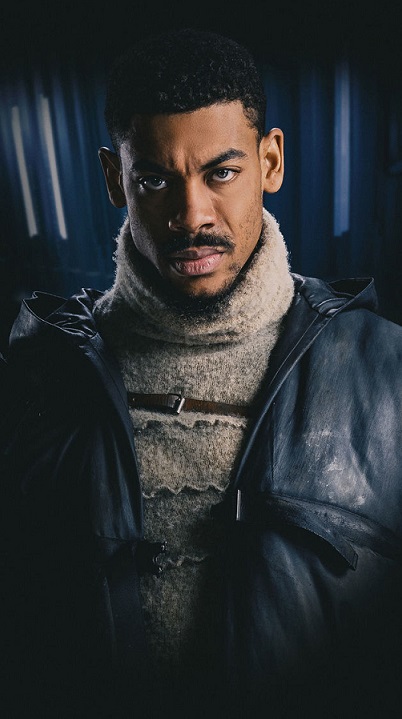 his role as a protector of Kandor. He admires Jayna as the perfect template of a warrior, but he's loved Lyta since childhood, and his jealousy of Seg could destroy everything.

WALLIS DAY
is Nyssa-Vex,  the youngest daughter of House Vex and brilliant lawmaker, she understands the city's politics and is utterly at home within the establishment 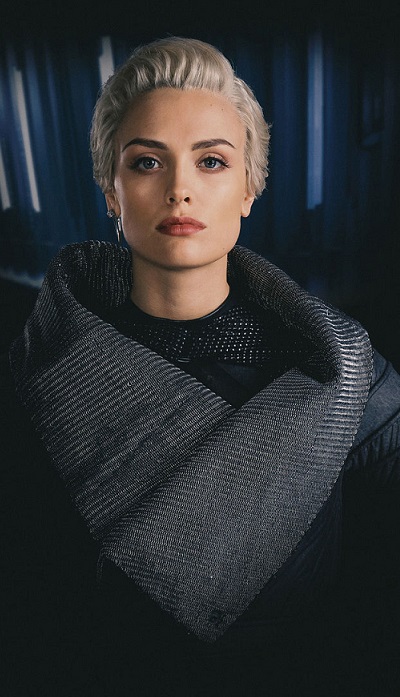 of Kandor's ruling class. She's adept in the art of political alliance, but it is Seg who will teach her about friendship when she betrays her family for the rebellion.

ANN OGBOMO
is Jayna-Zod,  the leader of Kandor's Military guild and Lyta's mother. She has dedicated her life to protecting the city from threats within and without. She 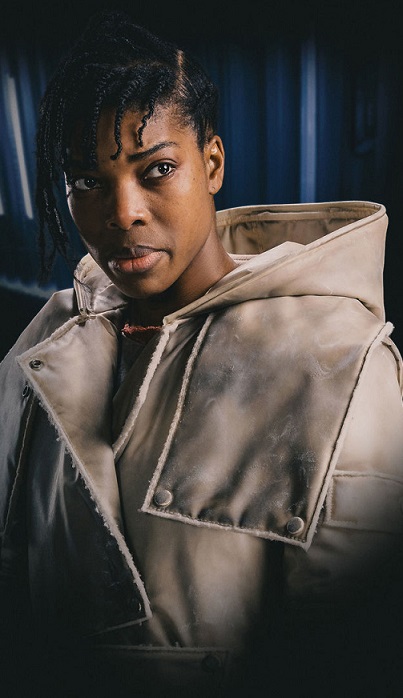 wants nothing more than to leave behind a legacy of ironclad duty. She did, however, have to betray the government and join the rebellion. 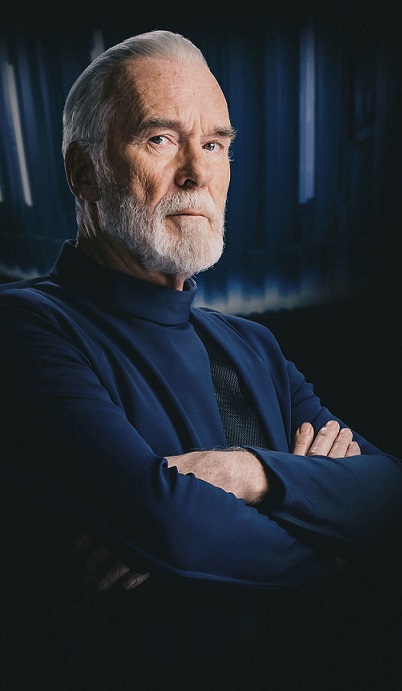 executed for treason. After a fourteen-year absence, he returns to become a pivotal player in defeating the threat against Krypton.

GEORGINA CAMPBELL
is Lyta-Zod. Torn between proving herself worthy of the Zod name and her innate desire to help and heal the people of Krypton, Lyta-Zod is fierce and 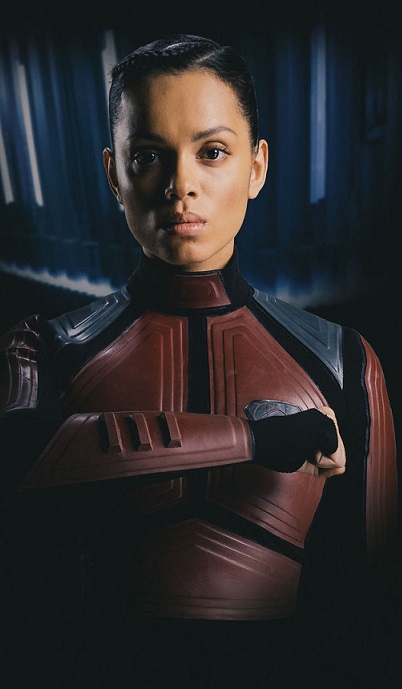 compassionate. Lyta's journey of self-discovery means forging her own destiny in the face of what society dictates.

EMMETT SCANLAN
is Lobo, the crazy new villain, one of many, in the new season in which it 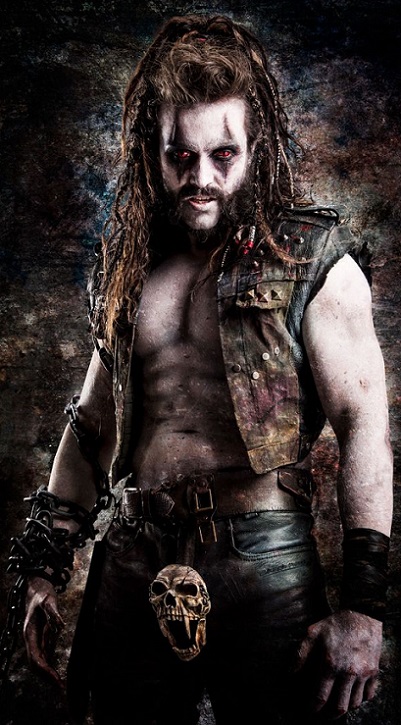 seems all of the universe's nastiest villains have their eye on Krypton!  His Lobo is the legendary galactic maniac, a ruthless bounty hunter who murdered his entire species!