COLIN FIRTH TO LEAD
OPERATION MINCEMEAT WW2 FILM
One of the new projects that is trying to find buyers over at Cannes this month is John Madden's (Shakespeare in Love) World War II movie
OPERATION MINCEMEAT which has already found its lead star in Colin Firth!
Based on the book by Ben Macintyre, the film is set in 1943 when the Allies are determined to launch an all-out assault on ‘Fortress Europe’! The story of the movie will follow two brilliant intelligence officers, Ewen Montagu (Colin Firth) and Charles Cholmondeley, who dream up an inspired and improbable disinformation strategy to help the cause. It is a richly human story of the soldiers we seldom see, who fight a different kind of war in shadows and deception, haunted by the knowledge that certainty and guarantee of success are nowhere to be found.


'MADE IN ITALY' MOVIE
PAIRS UP LIAM NEESON & HIS SON
Meanwhile, the son of late Natasha Richardson and Liam Neeson (and also a nephew of Joely Richardson and Lynn Redgrave and grandson of Vanessa Redgrave and famous director Tony Richardson) Micheal Richardson will star with his father in MADE IN ITALY together with Lindsay Duncan and Valeria Bilello! Actor James D'Arcy will direct a movie for the first time with this comedy set in Tuscany, and following bohemian London artist Robert (Neeson), who returns to Italy with his estranged son Jack (Richardson) to make a quick sale of the 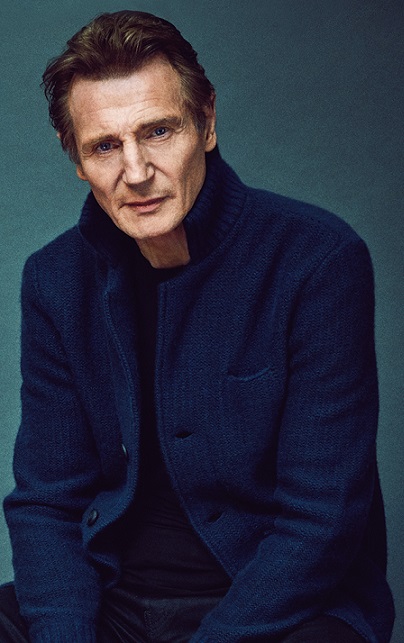 house they inherited from his late wife. Neither expects to find the once beautiful villa in such a state of disrepair.


'MRS LOWRY AND SON'
FIRST PHOTO WITH TIMOTHY SPALL AND VANESSA REDGRAVE
Speaking of Vanessa Redgrave, first photo has been released for  MRS LOWRY & SON drama which describes the relationship between iconic
British artist L.S. Lowry (Timothy Spall), and his mother Elizabeth (Vanessa Redgrave), with whom he lived until her death. The film will close Edinburgh Film Festival this June! 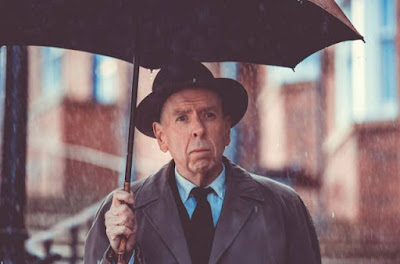