THE SPANISH PRINCESS follows Catherine of Aragon, princess of Spain who was promised the English throne since she was a child. She arrives in a grey, rain lashed England with her glorious  court and becomes Princess of Wales, but when her husband Prince Arthur dies suddenly, the throne seems lost to Catherine. However, she claims her
marriage was never consummated and that therefore as a virgin she may set her sights on the new heir, the charismatic and headstrong Prince Harry who
will one day rule as King Henry VIII. You can read more in our previous massive premium spotlight, but here are the main characters with new portraits:

CATHERINE OF ARAGON
Charlotte Hope portrays Princess Catherine of Aragon who arrives to the English court in order to become the future queen. Her life there will be one of the most tragic ones recorded in royal history. 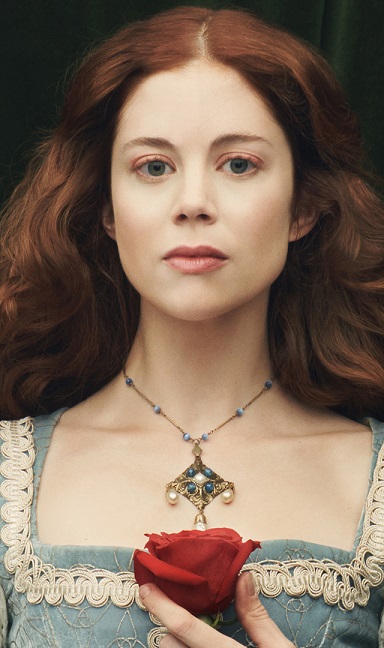 PRINCE HENRY OF ENGLAND
Ruairi O'Connor plays Prince Harry, the future King Henry VIII of England, the famous womaniser.  Although in love with Catherine in the beginning, he will ditch her later on as she did not produce him a male heir. 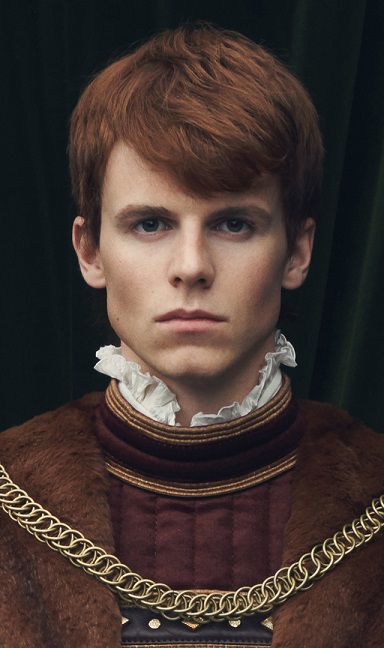 KING HENRY OF ENGLAND
Elliot Cowan plays Henry Tudor, the king of England! He wants to cement his alliance with Spain because he has scheming enemies in France and Scotland. He is both charmed by Catherine and shocked by her audacity. 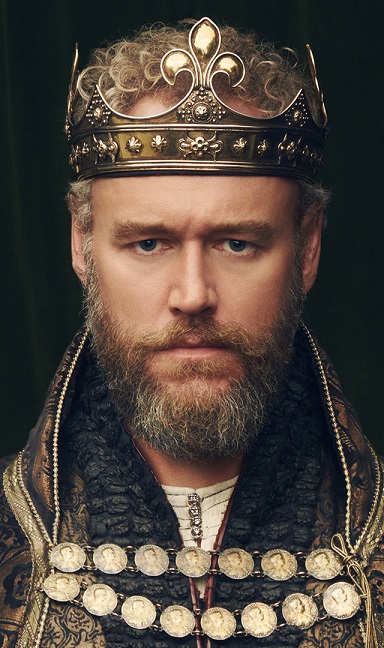 CATHERINE'S LADY LINA
Stephanie Levi John plays one of Catherine's ladies in waiting Lina,  intelligent and extremely loyal she served the future queen of England for 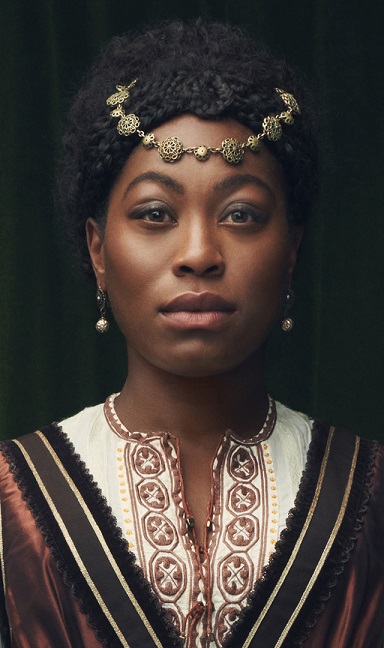 more than two decades! Her character is based on a real woman called Catalina de Cardonnes!
CATHERINE'S LADY ROSA
Nadia Parkes plays Catherine of Aragon's second lady in waiting Rosa. She is a part of the strong female sisterhood with Catherine and Lina. They support each other when they arrive to the new court as newcomers. 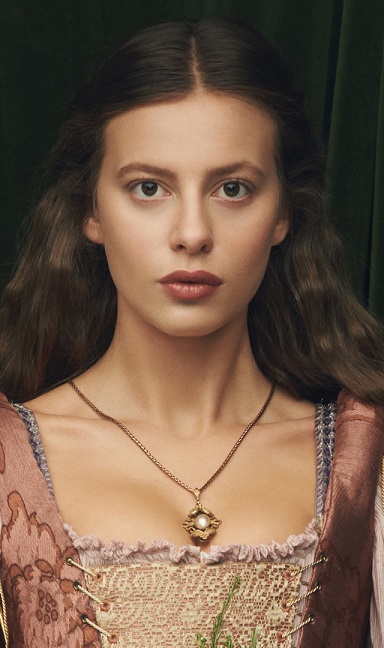 OVIEDO THE BOWMAN
Aaron Cobham is handsome Oviedo in the series, a bowman who travels to England with the court of Catherine of Aragon! Lina falls in love with him, even though she's supposed to marry someone from the Tudor court! THE QUEEN MOTHER
Harriet Walter plays the infamous and evil Margaret Beaufort, Henry VIII's vicious grandmother who fought for the Tudors to steal the throne from Yorks. 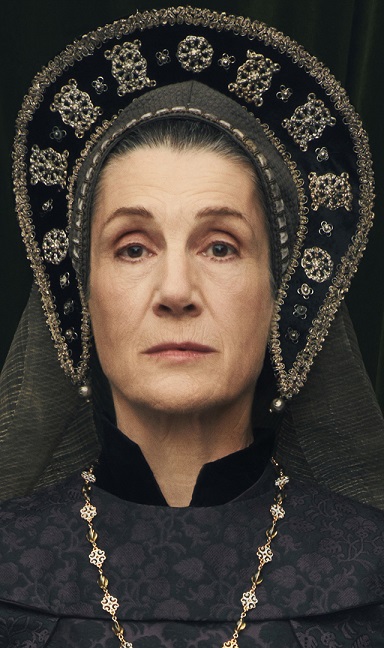 Her son is now safely on that throne and she has two grandsons to secure the future as well.
LADY MAGGIE POLE
Laura Carmichael plays Maggie Pole, a good and kind member of the royal court whom we remember from the previous The White Princess series as 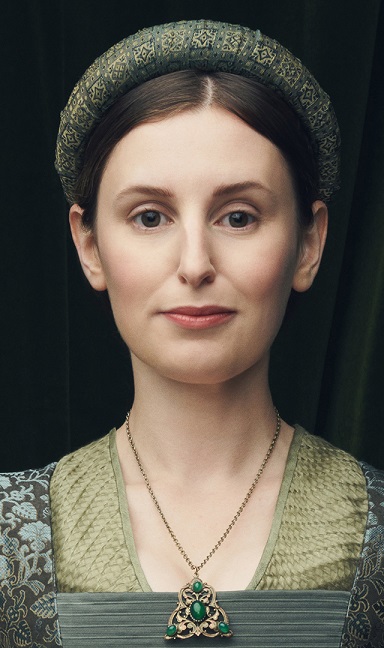