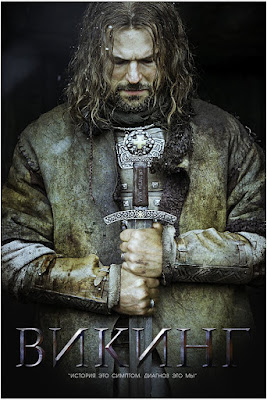 into theatres December 2016 starring their biggest star Danila Kozlovsky as prince Vladimir and THE WOLVERINE's Svetlana Khodchenkova!
History is a symptom of our disease. From the time of heavy swords and dark laws of blood, when the pressure of great chaos gave rise to heroes. From the Dark Ages came the story that changed the world forever.
Story is set in the 10th century Kievan Rus! After the death of his father, Svyatoslav I, ruler of Kievan Rus, the young Viking prince Vladimir of Novgorod (Danila Kozlovsky) is forced into exile across the frozen sea to escape his treacherous half brother Yaropolk (Aleksandr Ustyugov), who has 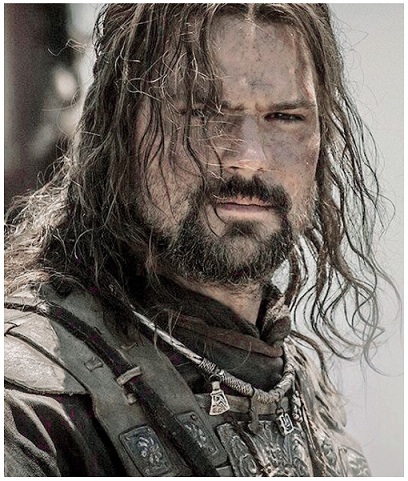 murdered his other brother Oleg (Kirill Pletnyov) and conquered the Viking territory of Kievan Rus. The old warrior Sveneld (Maksim 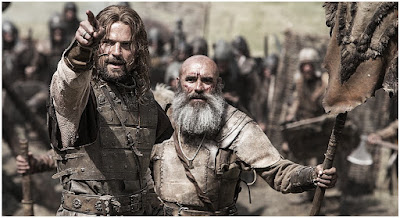 Sukhanov) convinces Vladimir to assemble a Varangian armada, hoping to reconquer Novgorod from Yaropolk and ultimately face the 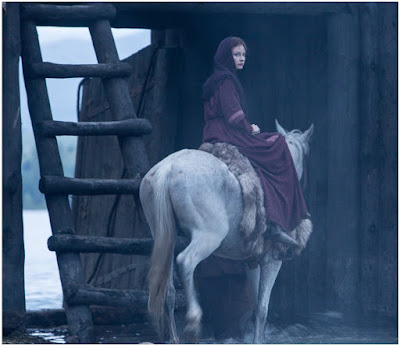 mighty Byzantine forces. One of the most expensive movies ever made in Russia took almost 5 years to be made directed by famous Russian director Andrey Kravchuk!