SHIRLEY MACLAINE, JESSICA LANGE IN 'WILD OATS'  COMEDY
In today's casting news, Sarah Jessica Parker has joined Shirley Maclaine, Jessica Lange and Alan Arkin in WILD OATS! This senior road trip comedy stars MacLaine as a widow who is mistakenly given a life insurance cheque worth $5 million instead of the expected $50,000. Lange plays her best friend who urges her to deposit the money and retire to the Canary Islands.
'THE HERO OF COLOUR CITY' ANIMATED MOVIE
If you're more into junior projects, here's a lovely animated movie for you: THE HERO OF COLOUR CITY will have Owen Wilson, Christina Ricci and Craig Ferguson in the cast and will chronicle the adventures of a diverse band of crayons that come alive in a little boys room when he drifts off to sleep!

TELEVISION UPDATES
MICHAEL URIE IS 'MAJOR- DOMO'
Continuing our announcements of new programmes coming to the small screens, here are some of the fresh sitcoms ordered by networks: USA Network has ordered MAJORDOMO sitcom which puts a longtime friendship to the test when Danny Perkins (UGLY BETTY's Michael Urie), a struggling documentarian, becomes a personal assistant to his friend Anna Grant, an unlucky in love real estate heiress with a floundering career.
SF 'COLONY' SHOW
USA Network will also make COLONY into sf series produced by Carlton Cuse (LOST): the story is set in the very near future – 2015 – in Los Angeles, which is occupied by aliens with whom some humans 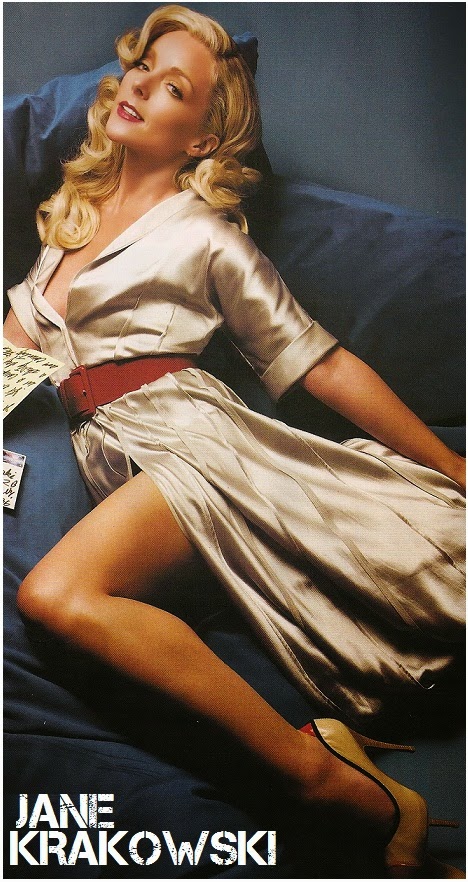 collaborate and benefit from the new order, while others rebel and suffer the consequences.
JANE KRAKOWSKI IN NEW SITCOM
Meanwhile, over at NBC they're bringing always delightful Jane Krakowski (30 ROCKS, ALLY MCBEAL) back on television: she will star in their new sitcom UNBREAKABLE KIMMY SCHMIDT  in which THE OFFICE's Ellie Kemper will play Kimmy, a woman who decides to claim back her life after 15 years in a cult. Jane Krakowski will play a recurring role of a rich Upper West Side mother who hires Kimmy as a nanny.


'THE RIOT CLUB' TRAILER
SAM CLAFLIN, DOUGLAS BOOTH, SAM REID, MAX IRONS
And here's a trailer for my ladies - boasting some of the hottest young hunks in the cast: THE RIOT CLUB stars Sam Claflin, Douglas Boot and Max Irons! Opening in British cinemas this September  the movie focuses on the fictional elite Oxford University dining 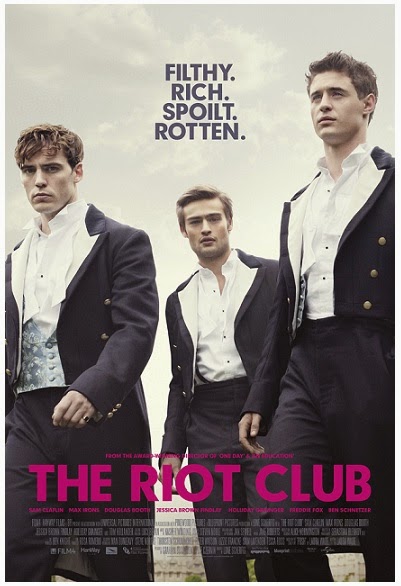