STARZ' 'BLUNT TALK' SITCOM
Three exciting pieces of TV news today: Starz has announced that Patrick Stewart will lead the cast in their new sitcom BLUNT TALK! The comedy show, already pre-ordered for two 20 episode seasons,  will centre on Walter Blunt (Stewart), a British import intent on conquering the world of American cable news. Via his nightly L.A.-based interview show, Blunt aims to share his wisdom and guidance as to how Americans should live, think and behave. Meanwhile, he has only his alcoholic manservant, who came over with him from the U.K., to help him contend with a dysfunctional news staff, numerous ex-wives and children of all ages!

British Channel 4 has announced work on colonial India set period series in ten episodes. INDIAN SUMMERS will be set in 1932, in the backdrop of the Himalayas and tea plantations of Northern India. It will follow the decline of the British Empire and the beginnings of modern India, told from both sides. Legendary Julie Walters leads the cast with Henry Lloyd-Hughes (The Inbetweeners), Jemima West (The Mortal Instruments), Alexander Cobb (Mr Selfridge), Craig Parkinson (Line of Duty)!
'WINTER WORLD' SF SERIES
X-box will develop a live action mini TV series based on WINTERWORLD comic!  The post apocalyptic series will follow surviving humans who form tribes that war and enslave in an apocalyptic future where Earth has frozen over.


RYAN GUZMAN JOINS
JEM AND THE HOLOGRAMS
In movie news, here's something for the younger ones: STEP UP franchise star Ryan Guzman has joined the cast of musical 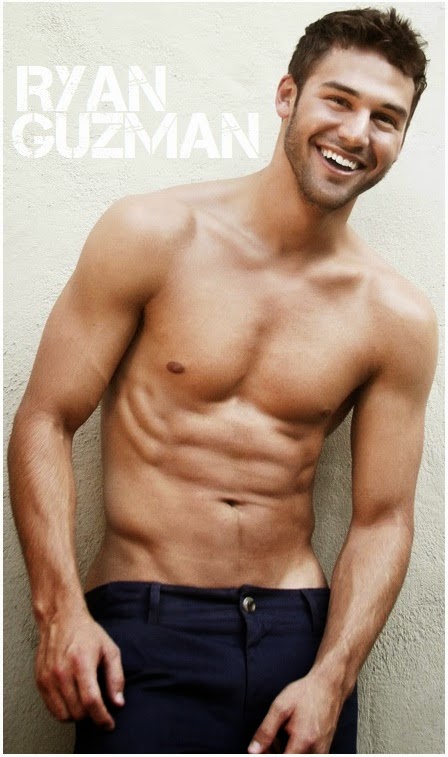 adventure movie JEM AND THE HOLOGRAMS!  Based on the popular 80s toyline and cartoon series it is the story of orphaned teenage girl Jerrica, who becomes an online recording sensation along with a couple of the other orphans, and they soon become known worldwide for their outrageous style. With the theme of being true to one's self in a multitasking, hyperlinked social media age, the movie will also have Aubrey Peeples as Jem/Jerrica, Stefanie Scott as Jem's sister, Kimber, Aurora Perrineau as Shana, and Hayley Kiyoko as Aja, while Ryan Guzman will play Rio, their road manager and Jem's love interest.