'DOMINION' EPIC SF SHOW
GETS STUNNING NEW POSTER!
Here's a real treat for you: the first mindblowing poster for SyFy's new epic TV series DOMINION which will start airing next month! The sf show is set in the year 25 A.E. where an army of lower angels, assembled by the archangel Gabriel, has waged a war of possession against 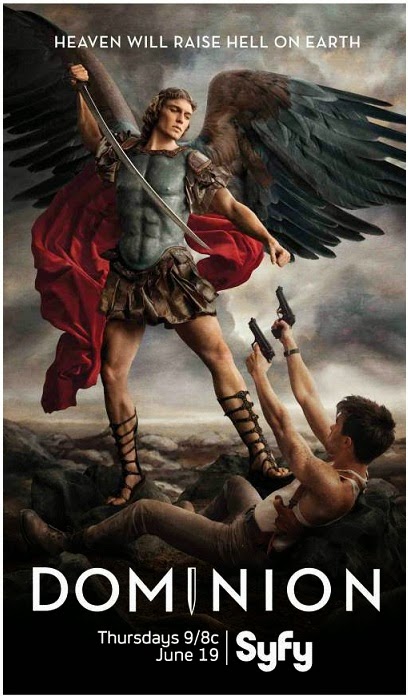 mankind. The archangel Michael (Tom Wisdom) has sided with humanity against Gabriel (Carl Beukes). Rising out of the ashes of the 25-year-long battle are newly fortified cities which protect the human survivors.

JONATHAN MABERRY'S 'V WARS'
TO BE TURNED INTO TV SERIES 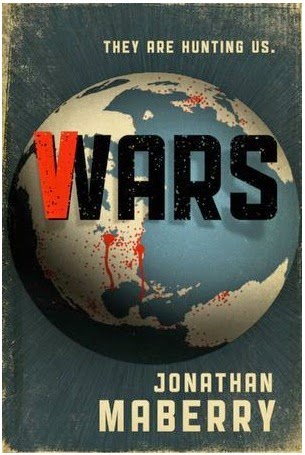 And if you thought vampires are finally over, they're not, since eOne and IDW Entertainment will transform V-WARS bestselling novel by Jonathan Maberry into TV series! As 'Deadline' reports the story is set in a world transformed by a catastrophic environmental event that releases a millennium-old virus that, once triggered, affects individuals differently depending on their DNA. The result is vampires as unique as their cultures and a response from those unaffected humans like never seen before. 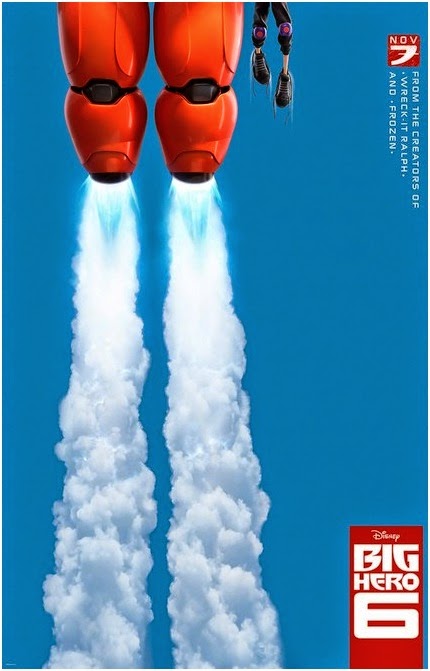 Hitting theatres and the big screens this November is Disney's, Marvel inspired, new animated movie BIG HERO 6 a heartfelt and hilarious animated comedy adventure about robotics prodigy Hiro Hamada, who learns to harness his genius thanks to his brilliant brother Tadashi and their like-minded friends: adrenaline junkie Go Go Tamago, clean freak Wasabi No-Ginger, chemistry whiz Honey Lemon and fanboy Fred. When a devastating turn of events catapults them into the midst of a dangerous plot unfolding in the streets of San Fransokyo, Hiro turns to his closest companion, 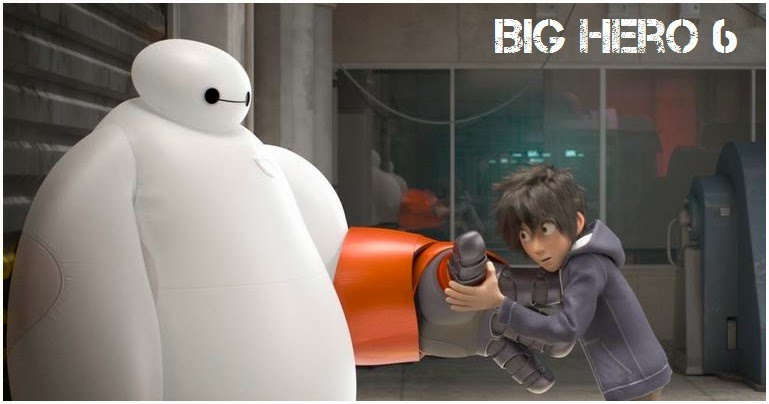 a cutting-edge robot named Baymax, and transforms the group into a band of high-tech heroes determined to solve the mystery.
Posted by DEZMOND at 2:20 PM