INTO THE WOODS MUSICAL
STAR STUDDED FILM ADAPTATION
We don't really get many musicals on the big screen, so to mark the official beginning of the production of Disney's new musical movie INTO THE WOODS, which has just started 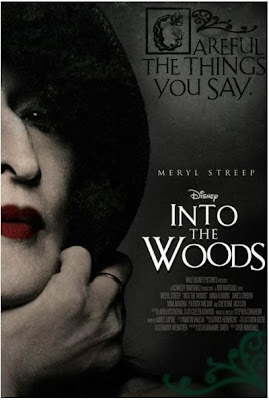 shooting over in England, we are today spotlighting the cast and the story of the film which should hit cinemas on Christmas 2014! To be directed by  Rob Marshall (CHICAGO, MEMOIRS OF A GEISHA) the movie mixes many of the beloved Brothers Grimm fairy tales including Cinderella, Little Red Riding Hood, Jack and the Beanstalk, and Rapunzel! Based on the Tony-winning original musical the film follows a childless baker and his wife’s quest to break a witch’s curse in order to start a family. They venture INTO THE WOODS and along the way, they encounter several well-known fairy tale characters, and together they learn what happens after “happily ever after”.


MERYL STREEP IS THE WITCH
Her cinematic Highness Meryl Streep portrays the Witch who wishes to reverse a curse so that her beauty may be restored. 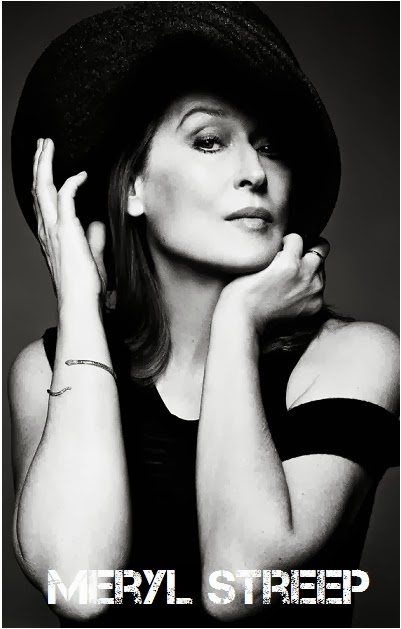 JAMES CORDEN IS THE BAKER
Comedian James Corden plays the role of the Baker, a hard-working man who desperately wants to start a family. 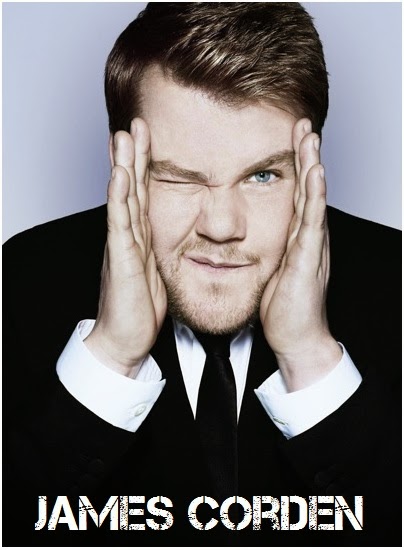 EMILY BLUNT IS BAKER'S WIFE
Delightful British beauty and extremely talented thespian Emily Blunt is the Baker's Wife, a childless woman who longs to be a mother. 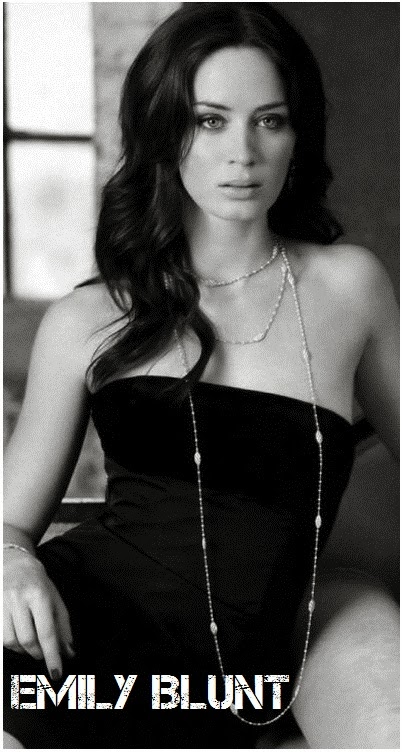 It is interesting that Emily's just announced her pregnancy with hubs John Krasinski.


ANNA KENDRICK IS CINDERELLA
American actress Anna Kendrick fills the shoes of Cinderella, who finds herself on a journey of self-discovery. 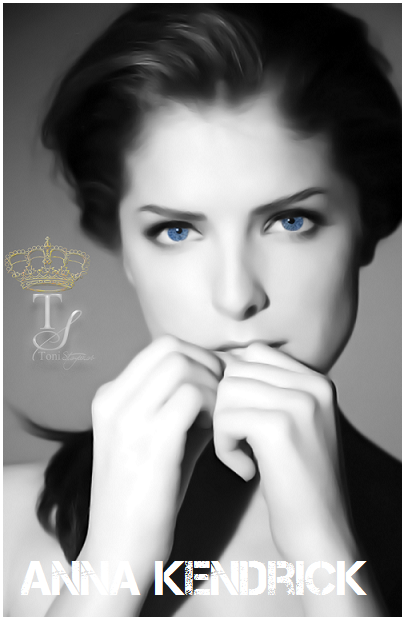 CHRIS PINE IS THE PRINCE
Captain Kirk himself, Chris Pine, portrays Cinderella's Prince, charming and impossibly handsome, who is on an endless quest to find his bride. 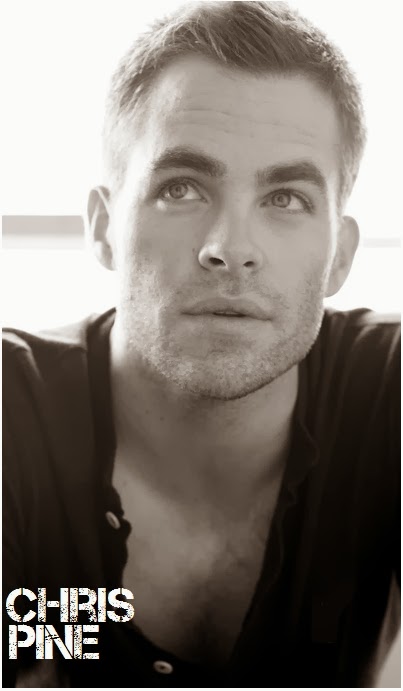 JOHNNY DEPP IS THE WOLF
Forever naughty Johnny Depp steps in as the Wolf, who sets his sights on Little Red Riding Hood. 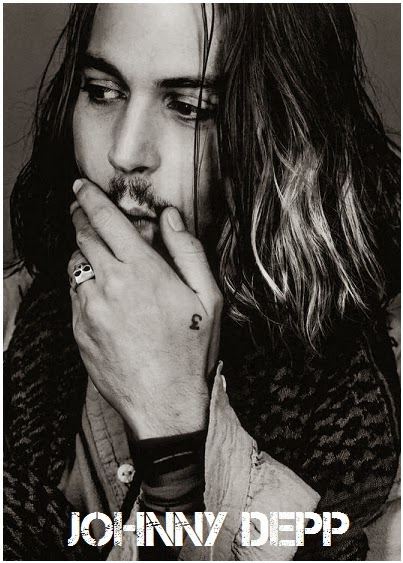 RAPUNZEL & HER PRINCE
Young Mackenzie Mauzy plays Rapunzel, a sheltered young woman who experiences the world beyond her tower for the first time. While 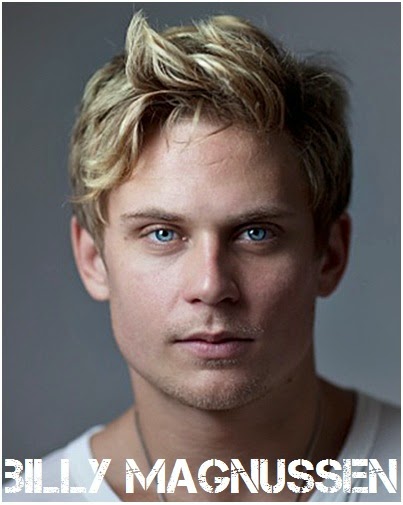 Billy Magnussen is the dashing and eager Prince who courts Rapunzel. Jake Gyllenhaal was originally meant for the role.


INTO THE WOODS
THE REST OF THE STELLAR CAST
The cast of INTO THE WOODS also has Lilla Crawford as Little Red Riding Hood, a smart and spunky girl who journeys into the woods, finding unexpected adventures along the way; Daniel Huttlestone as Jack, an absentminded and adventurous boy who trades his treasured cow for five magic beans; Tracey Ullman as Jack's Mother, a poor and 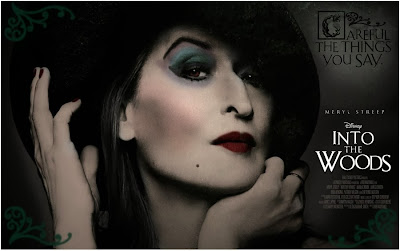 exasperated mom who is overwhelmed, yet fiercely protective of her son; Christine Baranski as Cinderella's Stepmother who'll do anything to marry off one of her daughters to a prince. Tammy Blanchard and Lucy Punch are Cinderella's spoiled stepsisters, Florinda and Lucinda. Richard Glover is the Princes' royal steward, Frances de la Tour portrays the giant, and Simon Russell Beale is the Baker's father. Actress Joanna Riding portrays Cinderella's late mother, and Little Red Riding Hood's beloved granny is played by Annette Crosbie.