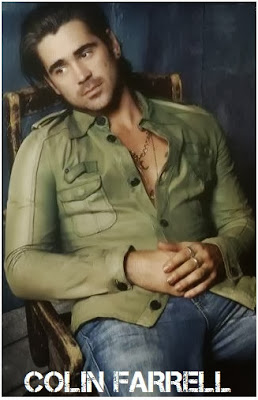 and now the first rumours on the possible cast have started: Colin Farrell and Paula Patton are the first names mentioned for the lead male and female roles in the film to be directed by Duncan Jones. Blizzard Entertainment's Warcraft universe is a rich fantasy setting that revolves around the epic conflict between the opposing forces of the Horde and the Alliance in a medieval like world filled with gryphons, dragons, zombies, werewolves and elves . Other candidates for the roles are also Paul Dano (12 YEARS A SLAVE), Anton Yelchin (STAR TREK), Travis Fimmel (VIKINGS) and Anson Mount (HELL ON WHEELS).


FIRST CINDERELLA IMAGE
LILY JAMES, CATE BLANCHETT, RICHARD MADDEN, HELENA B. CARTER, DEREK JACOBI
Your visual treat for today is the first picture for the big screen version of CINDERELLA directed by Kenneth Branagh. The image (click on it to see it bigger) shows Lily James in the title role. She stars next to 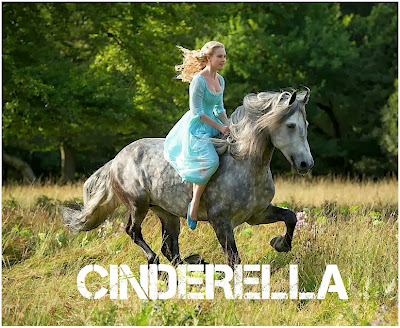 Cate Blanchett as the Evil Stepmother, Richard Madden as Prince, Helena Bonham Carter as Fairy GodMother, Derek Jacobi as the king, Stellan Skarsgard as the Grand Duke and Holliday Grainger as the stepsister. The film is out March 2015!

EMMY 2013 FASHION REPORT
THE BEST DRESSED
So whom did you like and whom didn't you like at Sunday's Emmy 2013 red carpet? I'm afraid the list of the bad dressed is much longer this year than of those who arrived with style. If you ask me Linda Cardellini had absolutely no competition as the loveliest lady of the evening. She looked stunning in her purple gown reminiscent of a blooming peony! Also not looking bad were three ladies in fiery red - scorching hot Sofia Vergara with plunging cleavage,  pregnant Morena Bacarin who was sweet and simply shinning and Kaley Cuoco in her lacy floating burgundy gown.
THE SIMPLE ONES
Opting for simple and minimalistic style were Colbie Smulders in sleek white gown, Padma Lakshmi in refined Greek style dress, Emilia Clarke in delightful white dress with metallic belt, and Rose Byrne in rose gown.
THE WORST DRESSED
The absolute horror of the red carpet was undoubtedly Zosia Mamet (I've no idea who the girl is) who truly looked chaotic in the floral gown with the clumsy dark top. Lena Dunham takes the second place among the horrid gowns in the floral monster of a gown, followed by Lena Headey in tasteless mix of black lace and white shoes. Claire  Danes continues looking washed out, while Heidi Klum continues dressing in a sex shop. Mayim Bialik, Zooey Deschanel and Connie Britton stole dresses from their grannies. Michelle Dockery in Prada, Amanda Peet and Emily Deschanel looked deeply awkward in their monotonous and highly uninspired choices for the evening.Click on all the pics to see them bigger!
Posted by DEZMOND at 11:59 PM