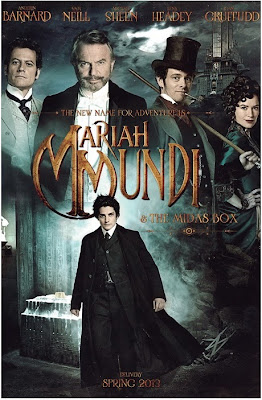 sometime soon. The 25$ million epic has an epic cast too with Michael Sheen, Ioan Gruffudd, Sam Neill, Lena Headey and Aneurin Barnard! Ancient mysteries, powerful evil, and a fearless hero's quest through a fantastical realm of steam-powered wonders and sinister magic: seventeen-year-old Mariah Mundi's life is turned upside down when his parents vanish and his younger brother is kidnapped. Following a trail of clues to the darkly majestic Prince Regent Hotel, Mariah discovers a hidden realm of child-stealing monsters, deadly secrets and a long-lost artefact that grants limitless

wealth - but also devastating supernatural power. With the fate of his world, and his family at stake, Mariah will risk everything to unravel the Curse of the Midas Box!

given a last precious chance for redemption by leading a rag tag group of explorers on a first contact mission to a newly discovered planet. The mission turns out to be a deadly trap. Marooned and with all their 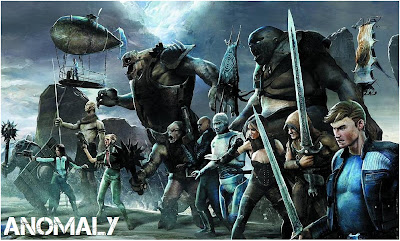 technology destroyed, the crew must rely solely on their wits to navigate the treacherous planet and earn the trust of the hostile, incredibly diverse, warring alien races if they want to have any chance to survive 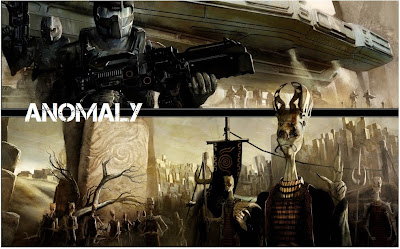 and get back to Earth. Joe Roth (OZ THE GREAT AND POWERFUL, SNOW WHITE AND THE HUNTSMAN) is producing. The story is similar to STAR WARS in its epic scale.


VIKINGDOM EPIC MOVIE
DOMINIC PURCELL IS VIKING KING
Your special Monday treat for today is something from the epic genre: first trailer and posters for VIKINGDOM epic adventure of which we haven't really heard much before even 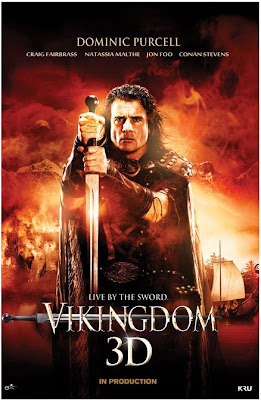 though it hits cinemas October 4th! Based on Viking mythology, the action packed historical movie will see TV star Dominic Purcell playing Eirick, a forgotten king, who battles from hell and beyond to retrieve the mystical artefact, Odin's Horn, before Thor, the God of thunder, and his army can unleash its powers to conquer the world. Thor is on a mission to gather the key ancient relics - "Mjolnir" - his hammer from Valhalla, "Necklace of Mary Magdalene" from Mitgard and the "Horn" from Helheim. This needs to be accomplished before the Blood Eclipse, which happens once every 800 years, failing which, the pagan Viking Gods will never be able to rule and conquer mankind ever again. 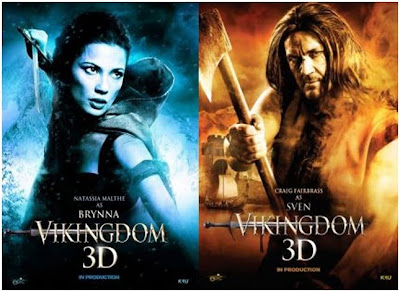 Only one man can stop him... Eirick, the undead. Thor is here played by Conan (funny, yes? :) Stevens, while the cast also has sexy  Natassia Malthe as Brynna and Jon Foo as Yang, Craig Fairbrass as Sven 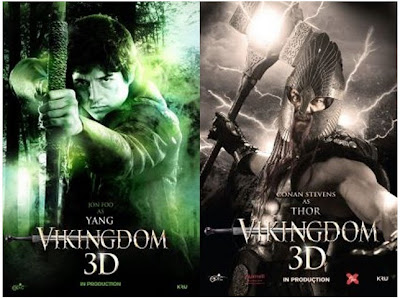 and Patrick Murray as Alcuin. The $16 million film is actually Malaysian (go figure) and directed by their helmer Yusry Abdul Halim, but is shot in English.