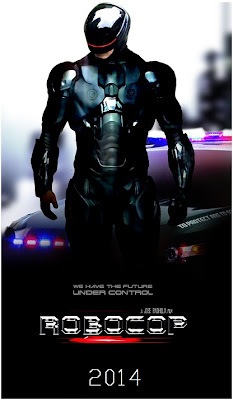 Earlier this weekend, Sony Pictures has finally released the first exciting trailer for the fresh remake of famous 80's action blockbuster ROBOCOP and you can check it out below. Opening next year's spring season in cinemas the science fiction movie will start its theatrical life in February. The cast lead by THE KILLING's star Joel Kinnaman, and also including Gary Oldman, Samuel L. Jackson, Abbie Cornish, Jay Baruchel, Jackie Earle Haley and Michael Keaton, has Jose Padilha as the director of this $100 million risky movie!


ROBOCOP STORY
A MAN INSIDE THE MACHINE
In RoboCop, the year is 2028 and multinational conglomerate OmniCorp is at the centre of robot technology. Their drones are winning American wars around the globe and now they want to bring this 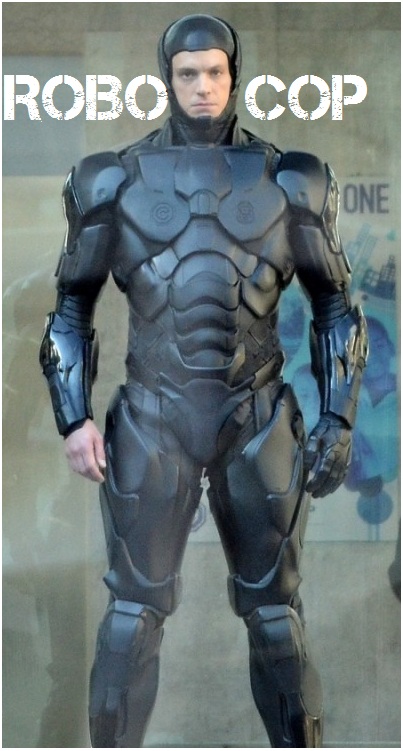 technology to the home front. Alex Murphy (Joel Kinnaman) is a loving husband, father and good cop doing his best to stem the tide of crime and corruption in Detroit. After he is critically injured in the line of duty, OmniCorp utilizes their remarkable science of robotics to save 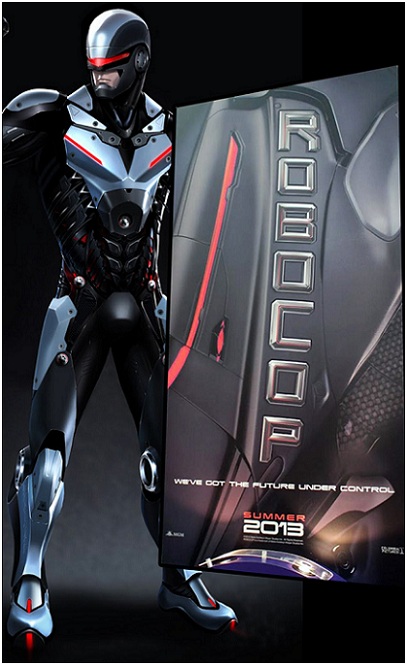 Alex's life. What they've created out of him is part-man, part-robot police officer. OmniCorp envisions a ROBOCOP in every city and even more billions for their shareholders, but they never counted on one 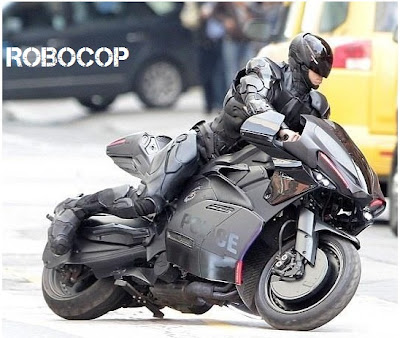 thing: there is still a man inside the machine pursuing justice! He returns to the streets of his beloved city with amazing new abilities, but with issues a regular man has never had to face before!

Joel Kinnaman leads the cast as Alex Murphy, a police officer who is injured in the line of duty and transformed into the cyborg RoboCop. Gary Oldman portrays Dr. Dennett Norton, the scientist who creates RoboCop. Michael Keaton plays Raymond Sellars, the villainous 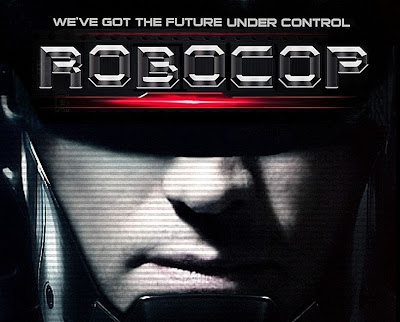 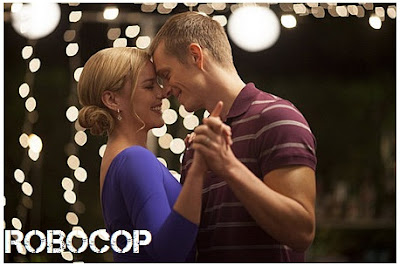 the head of marketing for OmniCorp, while Jackie Earle Haley plays Maddox, a military tactician responsible for training RoboCop!

ROBOCOP TIDBITS
It took a lot of time for this remake to happen since it was first announced back in 2005 with Darren Aronofsky behind the helm. At first the studio wanted a big star in the lead role and Tom Cruise, 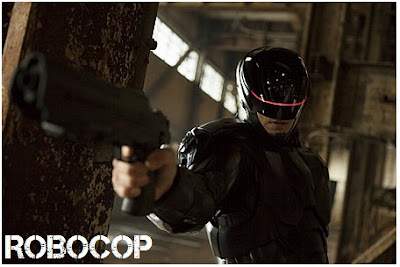 Johnny Depp and Keanu Reeves were all rumoured for the role. Russell Crowe and Michael Fassbender were also in the run later on, with Hugh Laurie, Clive Owen, Ed Norton, Jessica Alba all mentioned for the supporting roles.
Posted by DEZMOND at 11:59 PM