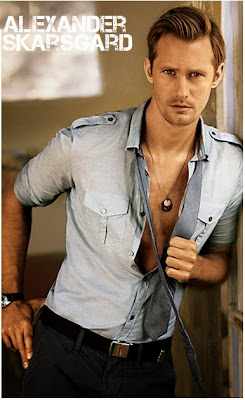 Some time ago I've informed you that Warner Bros. is preparing new live action TARZAN movie and that TRUE BLOOD star Alexander Skarsgard will take the lead, and now we have the villain too: 'Variety' reports that Christoph Waltz will play a military man who encounters TARZAN in the jungle. The film will see John Clayton III, or Tarzan, going over to Congo, under the request of queen Victoria, to investigate a military conflict. Samuel L. Jackson was previously mentioned for the role of an army veteran who helps TARZAN fight the warlord. To be directed by HARRY PLOPPER's David Yates, the film might have Emma Stone or Margot Robbie in the lead female role! 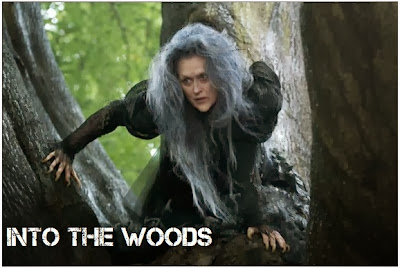 a witch in conflict with a baker and his wife who venture into the woods where they encounter all kinds of fairy tale characters. Cast also includes 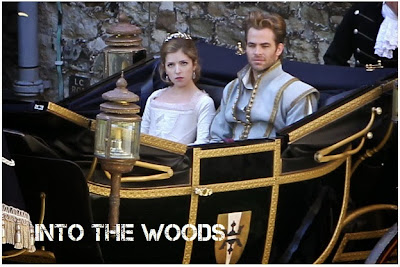 
THE NUT JOB FIRST TRAILER
NO NUTS, NO GLORY! 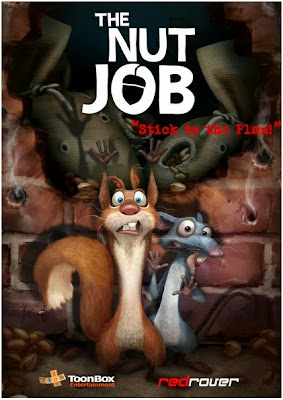 Our delightful trailer for today is the first one for upcoming animated movie THE NUT JOB which comes to theatres January 17th saying 'no nuts, not glory' :) With the voices of Liam Neeson, Katherine Heigl, Brendan Fraser, Will Arnett, Sarah Gadon, Stephen Lang and Maya Rudolph, THE NUT JOB is an action-packed comedy that follows the travails of Surly (voiced by Will Arnett), a mischievous squirrel, and his rat friend Buddy, who plan a nut store heist of outrageous proportions and unwittingly find themselves embroiled in a much more complicated and hilarious adventure.
Posted by DEZMOND at 11:55 PM