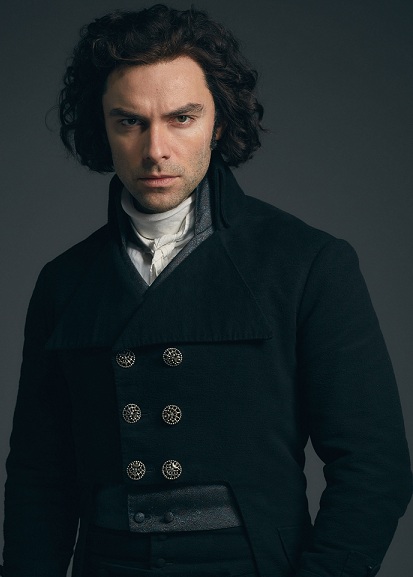 'POLDARK' SEASON 4
STARTS NEXT SUNDAY AT BBC!
Are you excited people? The fourth, and most probably the penultimate, season of popular British period set saga POLDARK starts its eight episode run next Sunday, June 10th on BBC, and for the viewers in Northern America on PBS Masterpiece later next Autumn September 30th! Everybody's favourite Captain Ross Poldark will, as he himself admits, sell his soul and go into politics after refusing to do so in previous three seasons. Tough times require drastic measures. Stay tuned for more photos, I will be updating the spotlight throughout the week as the info arrives!


SEASON FOUR OF POLDARK
set in the 18th century Cornwall will see Ross (Aidan Turner) putting himself as political rival to his dastardly enemy George Warleggan (Jack Farthing), and possibly moving to London. Turmoil will rule in his private
life as well after his shameless adulteress wife Demelza (Eleanor Tomlinson) has cold heartedly cheated on him with Hugh Armitage (Josh Whitehouse), a man whose life Ross saved by heroically risking his own
which obviously did not mean much to his flimsy wife. She is obviously still torn between her loving husband and a lovesick Hugh, who is set to rival
George in the upcoming election but due to his poor health Ross will obviously have to take over his candidacy and chalange George himself. Their friends
Dwight and Caroline Enyse (Luke Norris and Gabriella Wilde) contemplate having a child and the love of Ross' youth Elizabeth (Heida Reed) seeks the same to secure her marriage with his biggest enemy
Warleggan who still does not know their son Valentine is not his but Poldark's. Meanwhile, their ex nanny Morwenna (Ellise Chappell) uses her husband
Osborne’s (Christian Brassington) affair with her sister Rowella (Esme Coy) to keep the reverend’s advances at bay! Harry Richardson and Tom
York return as Demelza’s brothers Drake and Sam ready for a lot of new trouble with law. Series four will cover the happenings until the Christmas period of 1799. The fifth season will probably start with a ten year jump.


VILLAINOUS MONK ADDERLEY
When it comes to new faces in the cast, Max Bennett joins the crew as villainous member of parliament Monk Adderley who takes a particular 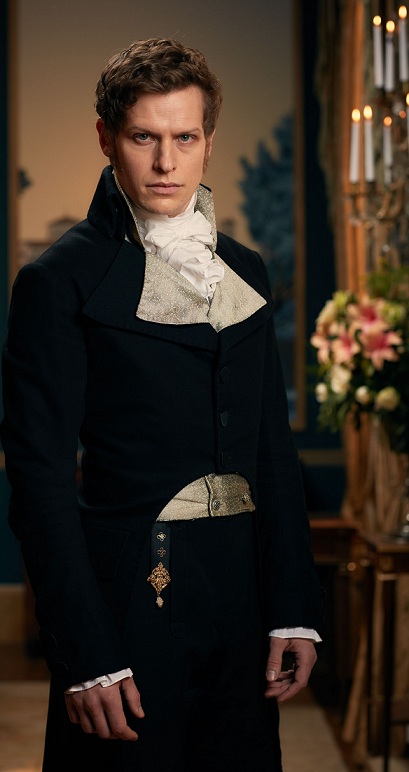 interest in Demelza! He is an unscrupulous and very vivid society figure without conscience and loyalty.

FORMIDABLE LADY WHITWORTH
Meanwhile, Rebecca Front also joins the cast as Lady Whitworth, formidable mother of perverse reverend Osborne who does not care that her

son loves to suck female toes in his free tme. The arrival of his overbearing mother will bring more trouble to Morwenna.