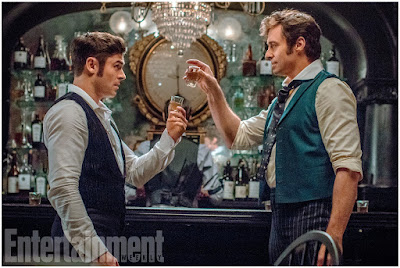 colourful film will bring glitz to the big screens next Christmas! Zac Efron plays his business partner with Rebecca Ferguson also in the cast. Even though the story is set in the middle of the 19th century, it will be filled with dance numbers and pop sounding hits. 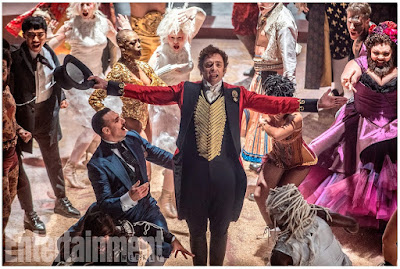 THE FATHER OF MODERN CIRCUS
The story of P.T Barnum, a visionary who rose from nothing to create a mesmerizing spectacle that became a worldwide sensation. Directed by 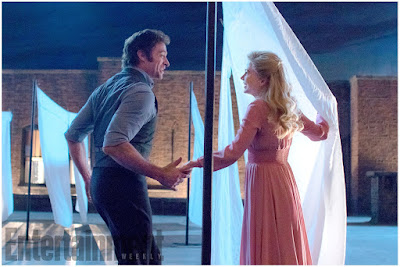 Michael Gracey, it will track Barnum's rise from poverty-stricken childhood to the launch of his first circus in New York. 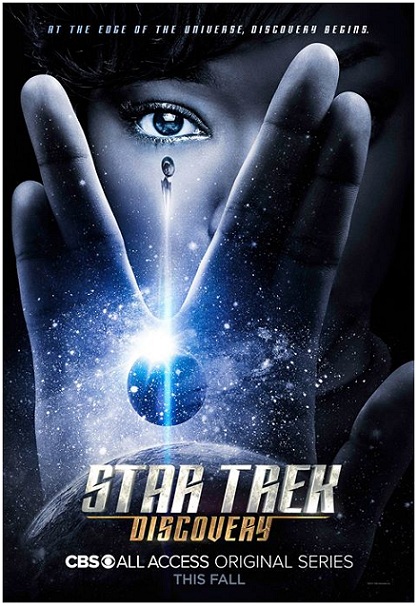 In the television department, CBS has revealed the first image from their new STAR TREK: DISCOVERY series showing Michelle Yeoh, playing a captain of a starship, and lead star Sonequa Martin Green 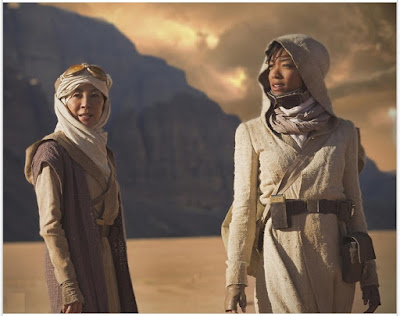 who plays a commander of the Discovery helmed by Jason Isaacs. Set before the original series, the series will air sometime later this year. Maybe.


'THE ALIENIST' SERIES TRAILER
LUKE EVANS & DANIEL BRUHL
TNT has, meanwhile, released the first trailer for their period set series THE ALIENIST  based on the novel by Caleb Carr. The psychological thriller drama is set in 1896, when a series of gruesome murders of boy 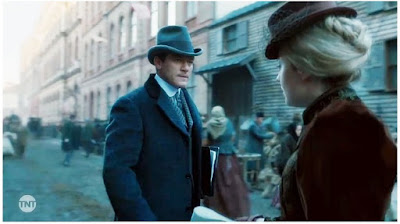 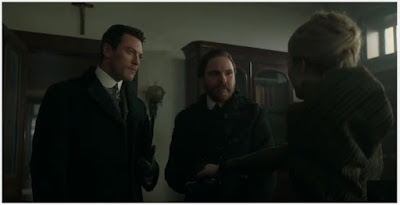 Evans) to conduct the investigation in secret. Joining them in the probe is Sara Howard (Dakota Fanning), a headstrong secretary at Police Headquarters.