FIRST 'VICTORIA' CLIP
FROM THE SECOND SEASON!
Period set news for you this Monday, people, starting with the first clip from the second season of VICTORIA epic series released today to celebrate Victoria's Day. It shows a scene from the 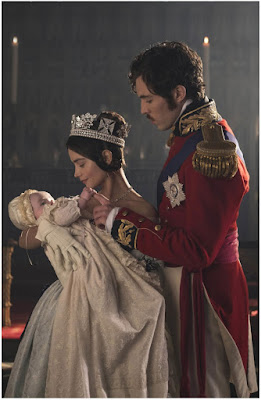 christening of Victoria's (Jenna Coleman) and prince Albert's (Tom Hughes) first child that was born at the end of the first season.
The second season will see her expand her family with new babies (she had nine kids in total) while trying to balance family life with her royal duties in mid 1800's. Prince Albert is, meanwhile, still struggling to find a suitable role for himself in their marriage and in the kingdom. VICTORIA will also face the Irish potato blight of 1845, where more than a million people died and people hated her calling her the famine queen cause she donated just 2000 pounds. When it returns this Autumn, with eight episodes plus a two hour Christmas special, VICTORIA will also have some new 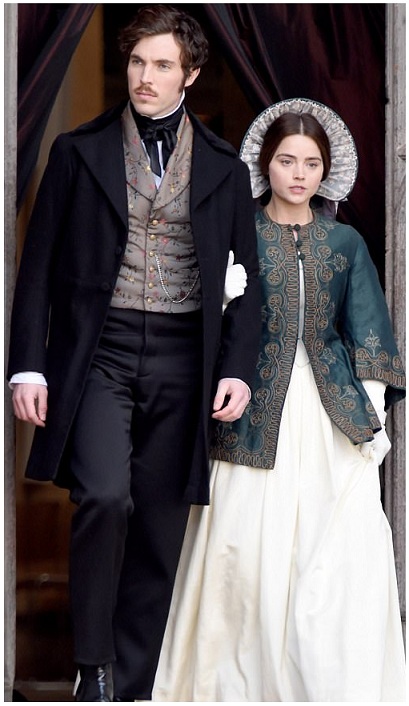 actors in the cast, Diana Rigg as the new Duchess at court and Victoria's new Mistress of the Robes and Martin Compston to name two. David Oakes returns as everybody's favourite charmer Prince Earnest, Albert's brother.

FIRST 'OPHELIA' PHOTO
DAISY RIDLEY AS HAMLET'S LOVER
The first photo, of Daisy Ridley in the title role, has been published for OPHELIA movie, which, set in the 14th century but spoken in a contemporary voice, is a dynamic re-imagining of the Shakespeare’s tragedy that tells the untold story of her tragic romance with the 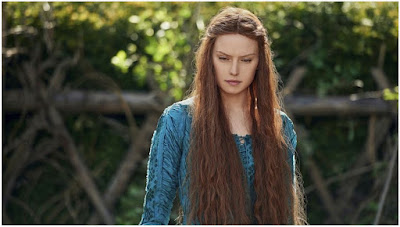 prince. She is the Queen’s (Naomi Watts) most trusted lady-in-waiting. Beautiful and intelligent, she soon captures the attention of the handsome Prince Hamlet (George MacKay) and a forbidden love blossoms. Clive Owen is Claudius, Tom Felton is Laertes and Devon Terrell Horatio.
Posted by DEZMOND at 1:30 PM