'WILL & GRACE'
RETURN THIS AUTUMN TO NBC
NBC is to release the first trailer for the comeback of their WILL & GRACE sitcom, which will return to Thursday nights with This Is Us this Autumn with 12 and possibly even more new episodes. Debra 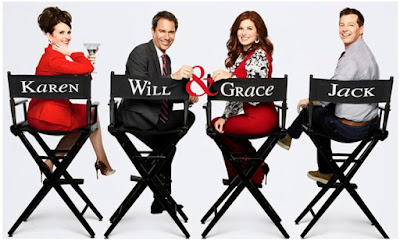 Messing, Megan Mullally, Eric McCormack and Sean Hayes, are all returning in their original roles. I will replace the US only trailer below as soon as the non geoblocked one appears.


CBS ORDERS '9JKL' SITCOM
CBS has ordered new multicamera sitcom 9JKL. Starring Mark Feuerstein it is inspired by the time he lived in apartment 9K in the 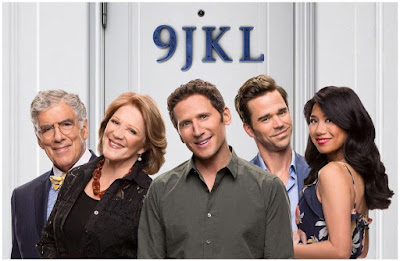 building he grew up in, right between his doting parents’ apartment 9J, and his brother, sister-in-law and their baby’s apartment 9L, 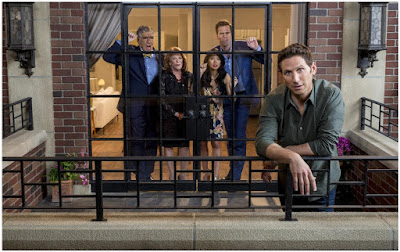 and his attempts to set boundaries with his intrusive but well-meaning family. Linda Lavin, Elliott Gould, David Walton play his parents and his brother.


FOX ORDERS 'ORVILLE' SETH MACFARLANE SF COMEDY
Fox has ordered 13 episodes of Seth MacFarlane's sf comedy  THE ORVILLE in which the story is set 300 years in the future. It follows the adventures of the Orville, a not-so-top-of-the-line exploratory ship in 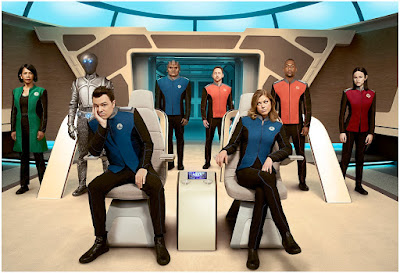 Earth’s interstellar Fleet. Facing cosmic challenges from without and within, this motley crew of space explorers will boldly go where no 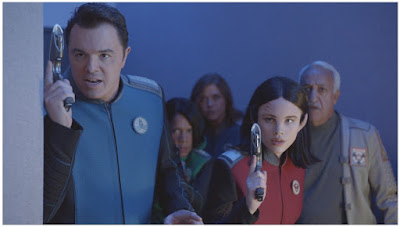 comedic drama has gone before. MacFarlane stars, writers, creates and executive produces the series which will air on Thursdays this Autumn. 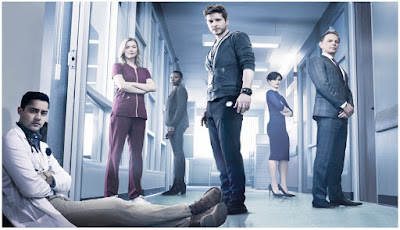 young doctor through his first day, pulling back the curtain on what really happens, both good and bad, in modern-day medicine. Matt Czuchry, Emily VanCamp and Bruce Greenwood also star. 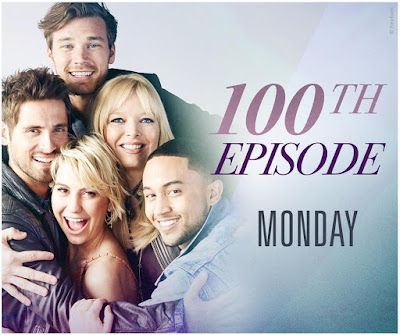 STANDING! CBS has ordered BY THE BOOK (aka Living Biblically) multi camera sitcom while cancelling 2 BROKE GIRLS after 6 years and THE ODD COUPLE! CBS has also passed on DISTEFANO and BROTHERED UP sitcom pilots.  FreeForm has cancelled their own 6 year long sitcom BABY DADDY last weekend to the shock of fans since it was their best watched comedy ever and will end on its 100th episode.