'JAMESTOWN' EPIC SERIES
ON THE FIRST COLONISTS
So, tell me, people, have you watched the first episode of new epic saga JAMESTOWN that British Sky One started airing this Friday? ! Earlier last week, Sky has announced that they have commissioned the 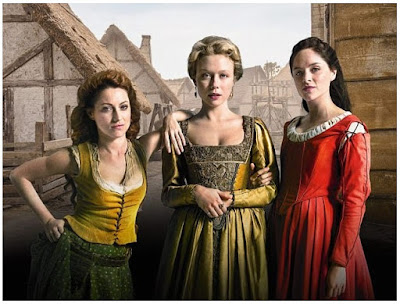 second season of the eight part series even before the first one started airing! The series tells the true story of three women (out of 100 that were selected and shipped) who sailed over to the first English 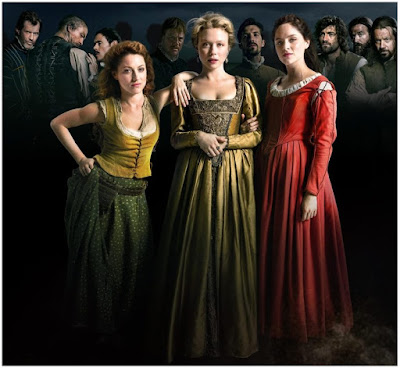 settlement in America as wives to the men who were already there for years. Beside the three lead female cast members and male settlers played by our dear Medici star Stuart Martin (I hear he is especially

radiant in this one), Max Beesley as a hard working farmer, Dean Lennox Kelly as the tavern keeper,  and our beloved Village star Matt 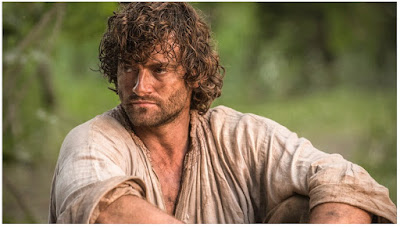 
A NEW SAGA FROM THE MAKERS OF 'DOWNTON ABBEY'
1619, Virginia: on what feels like the edge of the world sits the first British colony of JAMESTOWN. For 12 years, it has been populated only by men, but the settlement is shaken up when the first women, 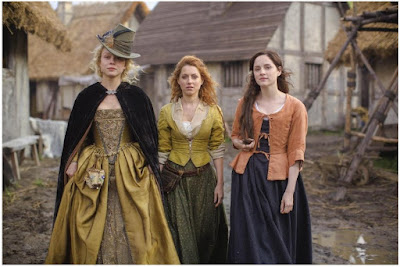 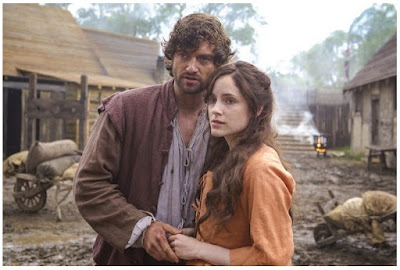 new arrivals as they make an immediate impact and are thrust into a new world of love, desire, power and survival. While love triangles, 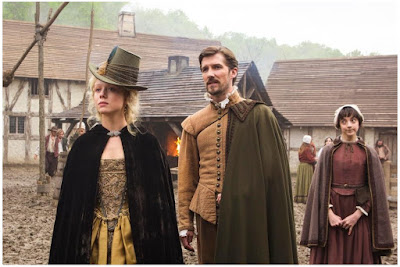 bitter rivalries and fierce competition cause conflict for the residents, ultimately they are bound together by their resolute will to survive and thrive in their new lives.

A WIFE FOR THE PRICE OF 50 POUNDS OF TOBACCO
When they arrived to the New World (attracted by adventure or just running away from committed crimes or poverty in England), women were greeted by rough men (the lucky 20% of the pioneers that had 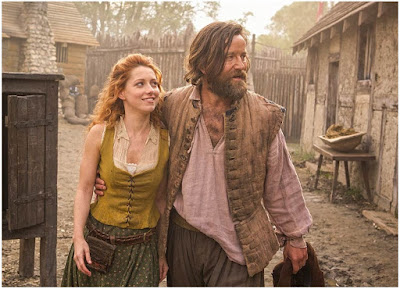 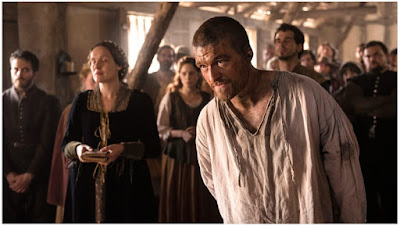 plagued with deadly famine! The women were welcomed brutally by mud, dirt and disease. Most of the men had to sell parts of their land to buy themselves these wives and start families after a decade of agony.