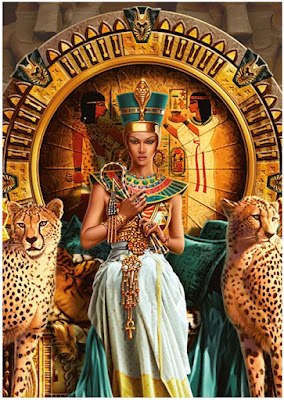 queen CLEOPATRA on the small screens as they have put into development a series with Black Sails team.  Written by Robert Levine, it is described as a revisionist take on one of history’s most misunderstood women, The Godfather in Ancient Egypt. After nearly losing her life in a bloody coup, Cleopatra must use her natural wit and political genius to take back her throne and restore honour to her family and kingdom. None of the Cleopatra projects, both TV and the movie ones, we've announced in recent years, has reached the production stage, sadly.


'THE LEOPARD' TV SERIES
ON ITALIAN RISORGIMENTO
After we fell in love last season with Medici: Masters of Florence (which starts shooting its second season this September but without 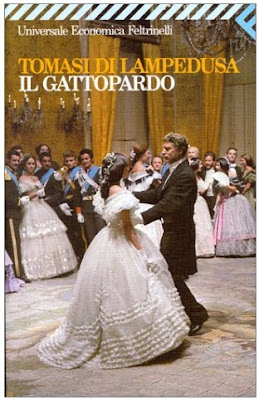 Richard Madden), we might be getting new English language period set series produced in Italy as Indiana Production is looking to turn Giuseppe Tomasi di Lampedusa's novel THE LEOPARD into mini series. They're currently searching for partners in Cannes for a rich and lavish epic series that chronicles the changes in Sicilian life and society during the 19th century unification of Italy known as the Risorgimento. Translated into more than 40 languages, it was turned into a classic movie with Claudia Cardinale, Alain Delon and Burt Lancaster, which was so lavishly opulent that it got an Oscar nomination for costume design.