'ALIAS GRACE' TRAILER FOR
SARAH GADON MINI SERIES
While some of you are enjoying the new television version of The Handmaid's Tale, another of Margaret Atwood's small screen adaptations ALIAS GRACE has just got the first trailer and first photos 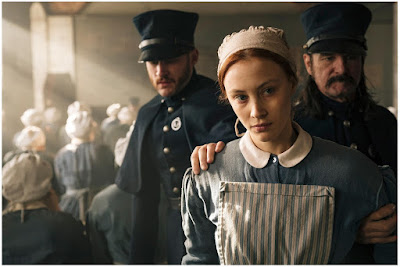 for the mini series that will launch September 25th at Netflix and CBC in Canada.
A 19TH CENTURY MYSTERY
The six part mini series follows Grace Marks (Sarah Gadon) a poor, young Irish immigrant and domestic servant in Upper Canada who, along with stable hand James McDermott (Kerr Logan), was convicted 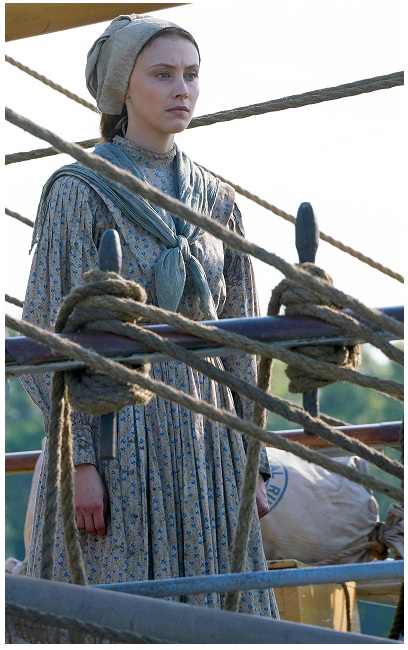 of the brutal murders of their employer and his housekeeper in 1843. James was hanged while Grace was sentenced to life imprisonment in 1843. Grace claimed to have had no memory of the murder yet the 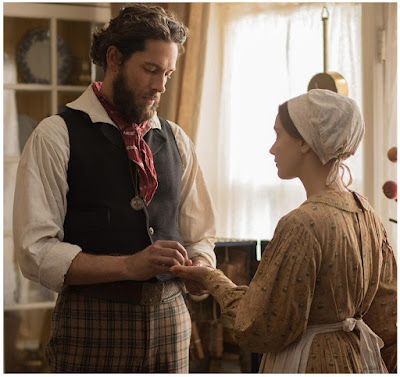 facts were irrefutable. A decade after, Dr. Simon Jordan tried to help Grace recall her past. Grace was one of the most enigmatic and notorious women of her time for her supposed role in the sensational 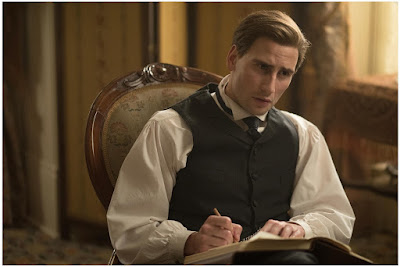 double murder, but was eventually exonerated after 30 years in jail. Her conviction was controversial and sparked much debate about whether Grace was actually involved in the murder or merely an 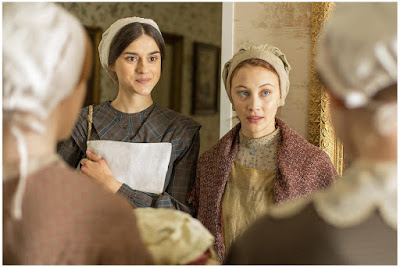 unwitting accessory. Zachary Levi is also in the cast alongside Reign's Michael Therriault and Edward Holcroft as the doctor! Atwood has a cameo in the series! 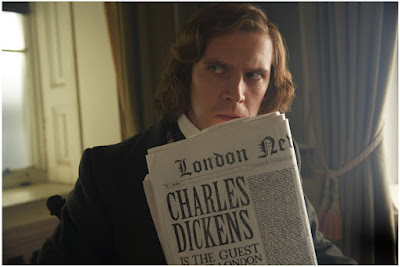 THE BIRTH OF CHRISTMAS CAROL
October 1843. Charles Dickens was broke and distressed. Despite early success, his last three books had failed. Rejected by his publishers, he set out to write and self-publish a book he hoped would keep his family afloat. This is the story of the six fever-pitched weeks in which Dickens created A Christmas Carol, the masterpiece that changed the holiday into the merry family event we know today.