'VERSAILLES' SEASON 3
STARTS FILMING IN FRANCE
It has finished airing its second season in homeland France, it is currently airing on BBC2 in UK and will hit USA in Autumn, but the 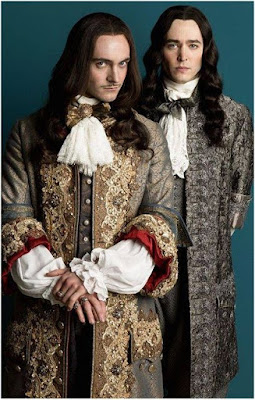 third season of popular period set series VERSAILLES has already started its 5 months production in France.
George Blagden returns as King Louis who has solved the mystery of the poisoning and has won the war against Holland. It seems nothing can now stop his ambitions: to extend his empire and impose his power on the whole of Europe. But his dreams have a cost, the people are tired of paying and the revolt rumbles... At VERSAILLES too, new challenges await Louis. Maintenon, his new favorite, draws him towards absolutism which causes considerable dissension at the Court. Gradually, Louis no longer tolerates any dissent, whether from 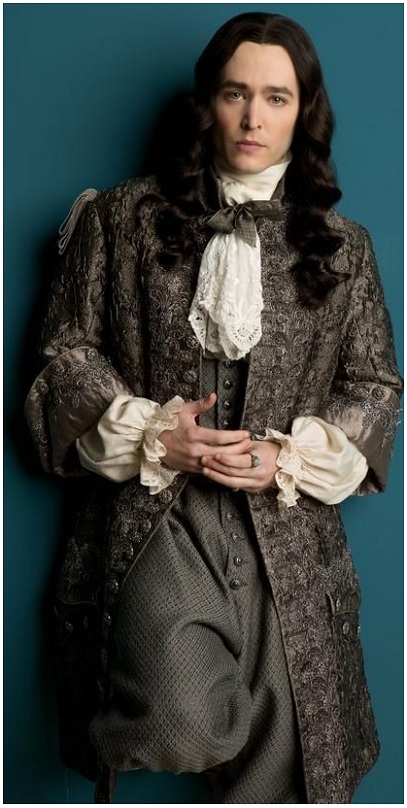 his people, the Protestants, or the Pope himself. However, a threat hangs over Louis, in the form of a mysterious prisoner concealed behind a mask ...


'LADY MACBETH'
GETS A BRAND NEW POSTER
A new poster, with rather lovely colours, has been released for period set movie LADY MACBETH which played at festivals around the world and will hit UK and US cinemas in June and July. In this 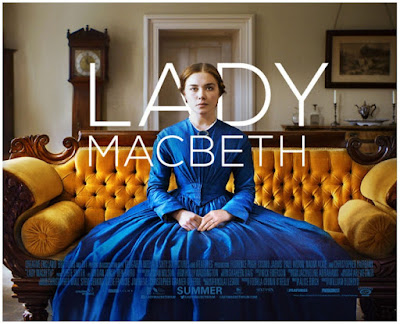 adaptation of Nikolai Leskov's novella Lady Macbeth of the Mtsensk, Florence Pugh plays a 19th century young bride who is sold into marriage to a middle-aged man. 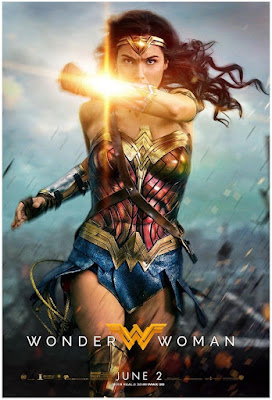 In the trailer department, check out the final, utterly epic and positively terrific trailer for WONDER WOMAN titled Rise of the Warrior!  Starring Gal Gadot in the lead role it comes to theatres this June with a sequel already possible!
Before she was WONDER WOMAN, she was Diana, princess of the Amazons, trained to be an unconquerable warrior. Raised on a sheltered island paradise, when an American pilot (Chris Pine) crashes on their shores and tells of a massive conflict raging in the outside world, Diana leaves her home, convinced she can stop the 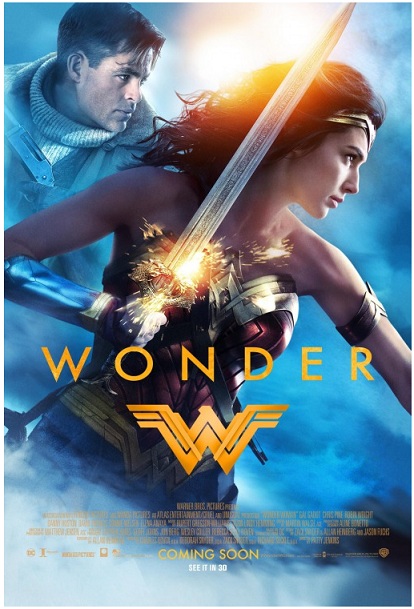 threat. Fighting alongside man in a war to end all wars, Diana will discover her full powers...and her true destiny.