'THE FINAL PORTRAIT'
FIRST PHOTOS WITH GEOFFREY RUSH AND ARMIE HAMMER
First photos from some of the upcoming period set movies this Monday, starting with Stanley Tucci's FINAL PORTRAIT, a drama which he wrote and also directed, out in cinemas this August in UK and Germany. Geoffrey Rush plays Swiss painter and sculptor Alberto 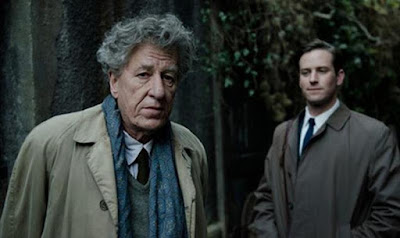 Giacometti who, back in Paris, 1964, bumps into his old friend, the American critic, James Lord (Armie Hammer), and begs that he sits for a portrait because he has an interesting face. It'll just take a couple of days in his studio. Lord is flattered by the request and as the days go by and turn into weeks and weeks seemingly with no end in sight he 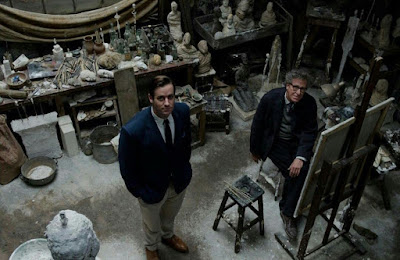 realises his entire life has been hijacked by this erratic genius. The portrait continues to ebb and flow. Veering between frustration and joy, Lord ultimately sees logic in the artist's chaotic mind and together we witness a genius complete one of his last masterpieces. 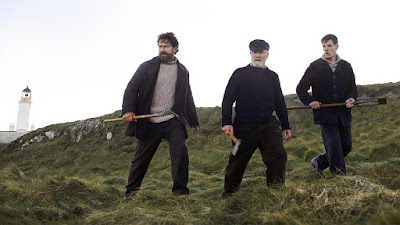 alone manning the light. It nears the dock and none of the men greet them. The winch is broken. A call. Nothing. Experienced keepers Thomas, James and Donald have vanished. The lamps are clean and 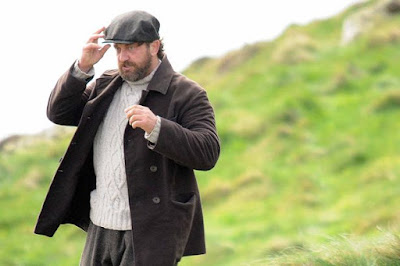 refilled; the table is laid for dinner. There is an upturned chair. Two sets of yellow oilskins are missing. The men were never found. Peter Mullan also stars. 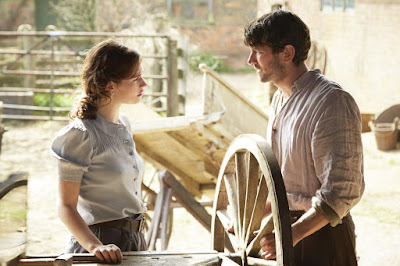 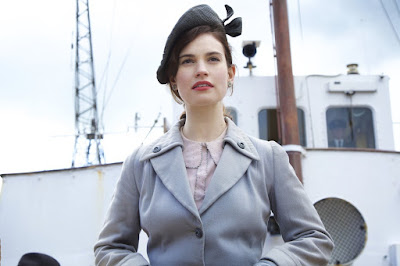 Lily James plays a writer who forms an unexpected bond with the residents of Guernsey Island in the aftermath of World War II when she decides to write a book about their experiences during the war.