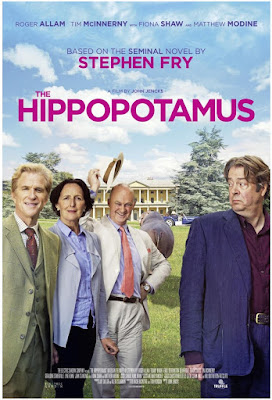 Smaller movies today for you starting with the first poster and trailer for a movie based on a novel written by British thespian Stephen Fry HIPPOPOTAMUS which still doesn't have a release date!
With a stellar cast including Matthew Modine, Russell Tovey, Fiona Shaw, it follows a disgraced poet Ted Wallace who is summoned to his friend's country manor to investigate a series of unexplained miracles. Ageing, lecherous, one-time hell raising poet, reduced by diminishing poetic talent to working as a theatre critic he IS the Hippo.


NEW 'ALONE IN BERLIN' POSTER
FOR BRENDAN GLEESON AND EMMA THOMPSON WW2 DRAMA
A new poster has also arrived for Vincent Peres directed WW2 drama ALONE IN BERLIN, out this March, in which Emma Thompson and Brendan Gleeson play a  working class couple from 1940 Berlin, who 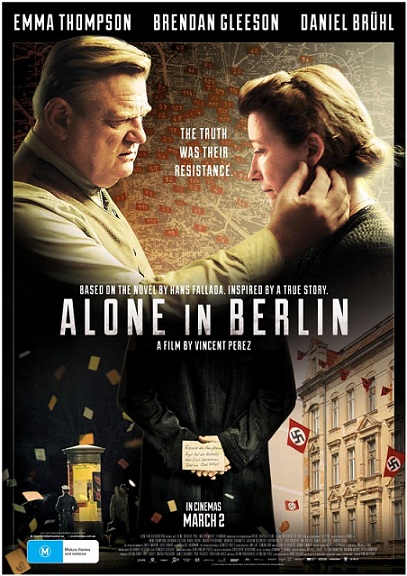 receive the news that their only son has lost his life in the battlefield and decide to resist the Nazi regime in their very own way. Soon the Gestapo is hunting "the threat".


'FAIR HAVEN' TRAILER
EVERYONE DESERVES A CHANCE AT FINDING HAPPINESS
You can also check out the trailer and poster for gay drama movie FAIR HAVEN out this March in which Michael Grant plays a young man who returns to his family farm, after a long stay in ex-gay 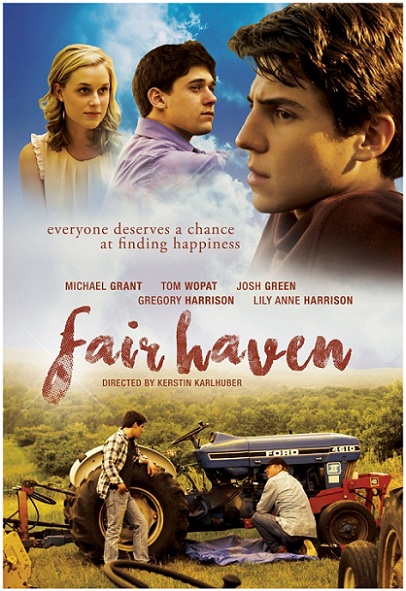 conversion therapy (I swear I'm not kidding), and is torn between the expectations of his emotionally distant father, and the memories of a past, loving relationship he has tried to bury.